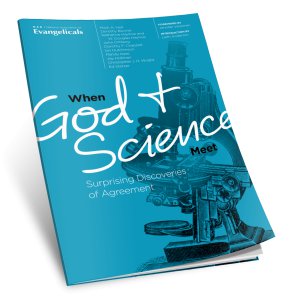 FREE RESOURCE! Leith Anderson, president of the National Association of Evangelicals, describes the difficulty of engaging in meaningful conversation that respects both faith and science.

[Ed. Note: This FREE booklet with ten essays by respected authors comes highly recommend by General Superintendent Dr. Jo Anne Lyon. Click below to get your free download. To see a video on the booklet, click here.]

Many people perceive tension — and sometimes even hostility — between faith and science. But there’s more agreement than many realize. Leith Anderson, president of the National Association of Evangelicals, describes the difficulty of engaging in meaningful conversation that respects both faith and science.

Now there’s a resource to inspire and inform your evangelical voice with trusted insight as you explore the surprising discoveries of agreement.

Get your free copy of 10 essays from leading evangelicals and scientists.

The NAE asked a small, but impressive group of authors to bring science and faith on the same page. The booklet does not answer all the questions, but it unites the conversation in a way that values and respects both faith and science. 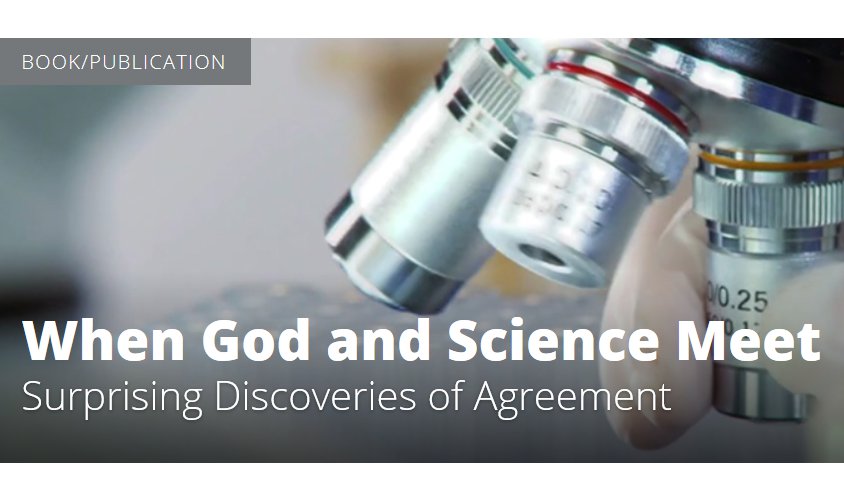