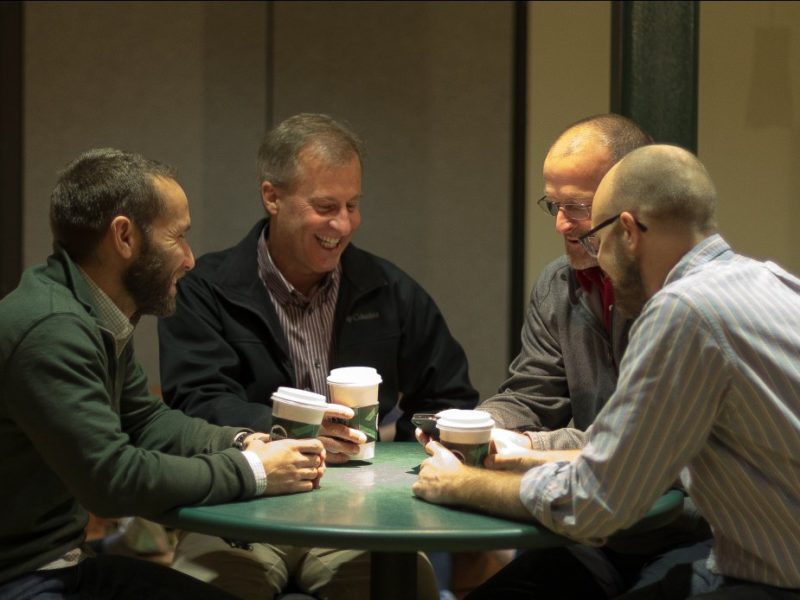 An app created by four Indiana Wesleyan University professors was featured on Good Morning America on Thursday, October 20, as part of a real-time stress test.

The feature, which aired on GMA following the final presidential debate, showcased how the election is affecting people’s stress levels. A group of voters used the RealLife™ Exp mobile app from LifeData to record their stress levels before and after watching the debate, finding that their stress levels increased steadily throughout the debate.

“We got a call the night before from the [GMA] producer, and within 24 hours we had the system gathering real-time data on viewers’ stress levels,” said Dr. Tim Steenbergh, co-founder of LifeData and professor of psychology at IWU. “The GMA project was one more step towards our goal of helping others use real-time technology to better understand people and promote their flourishing. We began developing our system in 2010 and now we get to enjoy watching researchers around the world use our system to study the most pressing issues in daily life.”

The RealLife™ Exp app is a free application that uses real-time, mobile technology to gather information on psychological, physical, and environmental variables during the course of a day for the purpose of helping people better understand themselves. The app system makes a method of learning about people, called “experience sampling,” widely accessible. Experience sampling refers to ways of collecting and visualizing information about people, their experience, and what they are doing in the contexts and moments of daily life. This method allows for a better understanding of human life in relation to people’s activities and surroundings.

The idea for the app surfaced in 2010 from casual conversations between four IWU professors: Steenbergh; Dr. Jason Runyan, professor of neuropsychology; Dr. Doug Daugherty, professor of addictions counseling; and Dr. Lorne Oke, executive director of the Center for Learning and Innovation at IWU.

“I think the reason our system is gaining traction is, first, it can be used by a wide variety of people, with no programming expertise, for a variety of purposes,” said Runyan. “Second, it taps into the fact that smartphones are becoming a part of daily life. People are carrying and using these small, powerful computers, and our system offers a way of using these computers to learn about daily life.” 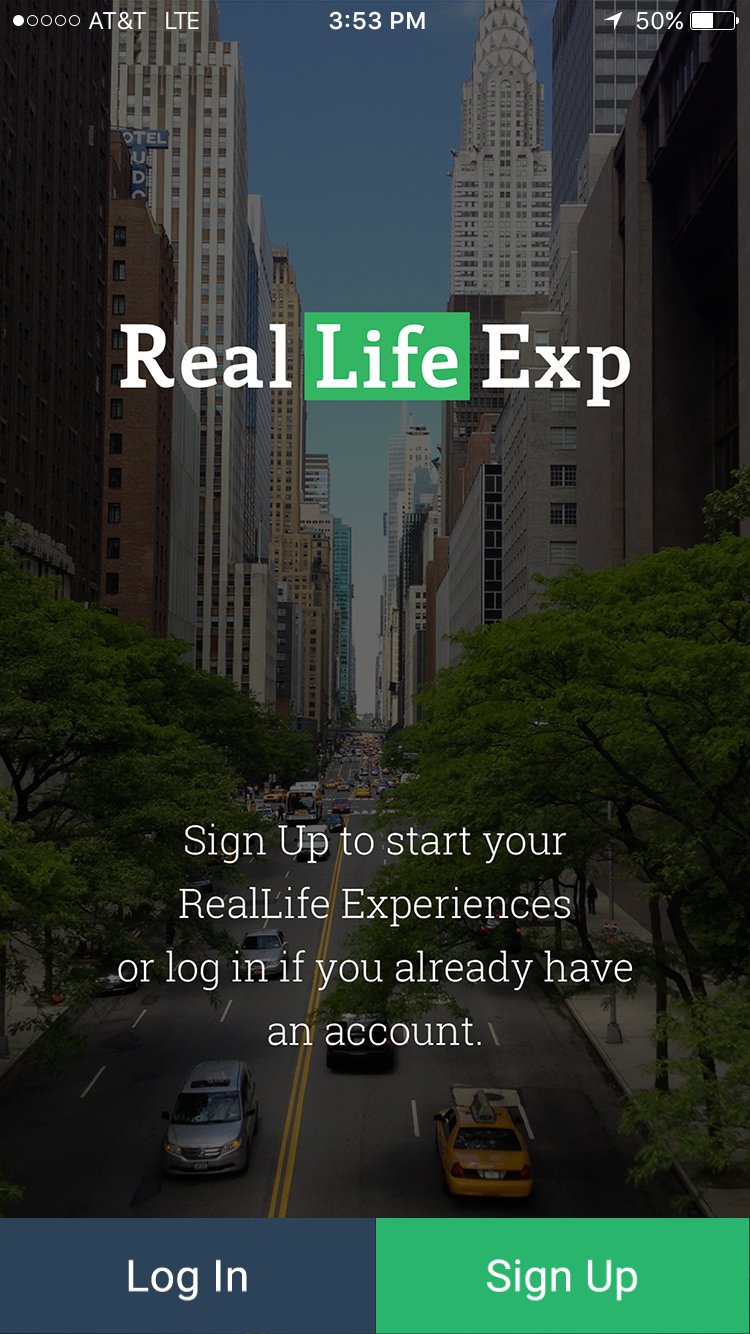