Jo Anne Lyon responds to the 2016 General Conference conferring upon her the title of General Superintendent Emerita of The Wesleyan Church.

General Superintendent Emerita and Ambassador of The Wesleyan Church

The Ambassador is a position specifically created by action of the General Board to retain the considerable connections and influence of Dr Jo Anne Lyon, former General Superintendent. Over her entire lifetime, Dr. Lyon has developed a unique and significant set of connections to many national and international religious, political, and humanitarian agencies and leaders. The Wesleyan Church is pleased that she will continue to be available at selected multi-faith venues, international gatherings, and other events to which she may be invited or commissioned, using her voice to extend the ministry and influence of the church.

Dr. Lyon serves on the board of directors of many organizations as representative of The Wesleyan Church including the National Association of Evangelicals Executive Committee, Christian Community Development Association, National Religious Partnership for the Environment, Asbury Theological Seminary Board, Council on Faith of the World Economic Forum, the President of The United States Advisory Council on Faith-Based and Neighborhood Partnerships.

Dr. Lyon holds a Masters Degree in Counseling, continued graduate studies in Historical Theology and has been granted five honorary doctorates. She has written several articles and publications, including the book The Ultimate Blessing and has served over 30 years in Pastoral Ministry. She has been Adjunct Professor of Church and Society at both Indiana Wesleyan University and Asbury Theological Seminary. As the founder and CEO of World Hope International, Alexandria, VA, she directed the faith-based relief and development organizations into over 30 countries to alleviate suffering and injustice.

Dr. Lyon and her husband, Rev. Wayne Lyon, live in the Indianapolis area. They have four children and 10 grandchildren. 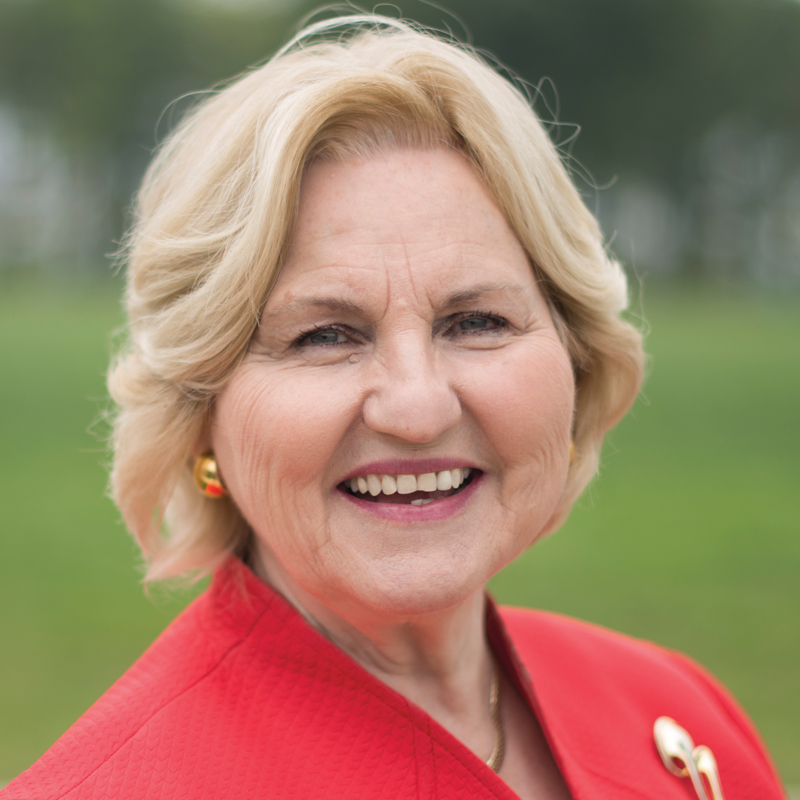 General Superintendent Emerita and Ambassador of The Wesleyan Church

The Direction of the Church

The page you requested could not be found. Try refining your search, or use the navigation above to locate the post.

Transforming lives, churches and communities through the hope and holiness of Jesus Christ.

Images of life and work… 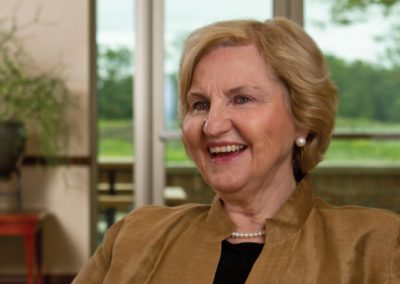 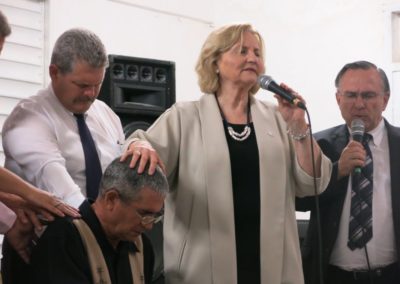 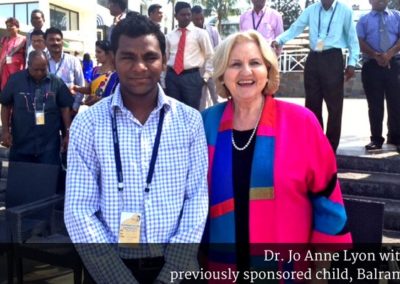 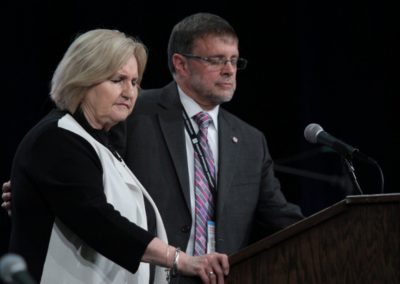 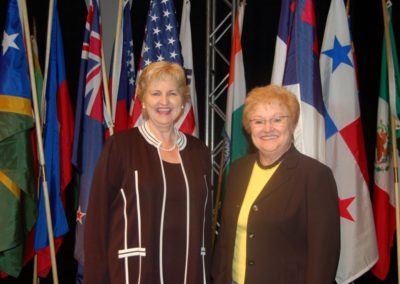 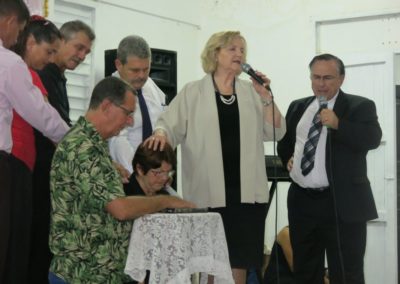 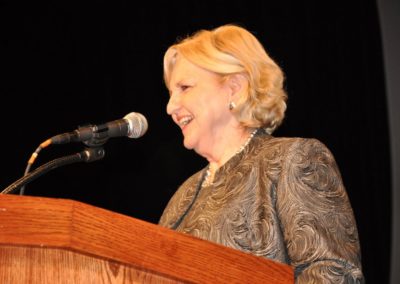 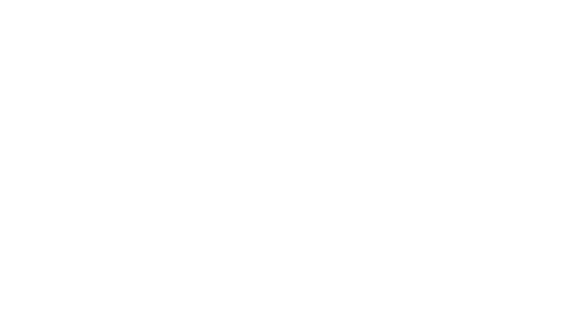 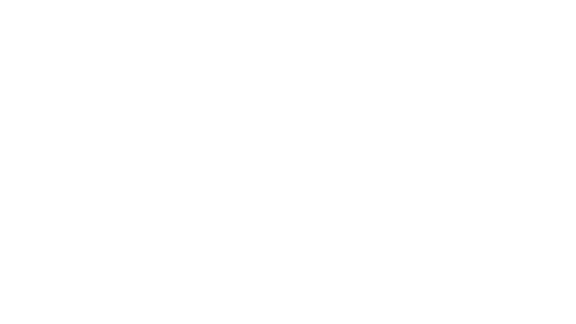