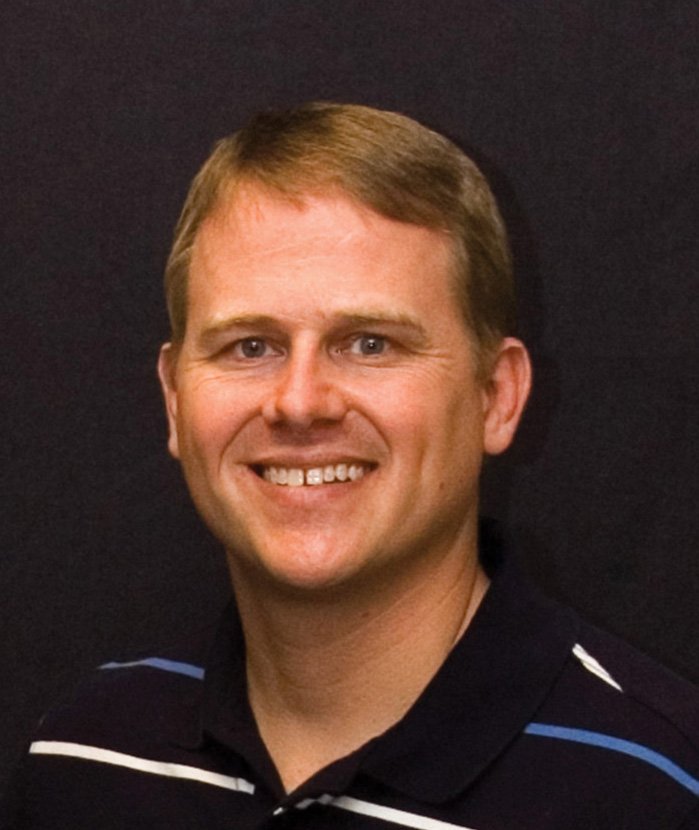 Heaven is for Real author tells of book’s unlikely audience

Two best-selling authors, Wesleyan pastor Todd Burpo and award-winning writer Angela Hunt, headlined the recent Indianapolis Christian Writers Conference (ICWC). Writers who attend say the event is “more than a writers conference.” It’s a place where participants feel fed spiritually and encounter God’s presence. Both were evident to the 200-plus writers, faculty, and staff of the 2011 conference as they listened and interacted with Burpo and Hunt.

Wesleyan Publishing House hosted its 10th Annual Indianapolis Christian Writers Conference, November 4-5, 2011, at the Church’s headquarters in Fishers, Indiana, “This year’s conference was marked by a unique presence of God that went beyond the workshop and technical aspect of writing,” says Don Cady, General Publisher of Wesleyan Publishing House. Cady noted that many attendees expressed they came to the conference dealing with “heavy life stuff” this year.

Todd Burpo, best-selling author of Heaven is for Real told stories of how God is using the best seller. Todd also is senior pastor at Crossroads Wesleyan Church in Imperial, Nebraska, a volunteer firefighter, and coach.  The book tells the story of Todd and Sonja Burpo’s son, Colton, who slipped from consciousness during an emergency appendectomy and entered heaven.

Burpo thrilled conference participants with stories of e-mails and letters sent to him from readers, which has sold six million copies and has spent 50 weeks on the New York Times bestseller list.

Truckers and twelve-year-olds are just two of many audiences who have benefited from reading the book. Burpo said one reader told him of a truck driver who stopped at a weigh station along the interstate, and the book became a conversation subject between the driver and the station employee. The weigh station employee stated that truckers had been passing along copies of the book to fellow drivers after reading it.

Rev. Burpo was near tears as he told of a letter from a 12-year-old girl, who visualized heaven after reading the book and decided, “I better make sure I get to heaven because I don’t want to miss out on something so extraordinary.” He was moved that Colton’s story was such an influence on the pre-teen.

“I think the book gives a different view of heaven–a different description than what we hear in church,” says Burpo. But along with the book’s success have come critics and conflicts. Often news networks have surprised the Burpos with an unexpected guest on the show where they are being interviewed—agnostics or atheists who refute their story. But the Burpos believe Heaven is for Real is still ministering to all who read.

“I don’t care what people think of me, but I do care about what people think of God because of me,” Todd said. “All we’re doing with the book is telling our [story].” The Burpo family, who has been interviewed on such nationally televised news shows as the Today Show, Dateline, ABC World News, and CNN Newsroom, hopes their book encourages others to think about heaven and God’s eternal plan for their lives.

During a platform interview with Burpo by General Publisher Cady and in a question and answer session that followed, Todd introduced the newly released children’s version of Heaven is for Real. He said that it sold more than 300,000 copies online in its pre-release, and has debuted at #4 on the NY Times bestseller list.