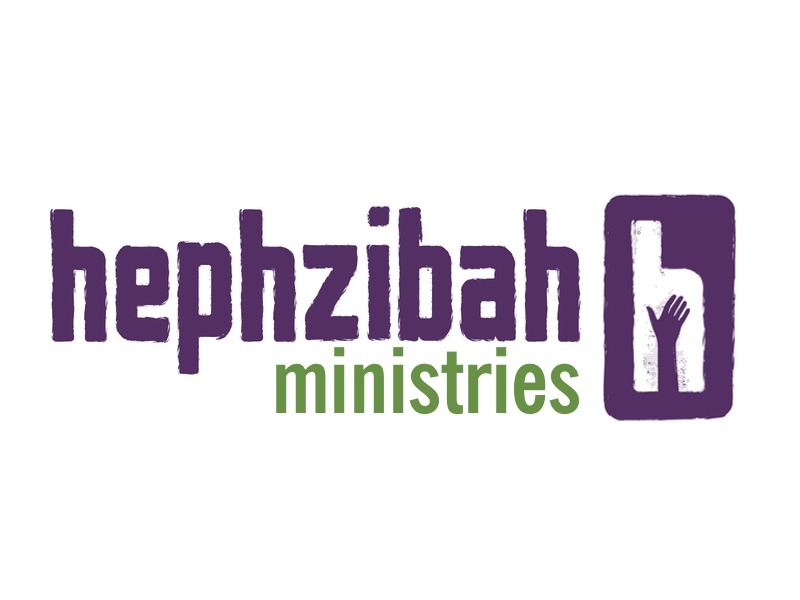 Hephzibah Ministries covets your prayers as the re-visioning plans for the future are communicated.

Whenever an organizational change similar to what Hephzibah is undergoing occurs, questions arise. As is appropriate, Hephzibah leaders will post information about re-visioning activities to guide your prayers. This letter contains some more context about the re-visioning decision and a couple of re-visioning updates.

The Hephzibah Board of Directors and ministry leaders recognized that the operational losses were posing a significant threat to the assets accumulated over the past 118 years. With an increasing culture of regulation and rising need for building maintenance, there seemed to be no formula to stem those losses, although numerous Board sessions were spent seeking an answer and outside experts were brought in to give counsel.

We became convinced that the residential model Hephzibah had been using could no longer effectively serve many children and that if we continued to hang on, we would forfeit our ability to retain the accumulated assets in order to reshape how The Wesleyan Church reached out to children in need. We determined that those who went before us and those who serve alongside us would share our belief that the primary mission to be accomplished was to reach and serve children, even at the expense of sacrificing a model we had become accustomed to and supported for this past season of ministry.

The 35 Second Chance Program residents have moved primarily into foster care settings which offer them a more traditional family environment. During the next two weeks, the 22 Maximum Watchful Oversite youth will move into other state approved programs. We are working diligently to ensure these young men and women will be relocated as near to their home towns as possible.

The Made New Task Force met for the first time Monday, January 22. Its first order of business was to pray for God’s guidance and then organize. One of the meeting outcomes was a commitment to engaging first you, Hephzibah friends, then extending an invitation to the entire church for input. Watch for ongoing communications as to how you can pray and help inform this critically important group.

The vision for Hephzibah Ministries remains to reach children and their families with the love, hope and healing found in the message of Jesus across The Wesleyan Church. Re-visioning Hephzibah allows for a ministry model that reaches not only Georgia, but across North America to every local church and district of The Wesleyan Church.

God is calling and leading us. We must be faithful.