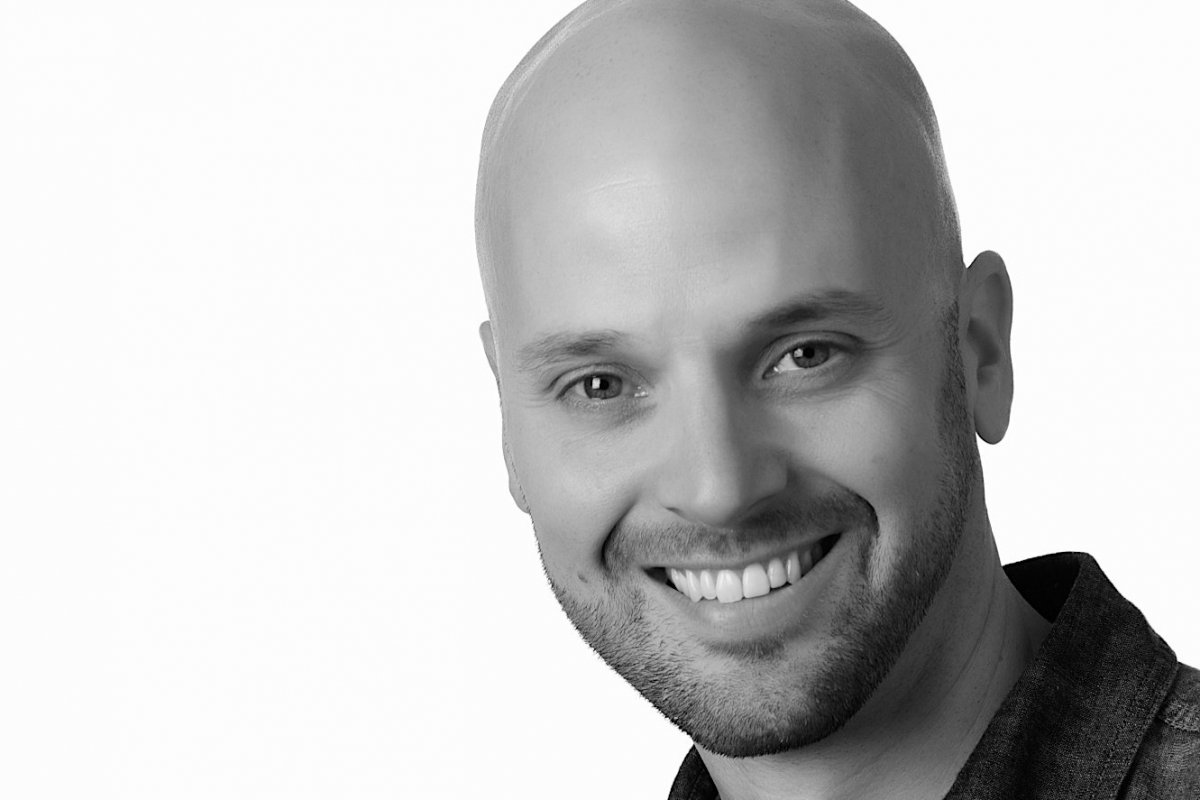 "It is not a change in direction," said Rev. Shawn Cossin, 42, new senior pastor of Heritage WC in Illinois. It's not all about John or me, it's about what God is doing to prepare us for new seasons."

ROCK ISLAND, ILL. — An arrow-shaped sign in Heritage Wesleyan Church’s logo illustrates where it’s going. The church will continue to move forward even after the retirement of Rev. John Bray, 63, as senior pastor, following a 41-year tenure, with the “fabulous help” of his wife, Rev. Patty Bray.

“It is not a change in direction,” said Rev. Shawn Cossin, 42, who was installed as new senior pastor on April 26 at the church’s Rock Island campus. The installation was simulcast at its Bettendorf campus and shared on film at its Blue Grass campus.

“It’s a change in intensity, a change in our efforts and a change in the impact of our mission. I’m not replacing John,” Rev. Cossin said. “I’m succeeding him. It’s also not all about John or me, it’s about what God is doing to prepare us for new seasons.”

Church leaders started planning for the transition about five years ago, according to Rev. Bray. Rev. Cossin came on board about eight months ago.

Plans were to give him three years to prepare, “but his installation was accelerated because of the gifts and capacities he has as a senior pastor and how the congregation has responded to him,” Rev. Bray said. “I believe God has gifted us with a phenomenal new senior pastor.”

Rev. Cossin was approved by 98 percent of the church members in a March vote, in which about 1,850 voters participated, Rev. Bray said.

Rev. Cossin once was a lieutenant for an Army military police unit and a Pennsylvania state trooper before entering the ministry. “I was raised in a pastor’s home but told God at age 9 that I wasn’t going to become a pastor,” he said.

However, as a Wheaton College student, he started working with church youth groups. He and his wife, Beth, also worked in churches after he became a state trooper. “But I heard God was telling me to do more, so retired from the state police in 2006,” Rev. Cossin said. [Shawn’s wife, Rev. Beth Cossin, also serves locally, but she has a denominational role as coordinator of the Wesleyan Justice Network. Ed.]

Shawn and Rev. Bray met while doing graduate work at Indiana Wesleyan University, in Marion, Ind. “So I was aware of Heritage through that, but it wasn’t on my radar to leave the church I was at and originally said no to the person who first called to ask if I were interested,” he said. “But God made it quite clear to me later He was calling me here.”

Rev. Cossin compared it to John 20:21 in which Jesus told His disciples “As the Father has sent me, even so I am sending you;” and to Proverbs 16:9, where it tells how humans plan their course, “but the Lord establishes their steps.”

“So the directional arrow on our signs is a good visual for us to follow,” he said. “We know we are sent on our direction because Jesus was sent.”

A party was held for Revs. John and Patty Bray last year when they celebrated their 40th anniversary at Heritage, “so our focus now is less on saying goodbye but more on installing Shawn,” John said.

Besides, Rev. Bray plans to stay involved for the next two years as special projects director, “accepting projects as assigned by the new senior pastor,” he said. He also will be conferred the title of senior pastor emeritus.

Rev. Bray’s first project will be in Battle Creek, Mich., where he will be interim pastor at a large church experiencing a significant drop in attendance and needing a “seasoned veteran pastor to get them back on the right track,” he said, adding that he doesn’t know how long he’ll stay in Michigan.

“I’m so excited following John’s long tenure here, and the value he has put on seeing this transition succeed,” said new Rock Island campus pastor, Rev. Dan Shows, 42. “Shawn also has been the most balanced leader I’ve ever worked with, so I’m looking forward to fleshing this all out and shepherding and encouraging everyone to do the work that needs to be done.”

“It’s a time of tremendous opportunities and hope,” said Steve Gottcent, 37, new campus pastor in Blue Grass. “I started attending Heritage about six years ago now and have been in Blue Grass for the last month and a half.”

Considering that Heritage has 47 staff members, three changes is “really not that many,” Rev. Bray said. “But as you consider what changes they are — a new senior pastor and two campus pastors — it is significant.”

It’s far different than when Rev. Bray started at Heritage and was the church’s only pastor for 17 years. On his first Sunday 41 years ago, only 24 people attended services. Now, the church serves about 3,000 people.

It took the church 10 years to reach the 100-member mark, another seven years to break 200 and seven years after that to reach 400, he said.

“Never in our wildest dreams did we expect it to turn out this way,” he said, referring to the church’s growth. “When we first began, we would have called 200 people a success.”

Everything changed when church leaders decided to concentrate on outreach to the local community and around the world, Rev. Bray said.

Rev. Bray estimates he has given about 3,100 sermons during his Heritage career but doesn’t have any idea how many weddings, baptisms, funerals or other pastoral duties he performed.

Some attendance loss wouldn’t be surprising once Rev. Bray is gone, because a 10 percent drop typically happens when major changes are made, he said.

“But we have said that as long as there is one person in the Quad-Cities who hasn’t turned to Jesus, we would continue our work; and there are about 200,000 people just in the Quad-Cities still needing to be reached; and Shawn is the new man at Heritage to lead that effort,” Rev. Bray said. “And as a former Army officer and state trooper, nothing’s going to throw him.”

Reprinted by permission of The Dispatch and The Rock Island Argus 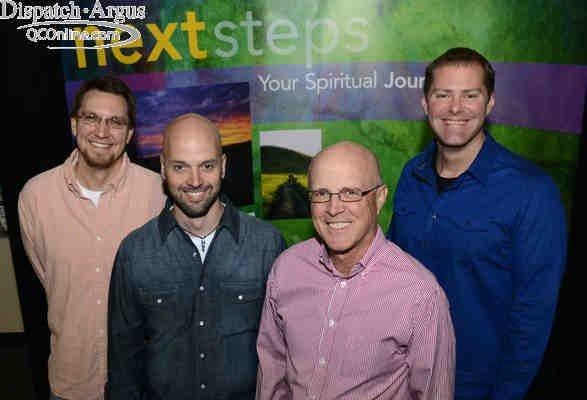