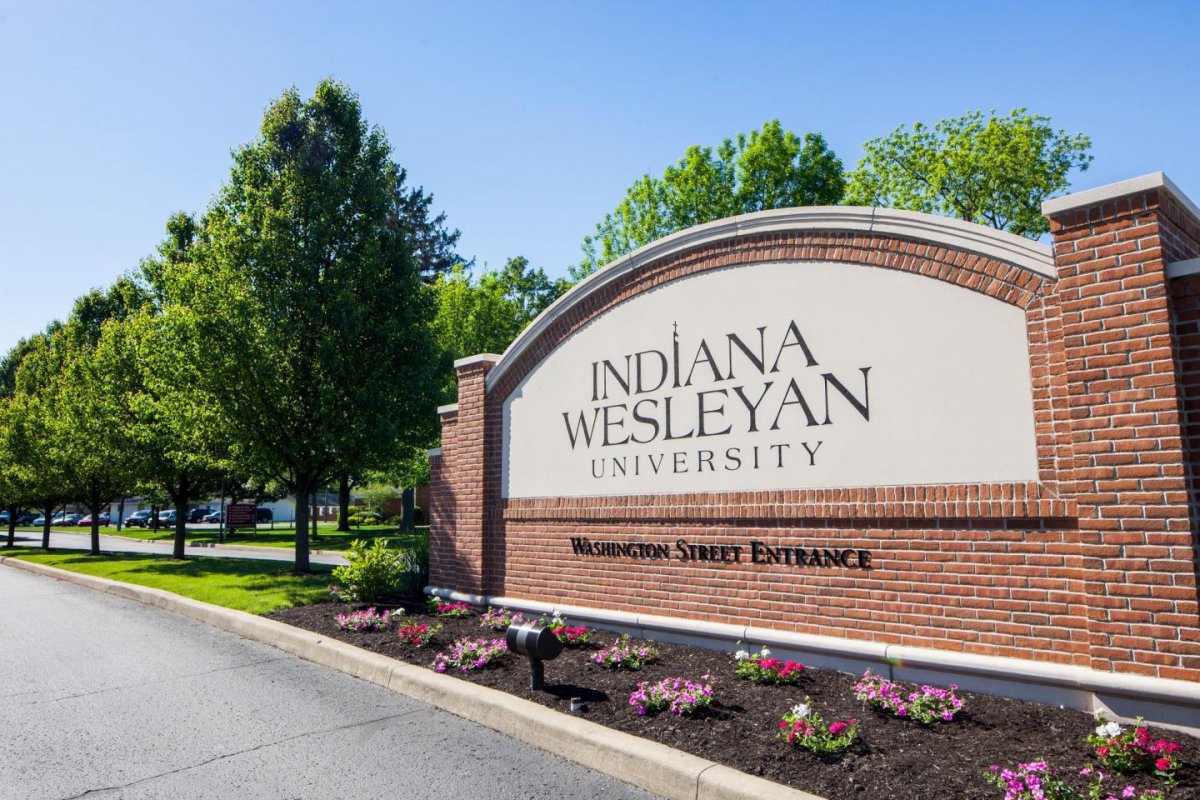 IWU's Wesley Institute to be the foundation for the first global Christian university in Australia.

IWU announced its plans with Wesley Institute last October, after both institutions’ Boards of Trustees approved the decision.

“Through this emerging partnership, with God’s guidance and blessing, we hope to broaden Wesley Institute’s course offerings and elevate its status to that of a fully-recognized university – the first such Christian university in Australia,” IWU President David Wright declared at the time.

The Higher Learning Commission of the North Central Association of Colleges and Schools is the regional accreditation body for higher education institutions in the Midwestern and South Central regions of the United States. HLC approval came far earlier than expected, Dr. Wright noted upon receiving the news this week.

“Today is an historic day,” said Wright. “I am so grateful for all who have worked to bring this to pass. The possibilities that now exist because of IWU and Wesley Institute becoming sister institutions in a new global Christian learning community are immense. We look forward to seeing the outcomes resulting from our shared mission and aspirations.”

“We hope Wesley Institute will eventually become a multi-branch campus that covers all of the Asia-Pacific,” Bridget Aitchison, dean for International Programs, said to Inside Higher Ed last year.

The new university, which will receive a new name, will offer broader arts degrees (including majors in English, history, studies of religion, etc), business degrees (Bachelor of Business, Master of Business Administration, Master of Business [Research], Ph.D. in global organizational leadership), coursework and research master’s degrees in education, and other possibilities developed over time.

Both the United States and Australia will require regulatory processes to make the new university a reality. If everything goes as planned, Wesley Institute anticipates achieving university college status for 2016. More details about the partnership are available on “The Path to a Christian University,” a special website created by Wesley Institute: http://wi-iwu.wi.edu.au/