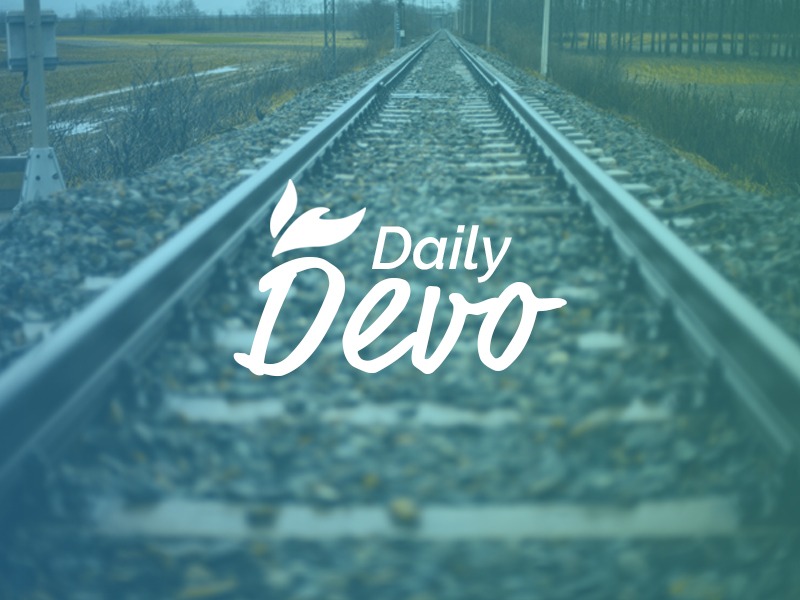 Honor Where Honor is Due

Pray for your elected leaders today.

Everyone must submit himself to the governing authorities. (Rom. 13:1)

EVERY ELECTION CYCLE GENERATES MUCH TALK about the laws that have been enacted and who designed them. Some citizens will advocate that certain laws should be rescinded and campaign for candidates who will do it. Others may be wary of the temperament or reputation of the candidates and make choices based on the character of the candidates themselves.

In the end, some candidates win and others lose. Invariably, some voters are happy with the outcome and others are not. Even so, the elected officials have the God-ordained authority and solemn duty to govern. How they govern will be on their own heads. But it is the duty of every Christian citizen to honor the authority of the government.

When we honor those in lawful authority, we show that God’s love is in us. His grace in our hearts gives us the temerity and serenity to submit to the law of the land, except when it goes against His higher law. To refuse to honor those over us brings shame to us and, ultimately, to Him.

Whatever your political affiliation, resolve to bear daily testament to your allegiance to Christ by your cheerful compliance with the governing authorities. For it is important not only to outwardly perform in accordance with the law but also to display an attitude that will not sully the name of Christ.

Pray for your elected leaders today.

Valorie Quesenberry is a pastor’s wife, mother, author, speaker and editor of a publication for Christian women. She has a passion to communicate biblical truth concerning today’s issues.