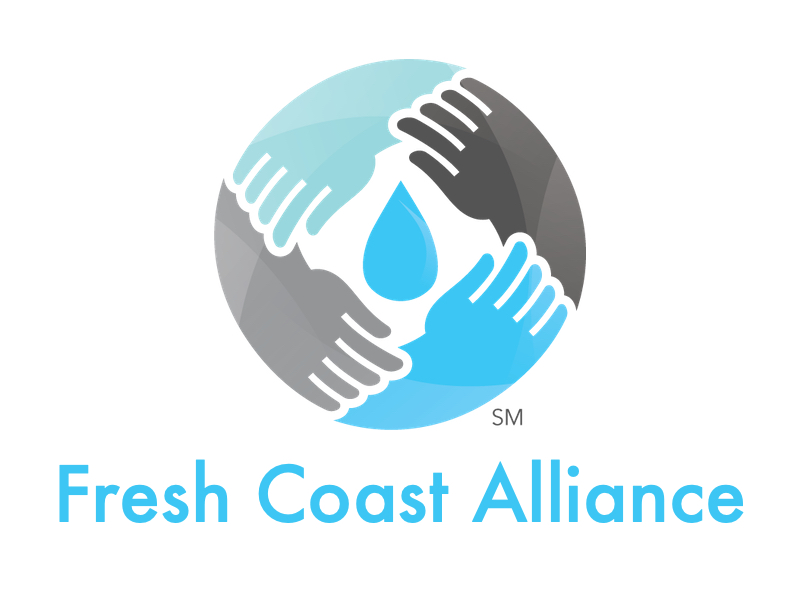 One ministry, many partners

Every life that is transformed will be part of transforming a family, a neighborhood, a community.

Muskegon is a city that is beginning to dream again.

Located on the coast of West Michigan it has, for decades, been a mix of high-end vacation homes along the coast with people living in extreme urban poverty in the city’s core neighborhoods.

In the late 1970s, my dad was arrested for drug possession then relocated out of Muskegon as part of a plea bargain. In the 1980s, I saw my grandparents on the local news; there had been a drug-related shooting in the motel they managed in town.

Five years ago, I moved to a small town a few miles from Muskegon and began volunteering in one of the three city prisons. Many of the men I taught would be paroled back into the community just outside the prison walls. Without support, many of them would return to the prison system within a couple years.

About that same time, God gave Joe Whalen, who attends Watermark Church in Grand Haven, Michigan, a burden for these returning citizens. Initially, Whalen partnered with an organization called 70×7 Life Recovery that brings hope to men and women coming home from prison or jail by providing meaningful community, employment success and a deepening relationship with God.

Opening in 2016, originally under the name 70×7 Muskegon, Whalen and his team quickly realized that the model they began with needed to be adapted to fit Muskegon’s unique context. With the format change came a name change and, as of just a couple months ago, the ministry became known as Fresh Coast Alliance.

Whalen knew that if people were going to see radical transformation, Fresh Coast couldn’t (and shouldn’t) do this work alone. Since its beginning, they’ve partnered with churches, businesses and other non-profits to provide wholistic care.

When Fresh Coast saw their participants unable to buy food or find decent clothes for interviews, they partnered with LOVE INC, a clearinghouse which helps meet the needs of people struggling with material, emotional or relational poverty. By engaging in Fresh Coast programs, participants can earn points for LOVE INC pantries that can be used to buy food, clothing and furniture.

When they saw their participants had trouble finding a place to live, they partnered with a local entrepreneur who buys homes, remodels them, then rents them at affordable rates (thanks to government subsidies) to people in Fresh Coast programs.

Because Fresh Coast has seen how hard it can be to find a job with a felony background or without employment history, they partnered with a local staffing agency who believes so strongly in the mission of Fresh Coast that all participants are granted interviews the week before graduation from the Job Skills program and most begin work the Monday after they graduate.

When they saw how many participants were financially illiterate and didn’t know how to handle money once they got it, they partnered with All Shores Wesleyan Church who provides Faith & Finances classes to help change the way participants think about and use money.

“Our partnership with Fresh Coast Alliance has broadened our opportunity to be the hands and feet of Jesus,” said Rev. Peter Yoshonis, lead pastor at All Shores Wesleyan Church. “It has shown us how the church is built up by many churches from many movements, in many ways. We have seen how God invites us to join him where he is working. And more than anything, it has taken us out of our comfortable suburban setting to answer the call of Jesus to reach out to the forgotten and forsaken.”

Wesleyans have been involved at every level of Fresh Coast’s ministry. In addition to Whalen’s connection with Watermark, the chairman of the board and two members of the leadership team attend other Wesleyan churches. Wesleyan volunteers have painted, mentored, taught, cooked for, donated and prayed. Wesleyans have been participants in the program finding employment, hope and independence.

For Fresh Coast to significantly contribute to the transformation of Muskegon, their ministry had to be bigger than one organization, than one denomination. Fresh Coast has volunteers and employees from over a dozen churches and denominations and has partnered and is supported by hundreds of donors who are united by Fresh Coast’s vision: a Christ-centered program where people gather to hope, learn, work, heal and dream together.

Fresh Coast began in March 2016 with five participants. Since then, over 1,000 men and women have experienced the hoping, learning, working, healing and dreaming that can happen in a transformational community.

“Rescue is a short-term work, transformation is long-term,” Whalen says. “Everything changed when we realized that and when we embraced the importance of dreams as part of transformation.”

The growth has been both exhilarating and incredibly difficult. Fresh Coast struggled the first 18 months as God was rapidly expanding their vision while they were still trying to get their feet under them creating the program they’d intended to run. Whalen remembers months when he wasn’t sure if he’d be able to pay his staff or if he’d be able to provide for his family.

“We stepped out in faith over and over again, in the face of criticism and naysayers,” said Whalen. “The word I kept hearing from the Lord was, ‘Be faithful.’ It took a lot of showing up every day, especially on the days when I didn’t feel like it and wanted to quit.”