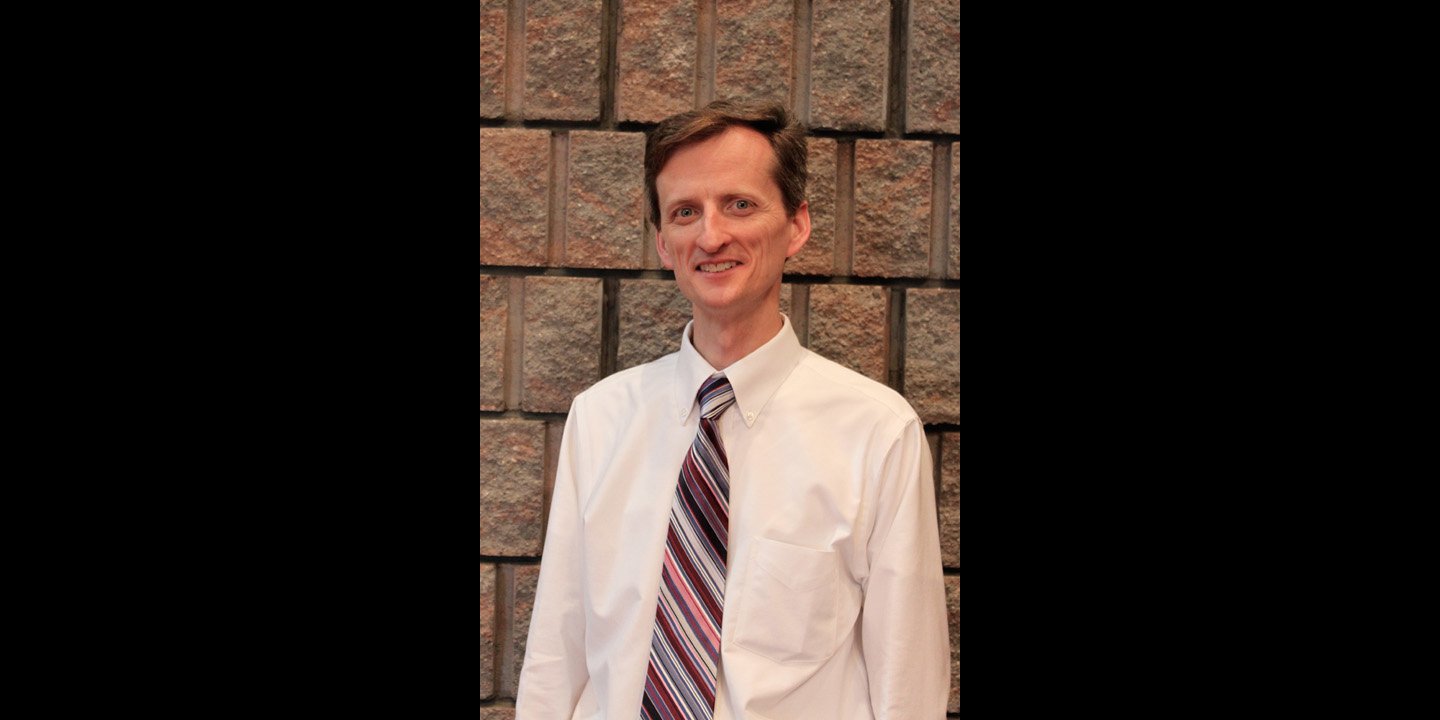 Rev. George Pryor pastors a local church in Ontario, Canada. But his impact far exceeds the church walls and those who attend Milliken Wesleyan Methodist Church.

Houghton College is pleased to announce the 2015 Claude A. Ries Pastor and of the Year. This year’s award winner is Rev. George Pryor.

“Pastor George Pryor was selected as this year’s recipient because he leads his own church with excellence and has a vision for his ministry that extends beyond his own congregation,” said Dr. Steve Dunmire, Houghton College alum and director of ministry resources. “He leads a very diverse congregation in the fourth largest city in North America and provides leadership in several capacities beyond his congregation, which have global impact.”

Now in his ninth year at Milliken Wesleyan Methodist Church in Ontario, Canada, Pastor Pryor mentors three part-time staff members and guides three younger men in the fellowship. Under his leadership, Milliken Church has increased its community engagement at the local nursing home and low-income housing complex and in prayer ministry in the immediate neighborhood. It has also dramatically increased its giving toward world missions.

Pryor’s love for learning led him through his studies at Bible college, seminary, and university and still inspires him as he continues a third master’s program at Asbury Theological Seminary. He serves the Central Canada District of The Wesleyan Church as its district director of Global Partners and the General Church as a member of the WKFM (Wesleyan Kids for Missions) Curriculum Team. Pryor has taught workshops in children’s, music, prayer, and reconciliation ministries. He has served in the Church of the Nazarene, the United Methodist Church, and The Wesleyan Church.

Pryor received the endorsement of the faculty of Houghton College along with the strong recommendation of his District Superintendent, Dr. Peter Rigby ’72.

Dr. Claude A. Ries was a high school teacher before coming to Houghton College and a pastor in Seneca Falls, N.Y. At Houghton, he served as professor of English, professor of Hebrew and Biblical literature, and eventually chairman of the Division of Theology and Christian Education.

In 1956, he became a Vice President of Houghton College. While he was an impressive scholar, what really made him noteworthy was his example as a warm friend, a committed follower of God, a leader in the community, and a spiritual role model for his students and colleagues. Nearly all who came in contact with him recognized his warm personality. Ever since 1968, the Claude A. Ries Pastor of the Year Award has been presented to a Wesleyan pastor who is a role model for other pastors and an exemplary shepherd. In recent years, Houghton has also been honoring a Claude A. Ries Youth Pastor of the Year to recognize the critical role of youth ministry.

Read about Rev. Dave Rowe, who won the 2015 Claude A. Ries Youth Pastor of the Year Award.