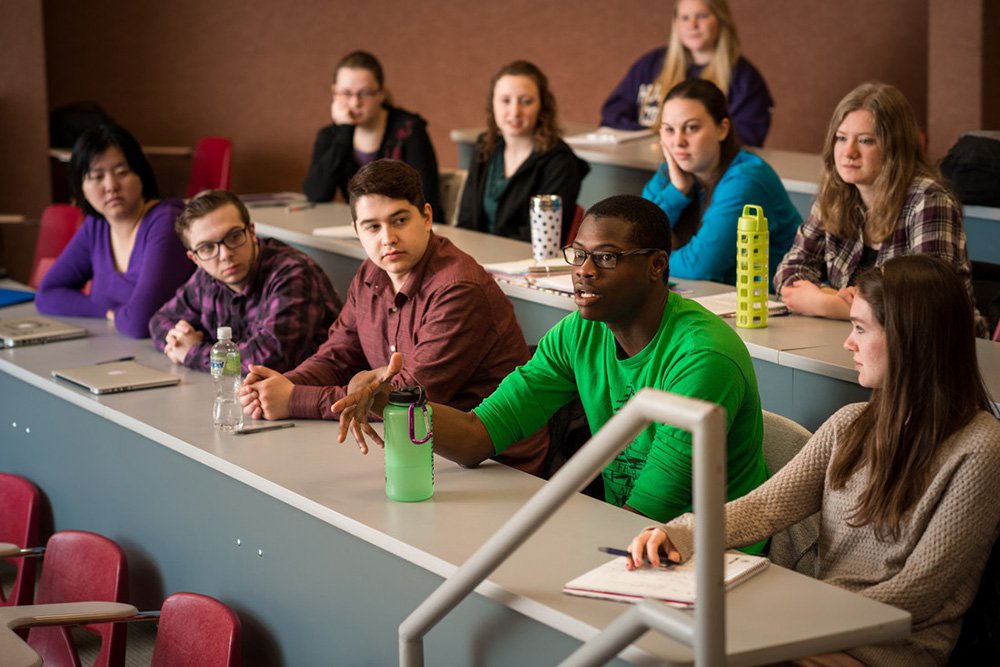 A 2015 study shows that Houghton's impact on the regional economy is noteworthy.

A recent economic impact study by the Commission on Independent Colleges and Universities (CICU) indicates that Houghton College generated an estimated $92,100,000 in regional economic stimulus for the 2015.

The research, conducted by Ken Gardner of the Center for Governmental Research in Rochester on behalf of CICU, aimed to measure the impact of the independent, not-for-profit colleges and universities on the economy of New York State. A number of factors feed into the final result, including the amount that the institution has spent on instruction and research, the number of jobs the institution has created, and what those employees contribute to state and local taxes.

The report concluded that Houghton’s total economic impact for the Western New York region–which encompasses Allegany, Cattaraugus, Erie, and Niagara counties for this report–was $92,100,000. This study measures the “direct” and “spillover” impact of private colleges. The former is an estimate of each institution’s actual spending in the region, including factors such as construction spending and labor compensation. The latter refers to economic activity as a result of that original investment, such as spending by students and visitors at local businesses and attractions, local economic activity by employees, etc.

Overall, the report concluded that independent colleges and universities contributed $79.6 billion to the state’s economy during 2015, an aggregate increase of seven percent over the past two years.

“This study draws attention in very concrete ways to the public value of private higher education,” said Houghton College President Shirley A. Mullen. “This is welcome affirmation of our commitment here at Houghton College to benefit not only the individual students who come here, but also the surrounding communities. While we often focus on the cultural, recreational, and intellectual resources we make available to the region, this analysis adds the additional component of economic value and impact.”

For more information about the CICU’s economic research in New York, visit www.cicu.org/economic-community-impact.