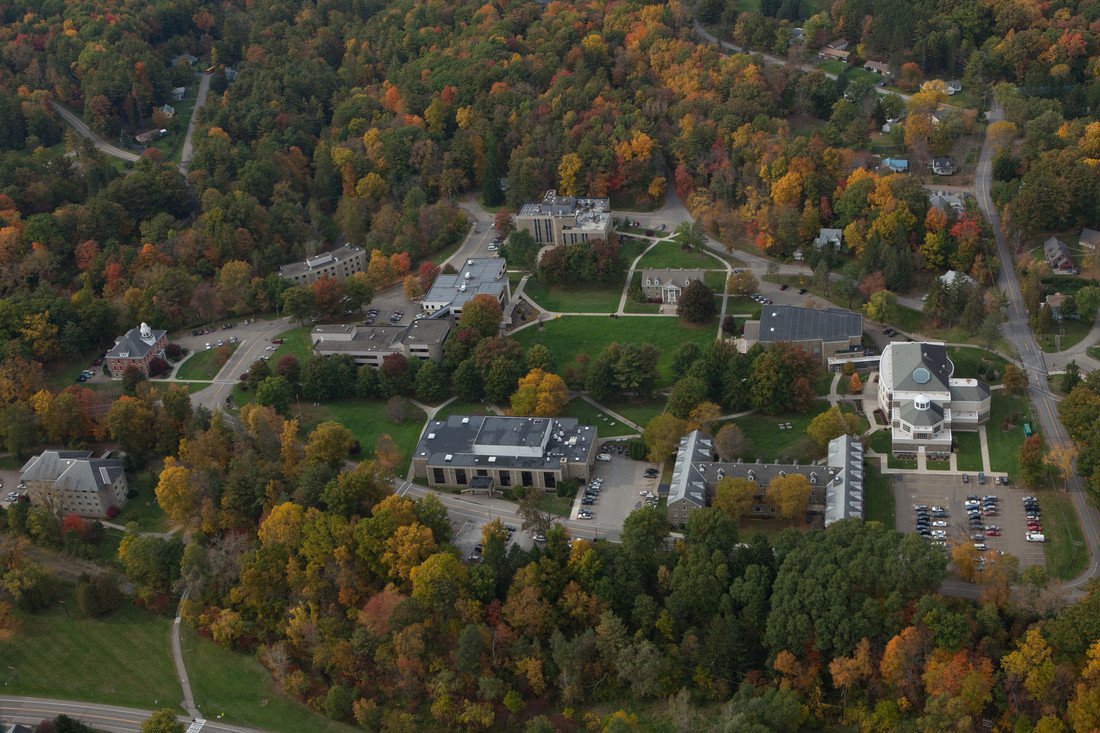 Houghton College has been ranked as the no. 7 top rural college in the country according to College Raptor's "2016 Ranking of the 25 Best Rural Colleges."

Houghton College has been ranked as the no. 7 top rural college in the country according to College Raptor’s “2016 Ranking of the 25 Best Rural Colleges.”

This distinction comes as part of College Raptor’s 2016 college rankings, which ranked colleges nationally as well as regionally and by campus setting and enrollment size.

Houghton College was also recently ranked by USA Today as the number one school in New York State and number seven in the country in Value for Your Money and was ranked a Best Northeastern college by the 2016 Princeton Review.

College rankings were determined by a combination of factors, including graduation rates, campus diversity, endowment per student and other data as reported via the National Center for Education Statistics (NCES) for the most recently available enrollment year.

College Raptor builds products to help students, parents and college enrollment managers resolve some of the biggest challenges in college planning. It is the only college search platform that allows users to estimate their individual “net” cost for attending every four-year college in the United States. As a result, students and their families discover quality college options they might never have considered because of a lack of awareness or financial concerns.

For a full review of ranking methodology, click here.