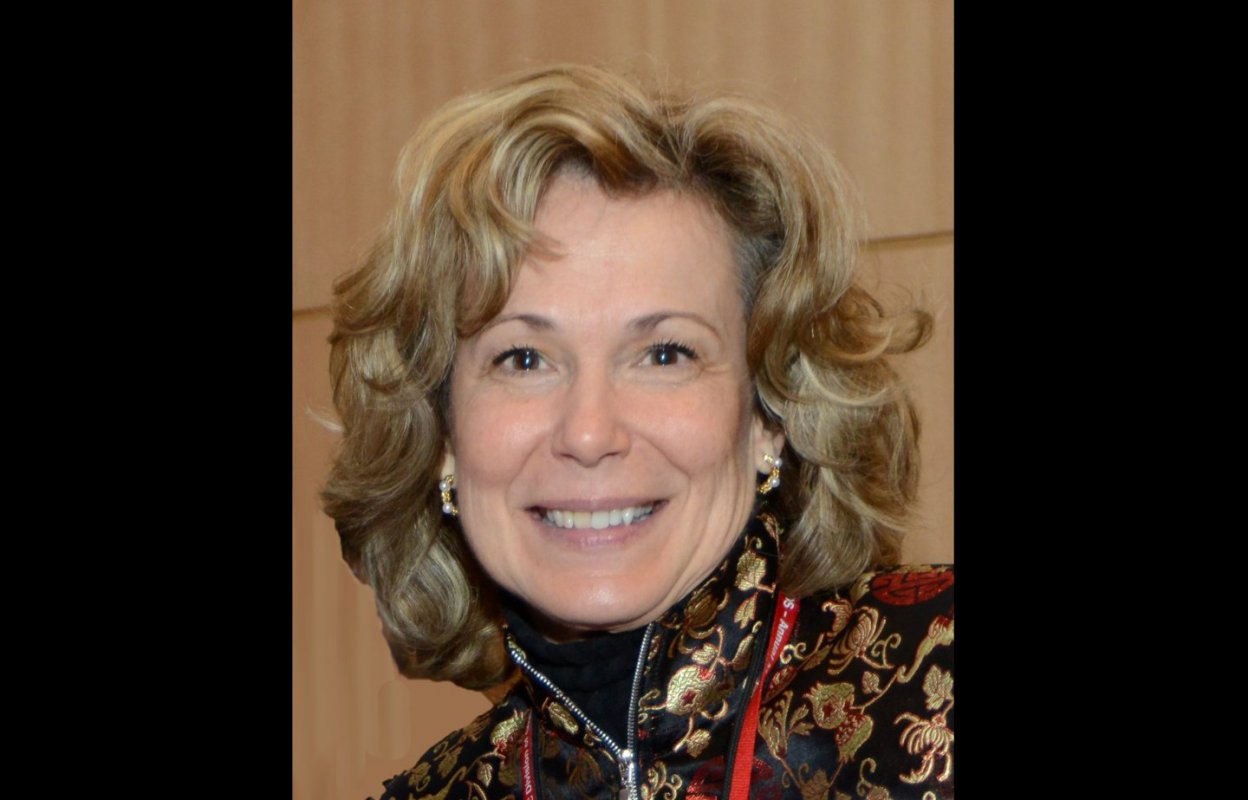 Dr. Deborah Birx is currently the director of the global HIV/AIDS division in the Center for Disease Control (CDC).

President Barak Obama has announced his intent to nominate Dr. Deborah L. Birx, a 1976 graduate of Houghton College, as ambassador at large and coordinator of United States government activities to combat HIV/AIDS globally. Dr. Birx is currently the director of the division of global HIV/AIDS in the Center for Global Health at the Centers for Disease Control and Prevention (CDC), a position she has held since 2009.