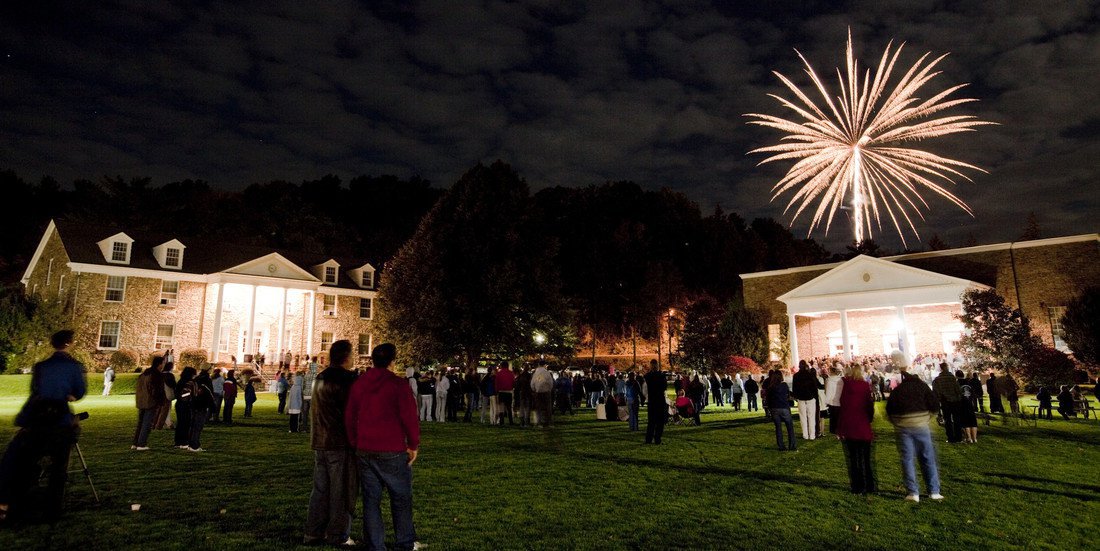 Houghton ranked as a top college by major publications

Houghton is noted for several accolades including best retention rate in western N.Y., as well as best graduation rate.

Major college ranking publications including Money, 2016 Fiske Guide to Colleges, and Buffalo Business First have all honored Houghton in their lists of top colleges and universities.

For the second year running, the 2016 Fiske Guide to Colleges has given Houghton a rating of four out of four stars in the Quality of Life category.

Money ranked Houghton in two categories: Money’s Best Colleges 2015 and The 25 Best Private Colleges for Merit Aid, stating that “Houghton is where smart students can earn the most financial aid.”

Buffalo Business First ranks Houghton as having the best retention rate in WNY, the best graduation rate in WNY, the most out-of-state students among WNY schools, a best value in private liberal arts colleges (highest rated college or university in Western New York), and the second highest SAT percentile in WNY.

For decades, Houghton College has continued to be honored as a top college in the United States by well-respected publications. Houghton has an over 130-year history of education focused on Christian liberal arts in a rural setting.