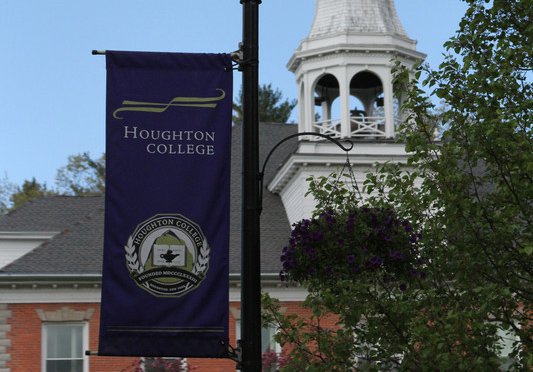 Houghton College has been ranked number 38 among the best Christian universities and colleges in the United States by Christian Universities Online.

Houghton College has been ranked number 38 among the best Christian universities and colleges in the United States by Christian Universities Online.

According to Christian Universities Online, “This list attempts to present a ranking of Christian colleges and universities taking into consideration a variety of quantitative values. They first began with regionally accredited schools that were also either accredited by TRACS or a member/affiliate of CCCU. Focusing on these accredited schools, the ranking was compiled considering which offered the highest degree of personal attention (student-to-faculty ratio), selectivity (acceptance rate), financial assistance (percent receiving financial aid), and student satisfaction (retention and graduation rates).”

These factors were all given equal weight and thus led to the compilation of the 50 best Christian colleges and universities in the U.S.

Over the past years Houghton College has remained a top-ranked Christian liberal arts school in the U.S. Most recently Houghton was featured by the Fiske Guide with a rating of four out of four stars for quality of life.