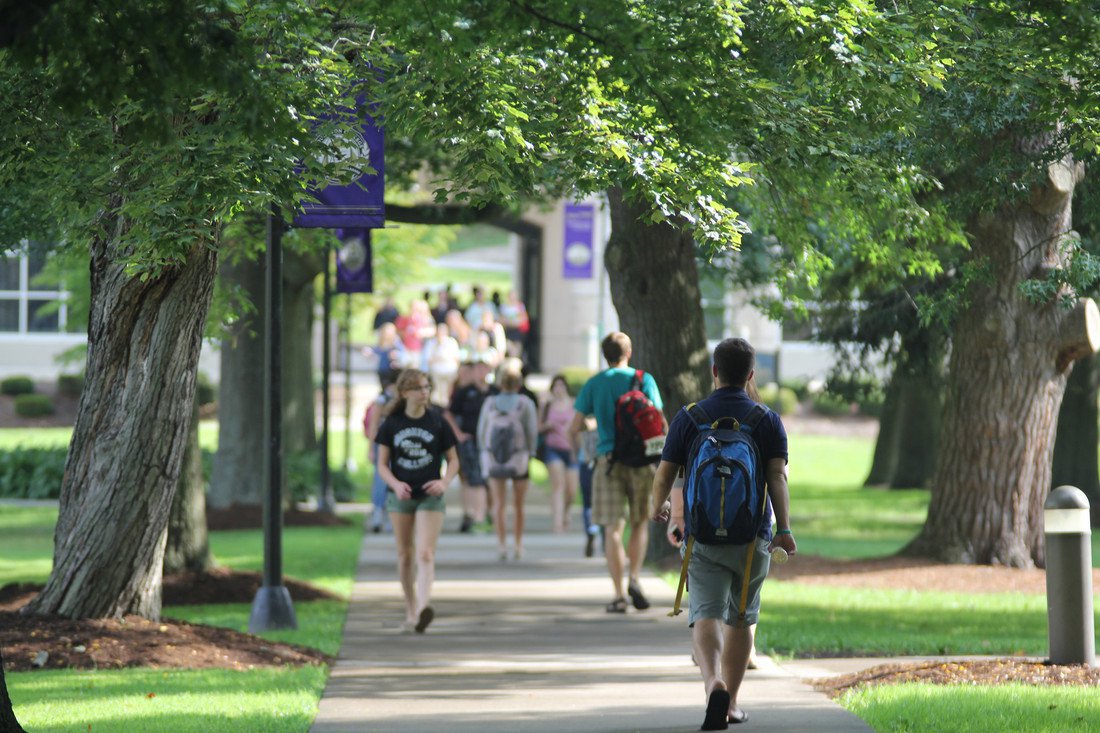 Houghton College was recently included as one of 50 schools on the Top Mission Minded Colleges and Universities ranking, as compiled by Christian Universities Online (CUO).

CUO used the Council for Christian Colleges and Universities’ (CCCU) publicly available data to find schools that addressed three distinct points: the number of graduate and undergraduate programs related to missions, the number of service and intern opportunities in missions, and the degree to which the school’s website is mission-minded.

The importance of this ranking is to highlight colleges and universities that integrate and demonstrate a commitment to missions and to the use of missions as an integral part of the school’s institutional identity.

“Anyone who interacts with Houghton students and graduates quickly notices something special—a bright mind mixed with a heart for service,” said Ryan Spear, director of admissions. “At Houghton our mission is to produce scholar-servants, and being designated a top mission-minded Christian college comes as no surprise. We are blessed to be a part of God’s larger story in this way.”

Christian Universities Online is an online resource for students and families that are researching Christian higher education. Houghton College was also recognized and ranked by CUO earlier this year as having the second-best music program among Christian colleges, as well as being named one of the top 10 schools for visual arts programs. For more information on the ranking, visit the CUO website.