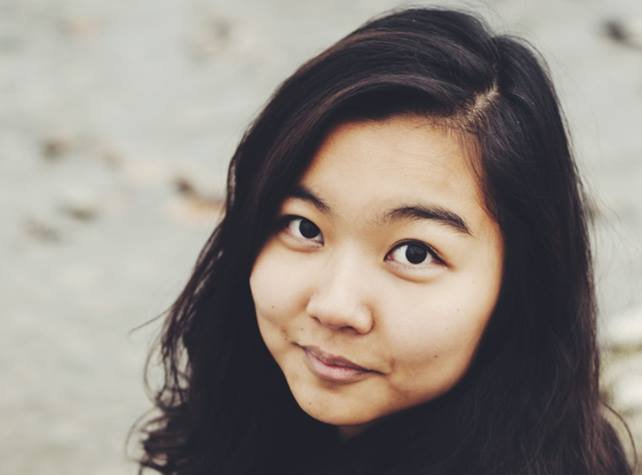 Houghton College student Moeun Sun helped lobby for a $10 million spending bill to pass in the U.S. House of Representatives. The money will help fight hunger.

As part of an internship with Bread for the World, Houghton College senior Moeun Sun recently helped to lobby for a U.S. House of Representatives spending bill passed to allocate $10 million of the House’s spending to local and regional procurement (LRP) of food. In addition, she also contributed to the annual Hunger Report, which is circulated nationwide and to members of Congress.

“Moeun provided much-needed assistance to Institute staff on a number of other projects, including Institute events and presentations and social media outreach,” said Derek Schwabe, supervisor at Bread for the World Institute. “[I]t was a pleasure to have Moeun as a member of Bread for the World’s team, and we were deeply satisfied with and grateful for her important contributions to our work.”

Sun’s internship was split between Bread for the World’s church relations and Institute departments. While with church relations, she helped organize and mobilize around 500 participants for Bread’s National Gathering celebrating Bread for the World’s 40th anniversary and a lobby day for food aid and immigration reform. As a result of these efforts, they helped to pass a House spending bill that appropriates $10 million of the House’s spending for local food procurement, making food aid more cost and time effective. The bill passed 223-198.

While with Bread’s Institute, Sun worked on data collection for the Institute’s annual Hunger Report. The report was titled “When Women Flourish… We Can End Hunger” and had a specific emphasis on women’s empowerment. Sun contributed 30 pages of data to the report and was acknowledged in the report for her work. According to Bread for the World, this type of work is not typically assigned to interns or undergraduates, but Sun not only completed her tasks with excellence but also innovated and improved the data production process.

The report was published on November 24 at an event at the National Press Club in Washington D.C. Sun attended the event as a contributor to the report.

“As a double major in International Development and Business, Moeun was able to bring a unique and diverse set of skills and knowledge to her internship at Bread for the World, commented Ndunge Kiiti, professor of intercultural studies at Houghton. “This is significant for a liberal arts education as it provides a hands-on learning opportunity, facilitating and strengthening the partnership between the student, faculty, the academic institution–Houghton, and the international development organization–Bread for the World. It was a win-win situation for everyone!”

“Being a student at Houghton and studying under professors who have such a passion for serving and who encouraged me to actively seek out internship opportunities was truly amazing,” said Sun. “The experience I had with research and data collection has made me value more the vigorous education that Houghton offers; if it weren’t for professors who pushed me to my limits intellectually, this internship and the opportunity to have been published would have been impossible.”