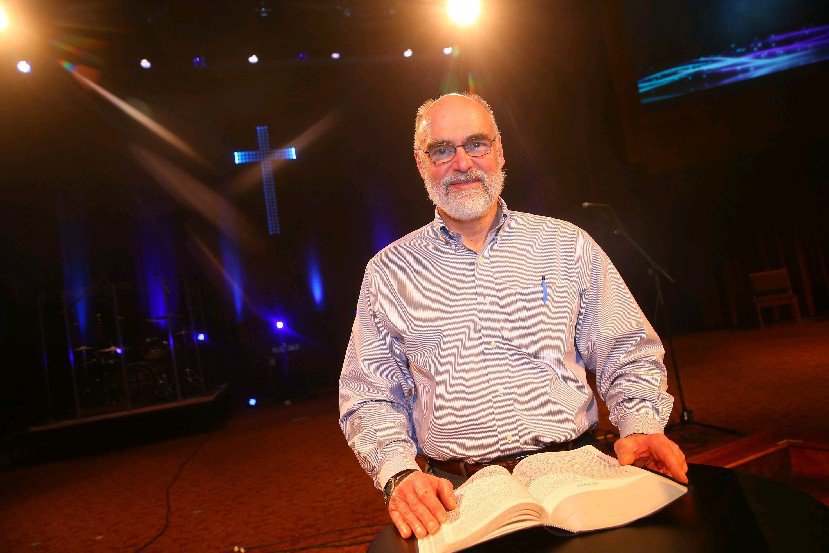 Rev. Greg McClain is retiring after 38 years of service with the Wesleyan Church of Hamburg, a church that began in someone's living room and now averages 1,900 in weekly attendance.

After 38 years of serving as pastor of the Wesleyan Church of Hamburg, Rev. Greg McClain is passing on the pastoral torch to another.

The spiritual leader of a church of 1,900 people, Rev. McClain has led one of the largest congregations within The Wesleyan Church.

The church originally began in someone’s home in 1957 and only had a couple hundred members when Rev. McClain began pastoring at age 26. Now the church has two campuses in Hamburg and has several structures used in its weekly ministry endeavors.

While the population growth of the congregation and increased number of buildings has been exciting, Rev. McClain knows those factors aren’t the most significant in regards to his years as a pastor.

The mission has always revolved around lives being made new through a relationship with Jesus. Rev. McClain has also made giving a priority, encouraging and inspiring his congregations through the years to give to what God is doing in parts of the world. People in the church have raised money for a training center for pastors in India and for AIDS causes in Africa.

See the Buffalo News for more of the story.