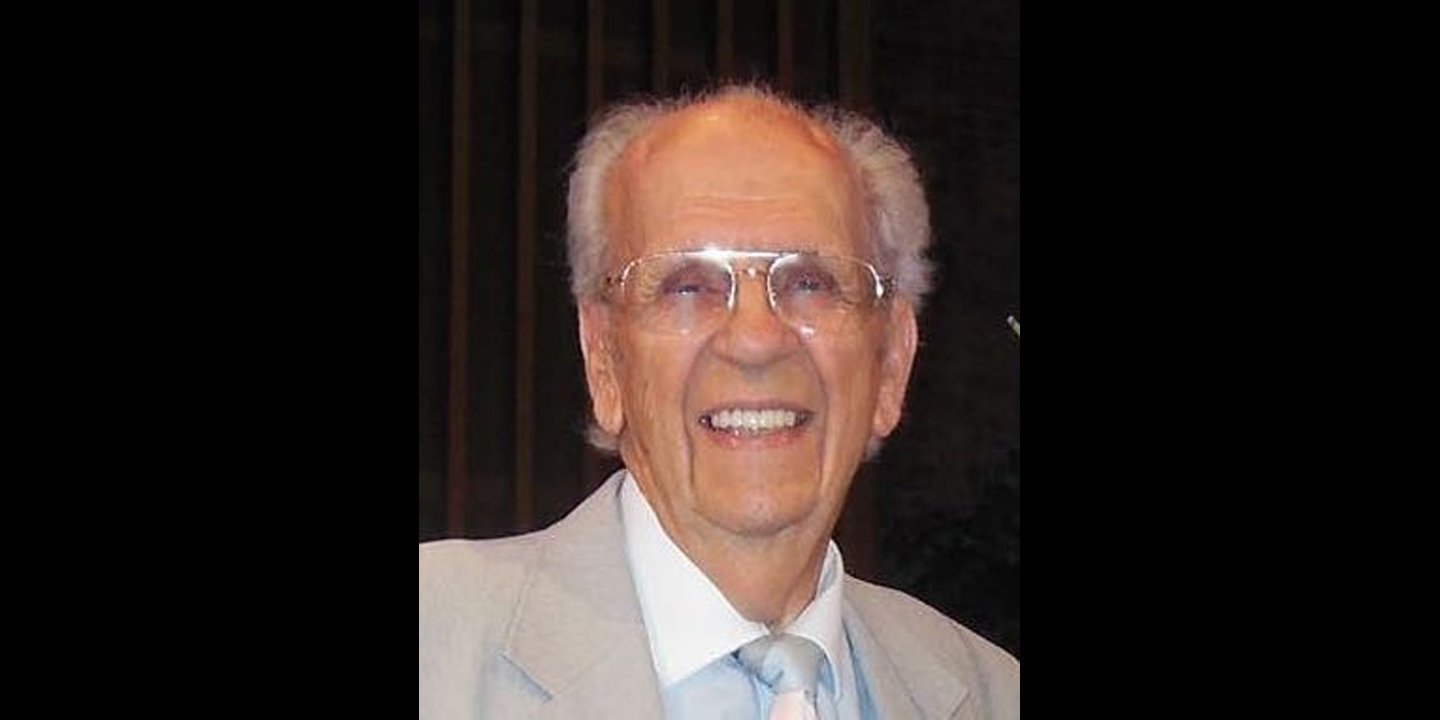 Rev. Harold Johnson and his wife, Edna, served in Japan with Wesleyan World Missions for 37 years.

Rev. Johnson and his wife, Edna, served as lifelong missionaries to Japan with Wesleyan World Missions (now Global Partners) for 37 years. They partnered with Japan’s Immanuel General Mission (a member of the Wesleyan World Fellowship) by teaching at the Bible College, engaging in highly sought-after music evangelism, and leading other ministries. He also had pastored Wesleyan churches in Wisconsin and Michigan.

Two brothers and two sisters preceded him in death. Survivors include his wife, Edna, of 67 years, two daughters (one of whom serves in Japan as a missionary), two sons, 15 grandchildren, three great-grandchildren, and three sisters.