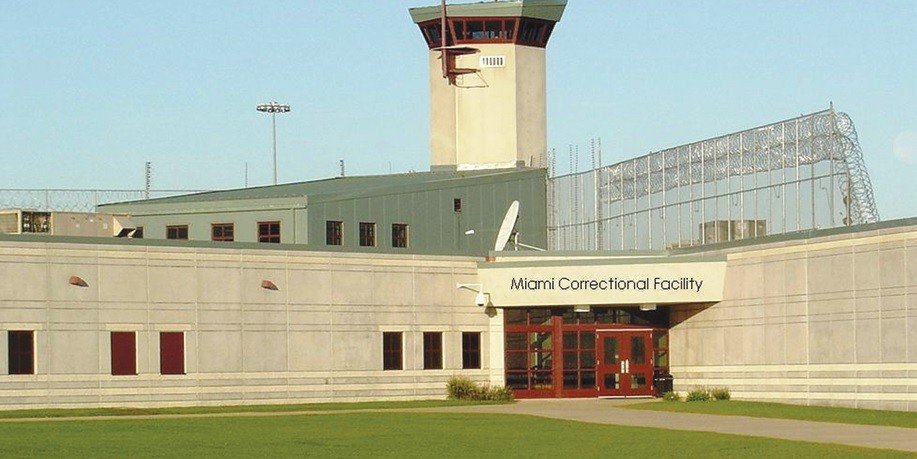 Inmates give to help others in trouble

A $2,000 donation to help victims of the Flint water crisis came from an unlikely source: offenders at the Miami Correctional Facility. Men who earn less than $1.25 a day are giving unselfishly.

A $2,555 donation received to help victims of the Flint water crisis has come from what some might think is an unlikely source: inmates of the Miami Correctional Facility in Bunker Hill, Indiana.

According to facility Chaplain William Croto, the inmates came to him and said they had been seeing reports of the Flint, Michigan, emergency in the news, and wanted to do something to help. An offering was taken during weekend services which resulted in the gift. The donation is all the more remarkable when one considers how little the offenders have. They average less than $1.25 per day in various jobs in the facility.

Miami Correctional Facility houses 3,300 offenders and is located on the former Grissom Air Force Base in Bunker Hill, near Peru, Indiana. Chaplain Croto stated that about 600 inmates are regular attenders of worship services on Saturdays and Sundays. Wesleyan chaplains Phil Leslie and Bill Croto are in charge of the services. Bill has been serving full-time in the facility for four years and Phil Leslie has been there for over a decade.

Chaplain Croto commented that there are some very rough characters serving time at the facility, but he has also seen many lives turned around. He has personally baptized over 100 new Christians in four years, and Chaplain Leslie even more during his tenure there.

How do the offenders afford such an offering? According to Chaplain Croto, most of the men have jobs working in the facility. They do sanitation, laundry, food service, and there is a large Braille workshop which produces most of the Braille materials (for the blind) for the state of Indiana. Even though the average offender earns less than $1.25 per day, the dollars accumulate in their accounts. When the church service receives offerings, the inmates can put voucher slips in the offering authorizing money to be taken from their accounts. When they took the offering for victims of the Flint water crisis, they also decided to round the offering up to $2,000 from funds that they had previously tithed.

Asked whether this sort of missions offering was a regular thing, Chaplain Croto commented that he was proud of the generosity of many of the Christian inmates. “They have also given a $2,000 offering to help dig a water well in Mozambique, Africa. They have given similar amounts to support Xai Xai Bible College in Africa, and also to help people in Haiti. They make the proposal for the offering, and it has to be approved by facility superintendent Kathy L. Griffin, but yes, this is a regular thing.” Chaplains Croto and Leslie both emphasize tithing and missions giving in their discipleship. Chaplain Leslie is a former Wesleyan missionary to Sierra Leone, Africa.

Chaplain Croto is also a military veteran, and works with the local American Legion Post 555, which is also comprised of inmates at the facility. The American Legion Post also gave $555.00 for the Flint water crisis, to add to the inmates’ church offering. The funds were donated to the Wesleyan Emergency Relief Fund, where 100% of the offering goes directly to help the victims. In this case, the donation will be channeled to the Flint Grassroots Initiative, which is The Wesleyan Church’s official response to the Flint crisis. 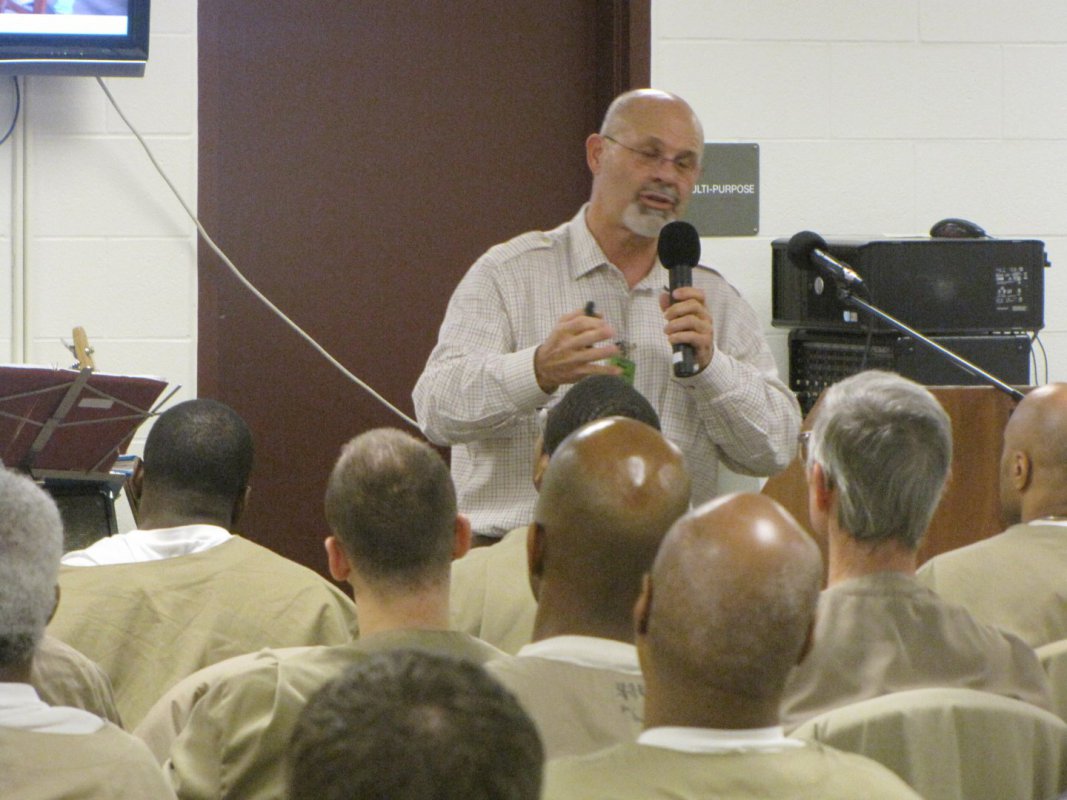 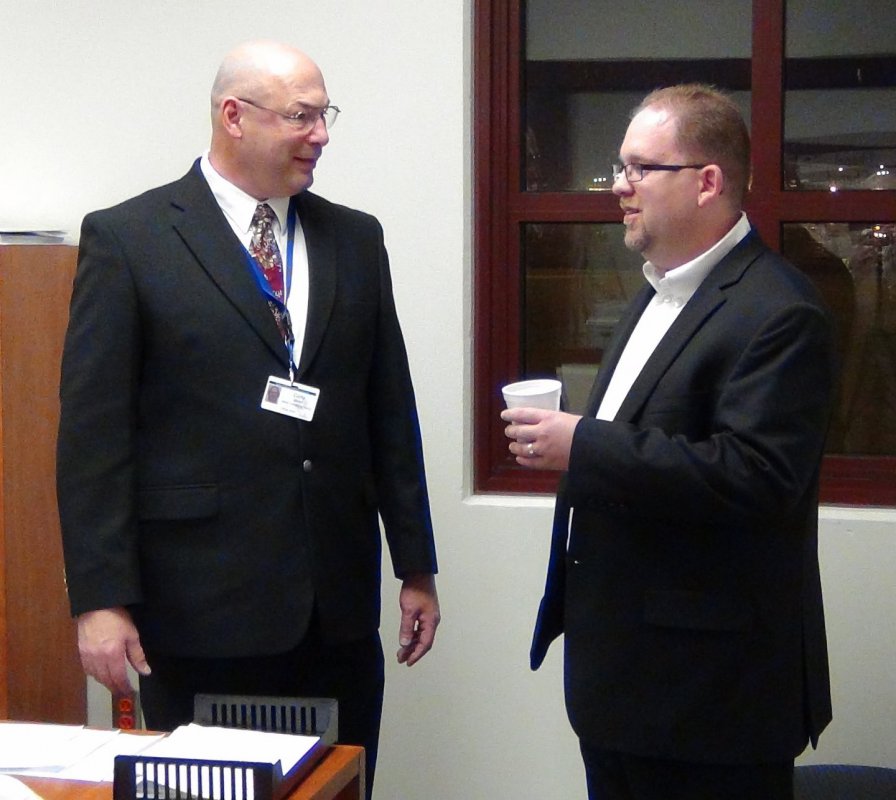 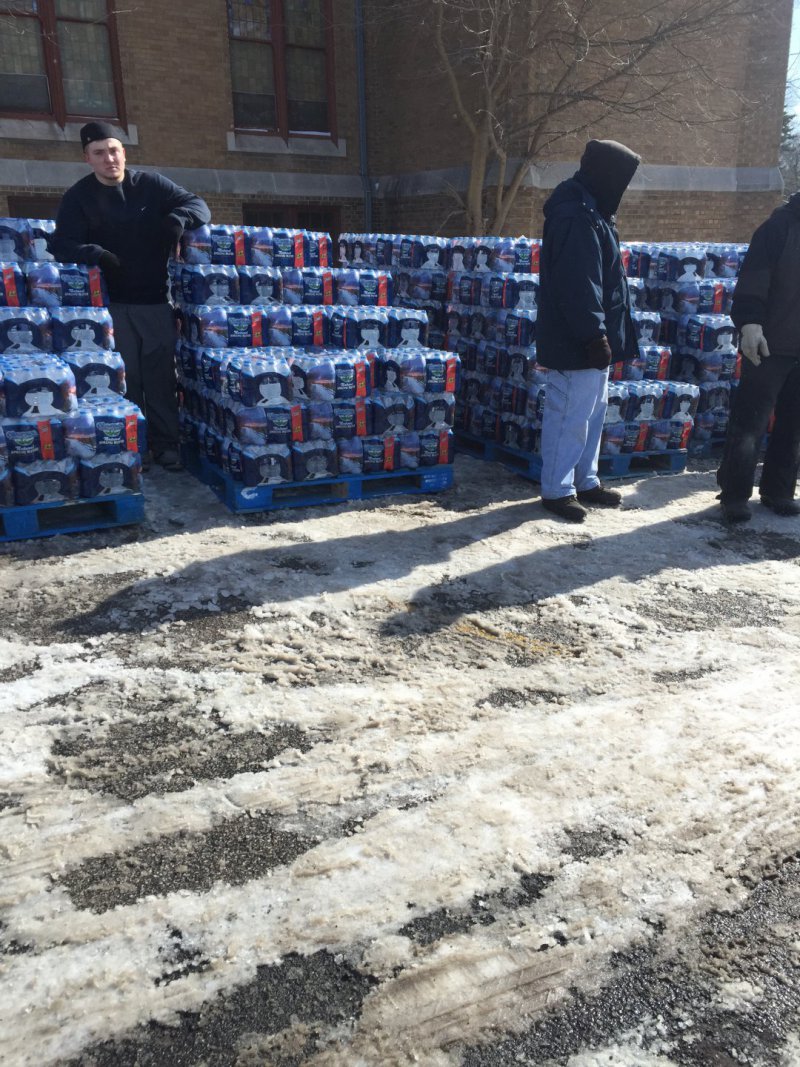 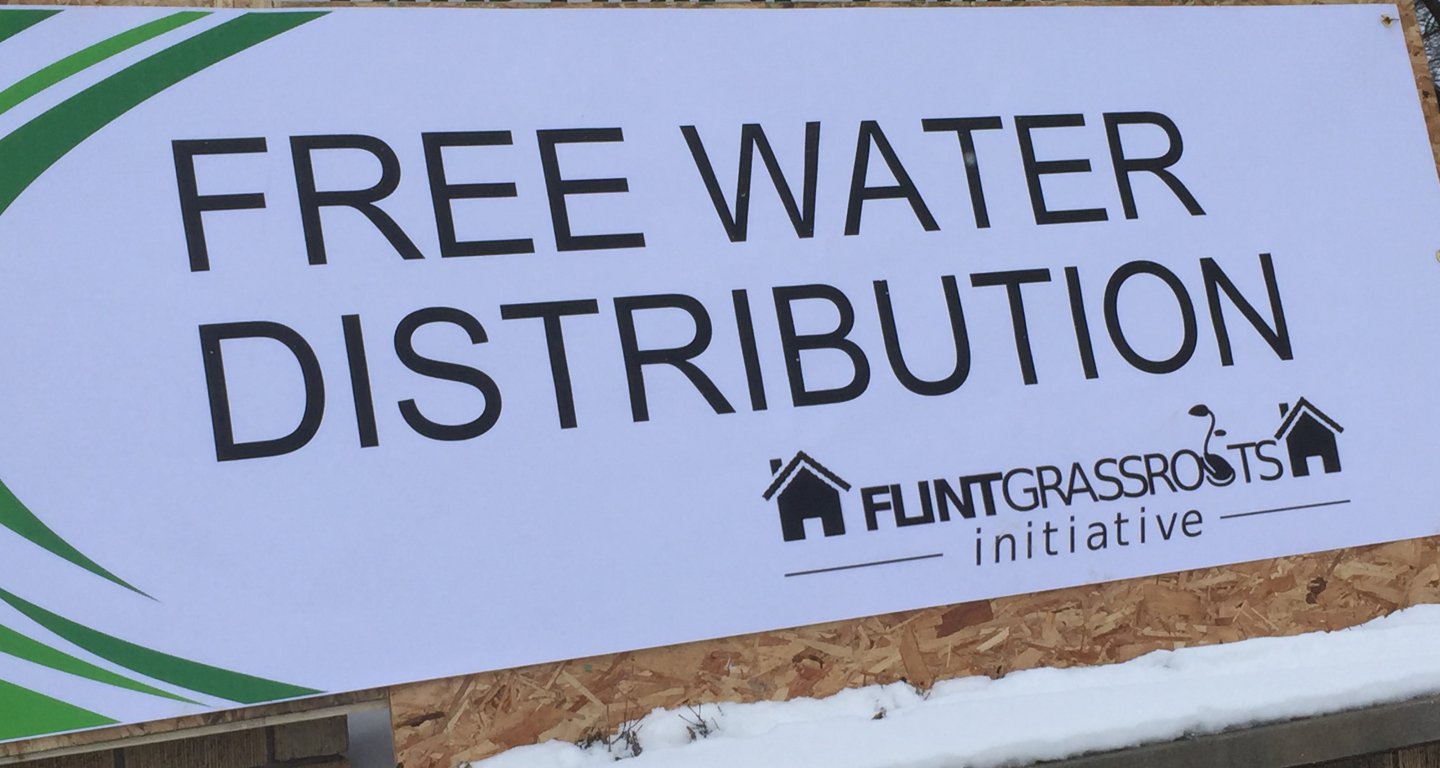 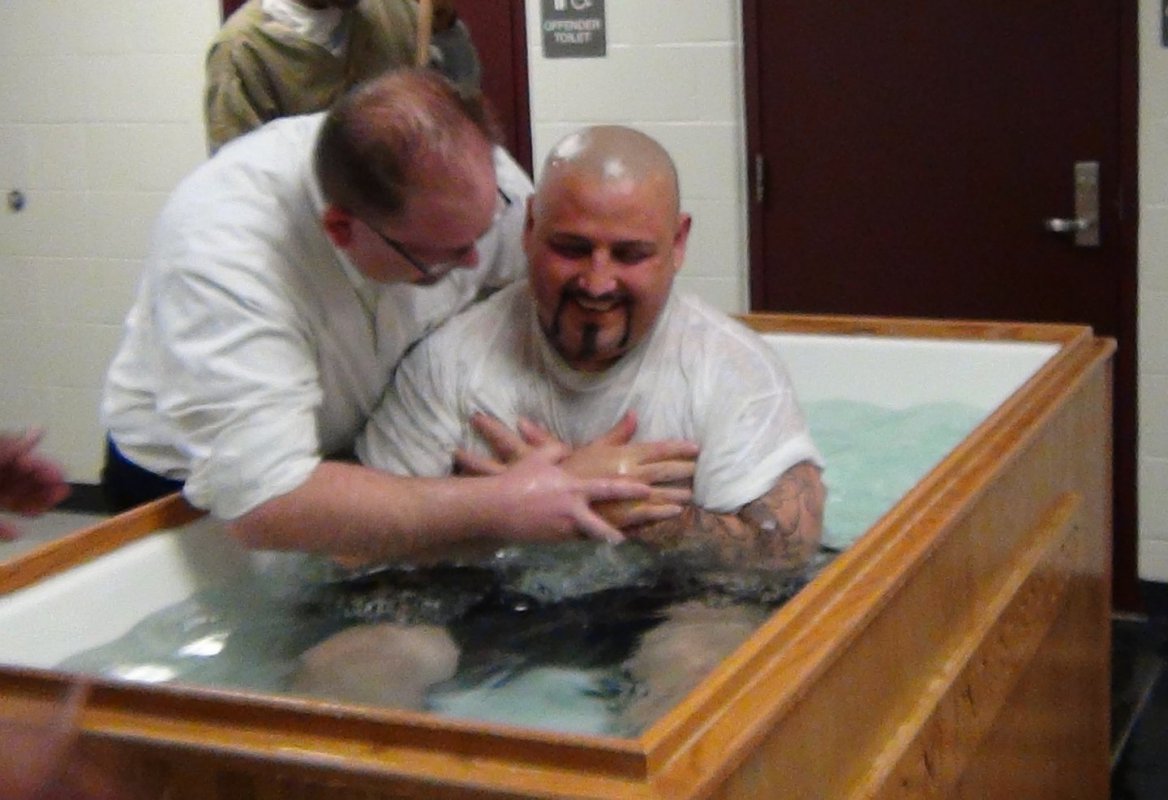