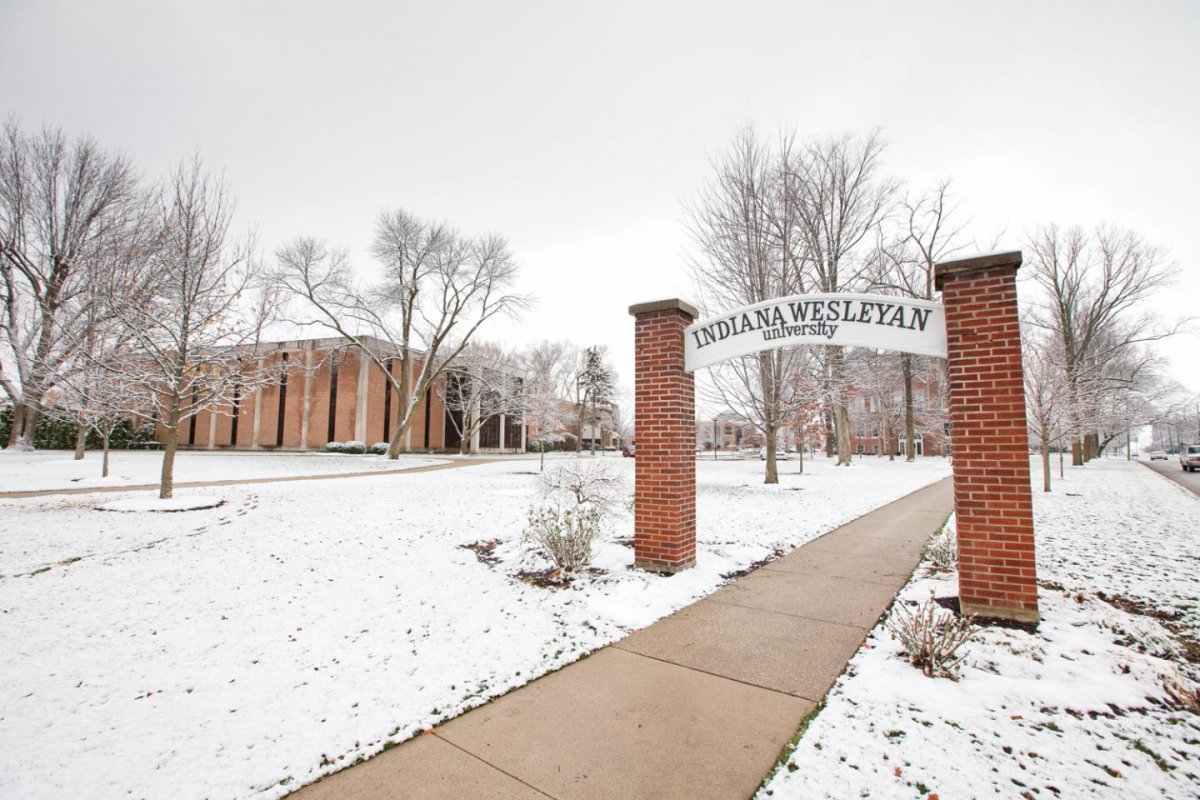 IWU’s Hoosier 10K Plan is designed to serve Indiana residents with the highest financial need and are willing to aggressively pursue a variety of options for financial aid.

“This program rests on some simple, sound principles for student success,” said Wright.

In an uncertain economy, with the cost of higher education rising steadily each year, many families have started to believe that college is out of reach. According to The Project on Student Debt, 64% of Indiana students in the class of 2012 graduated in debt, and those who did graduated with an average debt of $27,886. IWU has committed itself to making education affordable for every student.

Students who qualify for Hoosier 10K must annually file for federal student aid by March 10 and be determined to have no Expected Family Contribution by the federal government. They must be eligible for an IWU Faculty Scholarship (or a similar scholarship of higher amount) and receive a full annual church matching scholarship. They must also be willing to work part-time on campus throughout the school year and actively pursue outside scholarship sources.

Thomas Ratliff, IWU’s associate vice president for financial aid, developed the plan. It is designed for residential IWU students who consistently earn 30 credit hours toward their degree each year, beginning with the class that starts in the fall of 2014.

“With all those resources, an Indiana resident with a high need for financial assistance should be able to graduate in four years with as little as $10,000 in student loan debt,” said Ratliff.

The Hoosier 10K Plan is the first of a series of steps IWU is taking to fulfill its mission to offer a top-notch education from a Christ-centered perspective to every student who desires it, in Indiana and throughout the world.

“IWU was founded on the principle of providing access to anyone who truly wanted to pursue a degree in an openly Christ-centered environment,” Wright said. “We are called not only to offer such an education, but to offer it to as many students as we can.”

Read more in the IWU Spectrum.