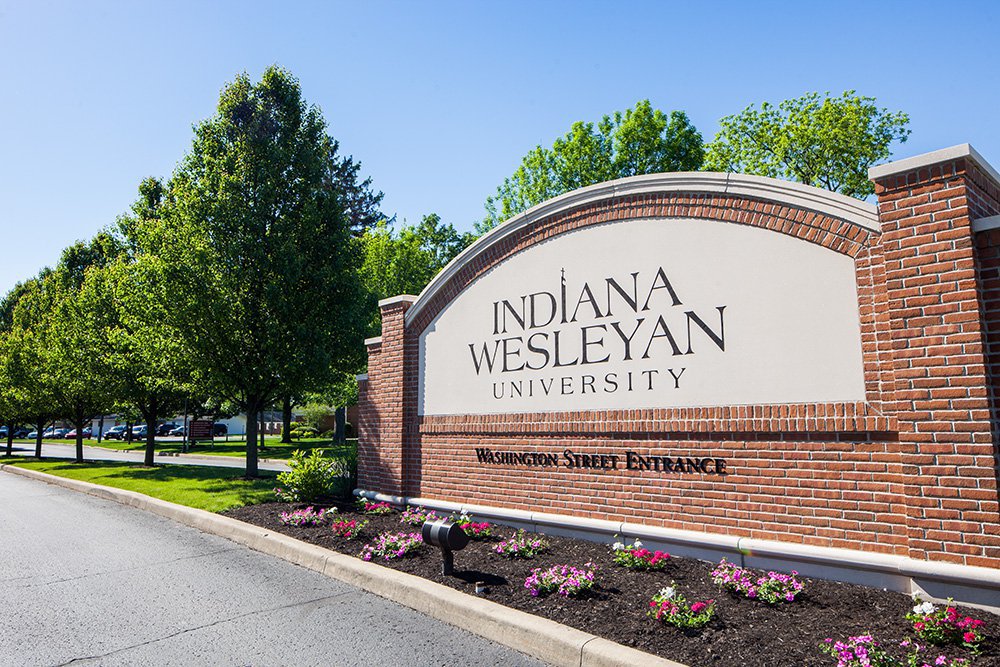 Faculty and students of the IWU Division of Music spent time as hosts and performers at the 2016 National Opera Association (NOA) 61st Annual National Convention.

Faculty and students of the Indiana Wesleyan University Division of Music spent time as hosts and performers at the 2016 National Opera Association (NOA) 61st Annual National Convention and The National Association of Teachers of Singing Winter Workshop. The joint event titled “Heritage & Hope: Celebrating Diversity in Performance and Pedagogy,” began January 6 and concluded January 10 at the Conrad Hotel in Indianapolis, Ind.

One of the many performing highlights of the convention was the opera The Clever Artifice of Harriet and Margaret by Leanna Kirchoff. The opera was presented Friday, January 8, entirely by IWU faculty and students. It was co-directed by Drs. Keith Brautigam and Lisa Dawson, both IWU music professors. The cast—featuring students like Morgan Pay, Mickey Simpkins, Gabrielle Foreman, and Abigail Dawson—presented the opera on IWU’s campus the weekend of January 15.

“The opportunity to perform this work and go to NOA has changed my life,” said Foreman.

Among the many IWU music faculty members who performed at “Heritage & Hope” are Drs. Lisa Dawson, Tammie Huntington, and Phoenix Park-Kim. The talented trio makes up the ensemble Soprani Compagni and presented Portraits of Women in Contemporary Soprano Duet on Saturday, January 9. The performance showcased works composed specifically for soprano duets by award-winning, contemporary American composers.

“It was a true joy to spread hospitality and show Christ’s love at this convention,” said Dawson, professor of music. “David Holley, the president of the National Opera Association, commented that this was the best convention ever, and that it has put Indiana Wesleyan on the map in terms of opera and music.”