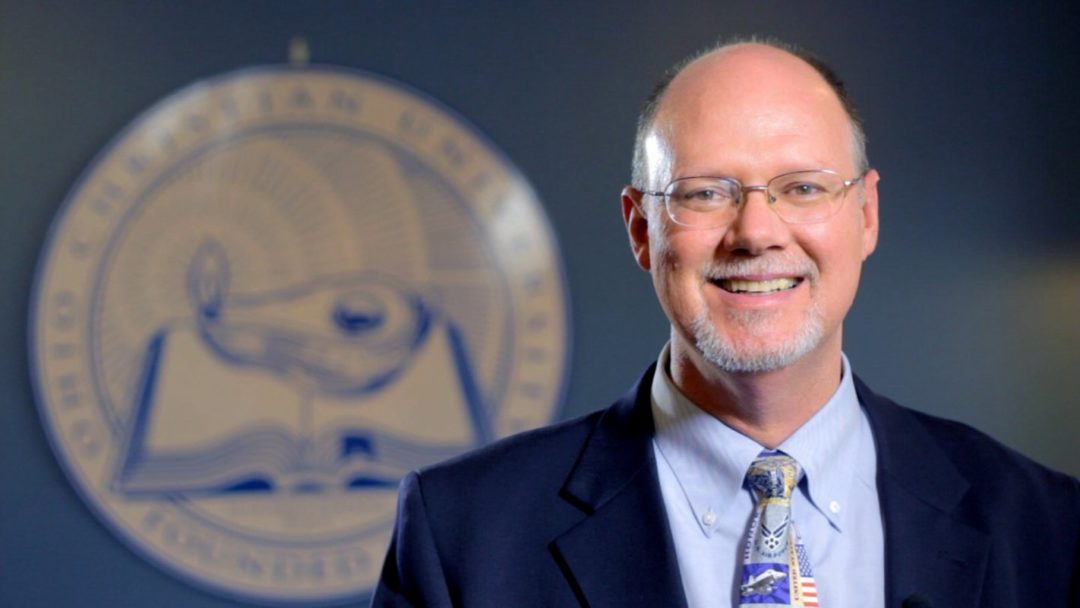 Egenreider has earned a reputation of Christ-centered service, disciplined leadership, and the ability to effectively lead teams towards the accomplishment of recruitment goals.

Indiana Wesleyan University is pleased to announce Mike Egenreider as its new vice president for residential enrollment management. Egenreider’s primary responsibility is for student enrollment in residential education programs, and he oversees the work of the admissions office, financial aid office, and marketing office.

For the past 11 years, Egenreider has served as vice president of enrollment at Ohio Christian University. During his time at OCU, the traditional student enrollment grew by nearly 500 percent and the student retention rate increased by nearly 5 percent. Recognized by the Association of Biblical Higher Education (ABHE), Egenreider received the Enrollment Growth Award for seven consecutive years.

Prior to his time at OCU, Egenreider served in the United States Air Force, 10 years in security administration and 14 years as a recruiting officer. During his time in the Air Force, Egenreider and his teams were recognized regionally and nationally, and awarded several times for reaching numerous enrollment goals and achievements.

Throughout his career, Egenreider has earned a reputation of Christ-centered service, disciplined leadership, and the ability to effectively lead teams towards the accomplishment of recruitment goals.

Egenreider has earned associate degrees in security administration and in human resources management from the Community College of the Air Force; a bachelor’s degree in religion from Circleville Bible College; a master’s degree in marketing & communication from Franklin University; and he is currently working on a Doctor of Education in Leadership & Professional Practice from Trevecca Nazarene University. He is also an ordained minister.

Egenreider has been married to his wife Nina for 30 years. They have two adult children and two grandchildren.