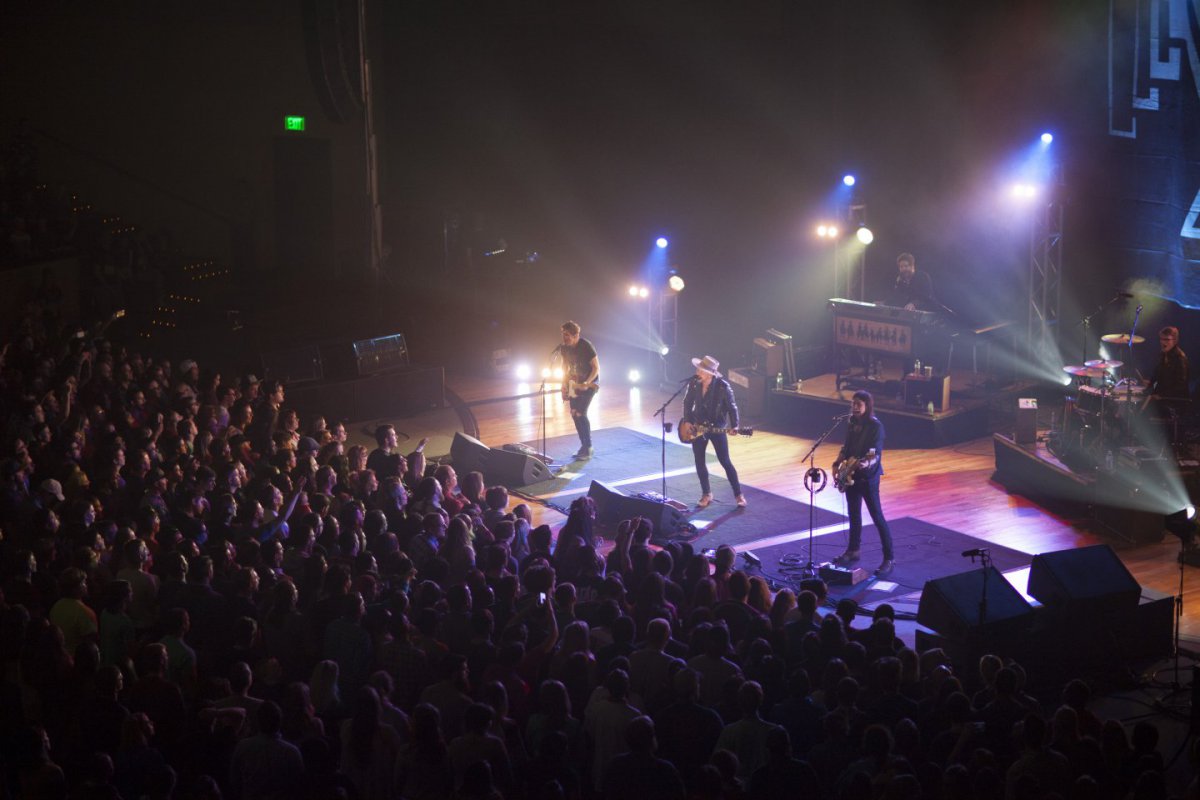 High school students were invited to stay on campus where they experienced a weekend filled with worship, practical seminars, interactive activities, and general sessions. The sold-out event kicked off on Friday night in the Chapel Auditorium with a concert by NEEDTOBREATHE, Grammy-nominated and eight-time Dove Award-winning Christian rock band.

FUSION continued through Saturday, April 2, and featured speaker Antwaan Randle El, a former wide receiver in the National Football League (NFL). He was also coached in college by Bobby Knight, former legendary basketball coach at Indiana University, and was drafted out of high school by the Chicago Cubs. The former athlete is now the founder of the El Foundation, an organization that provides and implements enrichment and recreational programs, camps, and opportunities to support and empower successful young men and women.

Worship at FUSION was led by Jordan Nicole Brown, an IWU alumna who is a full-time worship leader at College Wesleyan Church in Marion, Indiana.

“FUSION is a collaboration of so many of our students here at IWU,” said Charlie Alcock, director of FUSION and professor of youth ministry. “It is their desire to make a difference in the lives of people and honor the name of Jesus, which is the heartbeat of this conference. It’s great having guest speakers and amazing artists like NEEDTOBREATHE; however, it is the collective passion of our students joining together to put on a conference of this size and excellence that amazes me most.” 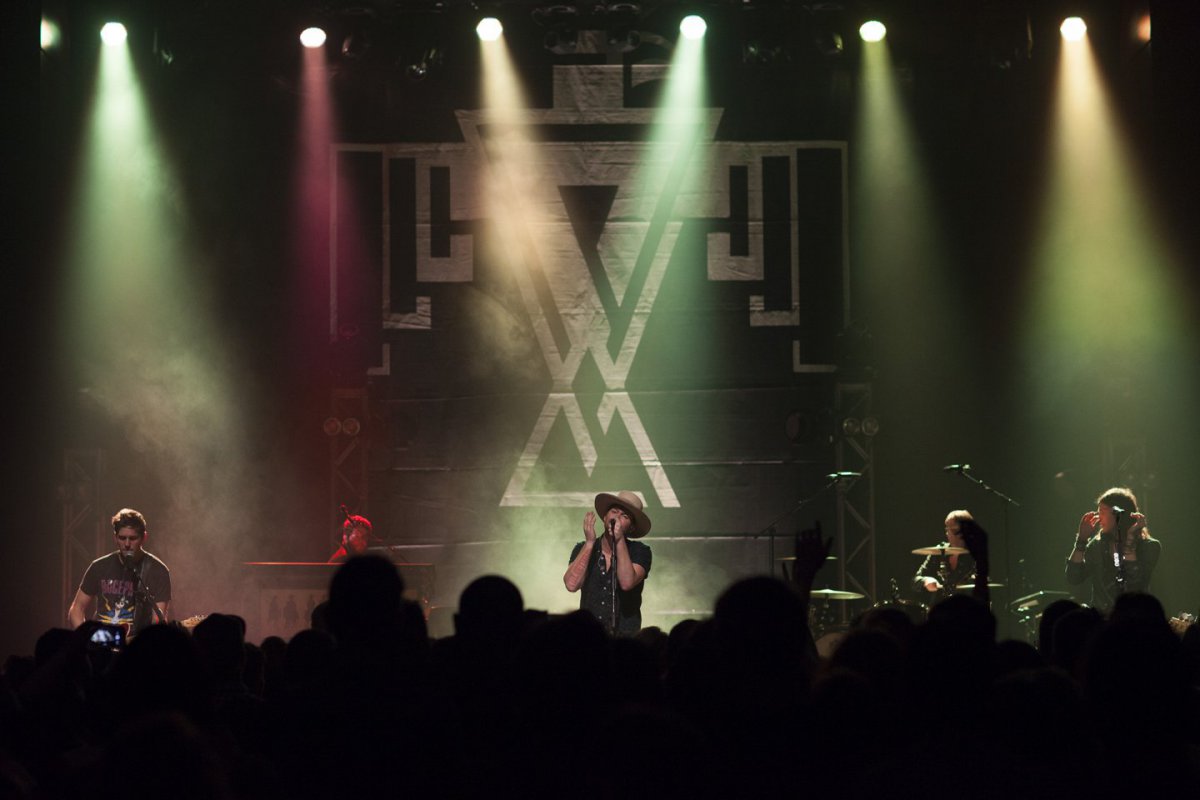