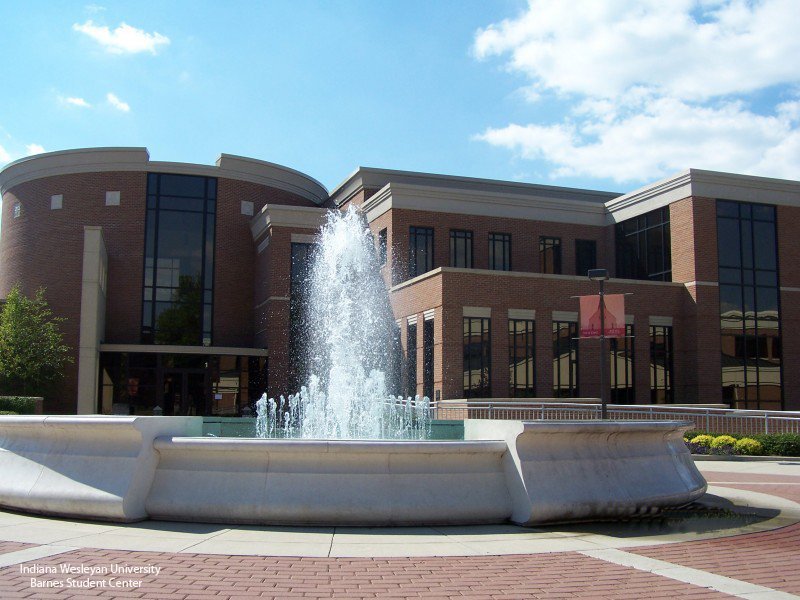 The newscast placed first, ahead of productions from Goshen College and the University of Indianapolis.

Students wrote, photographed, and edited original news stories from across campus throughout the last half of the semester and delivered the news live in studio once a week.

Overall, ten schools from across the state submitted more than 200 entries for the various IASB awards, including Ball State University, University of Southern Indiana, Huntington, and Taylor universities.

The awards continued for IWU students with a second place, non-news program for “The All-Nighter,” a late-night talk show produced in spring 2013.

IWU also won second place in the newsmagazine category for “Crossroads,” a WIWU-TV production with significant student contributions as segment and show producers.

“We know our students do great work all the time,” said Dr. Randall E. King, professor and director of broadcast media.

“It’s nice when others notice it too and they can see how their work compares with that of their peers,” King said.