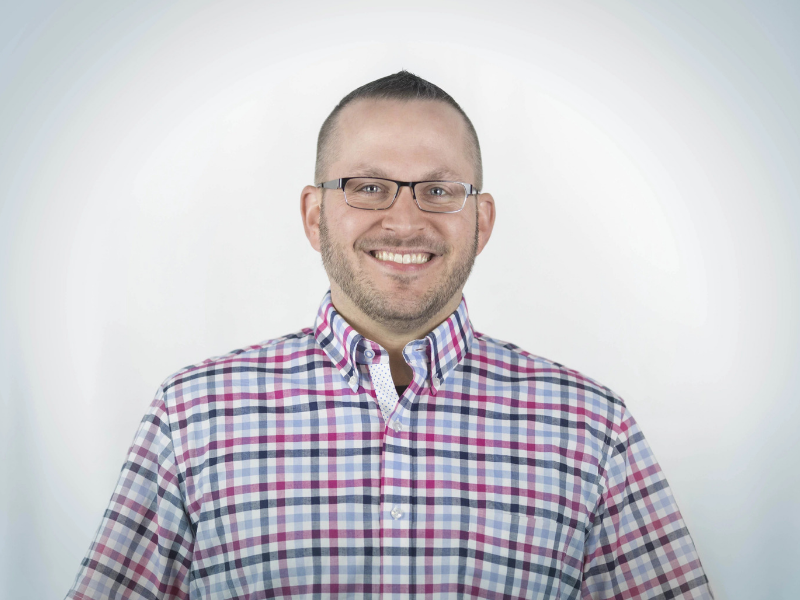 Rev. Jason Berry has been appointed interim district superintendent by the South Coastal District board of administration (DBA).

Rev. Stephen Lane, who was appointed to a one-year term as interim district superintendent in 2018, submitted his resignation to the DBA in March.

“I deeply appreciate the leadership Stephen has provided the South Coastal District,” said General Superintendent Wayne Schmidt. “When I appointed him last year, it was with high confidence in his ability to work diligently and collaboratively with his colleagues to guide the district through the implementation of a new leadership model. He achieved every goal asked of him and we are grateful.”

The DBA also approved a motion nominating Berry for a two-year term as district superintendent, to be voted on at the South Coastal district conference in July. Berry currently serves as associate executive pastor at 12Stone Church in Lawrenceville, Georgia, and will continue in that position.