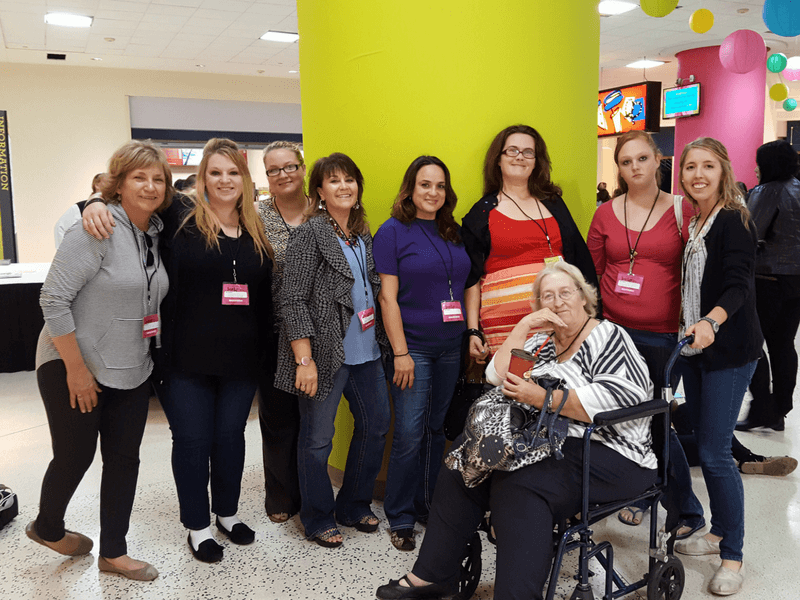 The numbers are staggering and the impact is immense. An estimated 40.3 million people worldwide were victims of modern slavery in 2016 with children being a quarter of the victims.

The Urban Institute studied the underground commercial sex economy in 2014 in eight U.S. cities and estimated that this illicit activity generated revenues between $39.9 million and $290 million depending on the city. It is within this economy that sex trafficking thrives, and with this potential for earnings, sex trafficking is considered a low risk, high-reward endeavor.

Recruitment of mostly women and children by traffickers is happening in all of our communities. Traffickers identify and leverage their victim’s vulnerabilities in order to create dependency. Victim control happens as traffickers actively work to break down their victim’s psyche through use of intense manipulation, feigned affection, brutal violence, isolation and/or emotional abuse. Other control methods include access to adult victim’s children, management of both prescription and illicit drugs, and total financial dependency.

Sex trafficking occurs in multiple venues, but the most common venue for U.S. victims is hotels and motels. The Internet also plays a significant role in victim recruitment and sex trafficking facilitation.

Modern slavery, another descriptor of human trafficking, is defined as situations of exploitation that a person cannot refuse or leave because of threats, violence, coercion, deception and /or abuse of power. The bondage seems so overwhelming at an individual and local church level that even though God’s people feel great compassion for the victims/survivors and outrage at their traffickers, often little to nothing is done. Good, faithful people think that their small efforts will surely be too minimal to make any difference for anyone. Also impeding action is the constant secular message that working with victims/survivors needs to be done solely by professionals.

The bondage can be broken and one person can make a difference. Add another person and the impact can be greater. And so on and so on.

The Wesleyan Church has its roots in engaging in social justice issues. A holistic, integrated approach is needed to combat the complex issue of human sex trafficking. I believe Wesleyans can partner with professional service providers in every community to create powerful new opportunities for modern slavery victims/survivors.

Homestead Ministries, Inc. is doing just that. Through partnerships in Manhattan, Kansas, 40 survivors have been impacted. We exist to fight for survivors, like Pepper, who writes below:

“When I think about my life before coming to The Homestead, I can’t believe I’m where I’m at now.  I walked in with one bag of clothes and what I was wearing.

I had no hope when I was in the dark place I was in.  I thought I was stuck.  My family had given up and I had lost everything 10 times over due to my addictions.

I came to The Homestead with hopes of staying sober.  And left one year later with a career as a dental assistant, a growing relationship with God, a relationship with my children, an amazing group of new friends, and the list goes on and on.

I don’t know where I would be without their help in making all of this happen.  I pray all of the time for more places like The Homestead.  You can’t save them all, but you saved me.”

For more information about Homestead Ministries, click here. Homestead is exploring a new strategy that would form partnerships with other Wesleyan churches to expand survivor services in every community where a Wesleyan church exists.

January 11 is Human Trafficking Awareness Day, 24 hours dedicated to raising awareness of and action on behalf of millions enslaved across the globe. I urge you, as The Wesleyan Church, to join God in his work in 2018 on behalf of modern slavery victims/survivors. We can make a difference for one life, one family, one community and all of eternity.