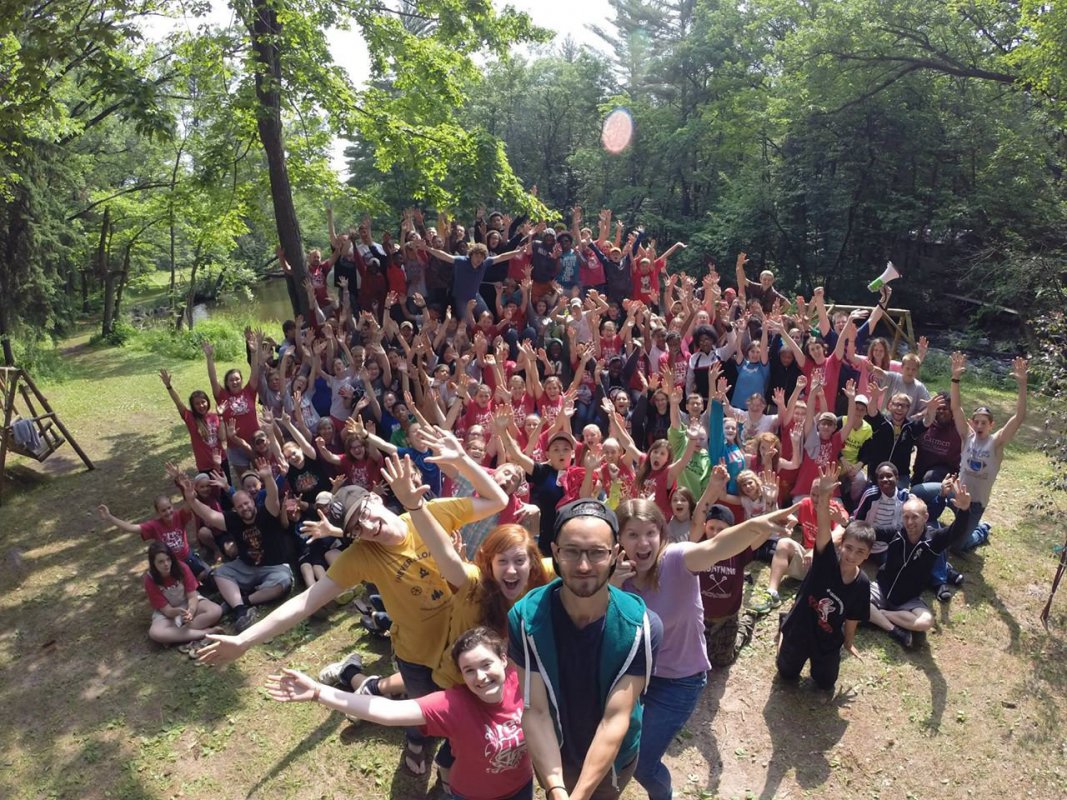 Kingswood students serve in North and Central America and the world and introduce others to Jesus while serving them in the process.

Kingswood University ministry teams spent a lot of time on the road this summer. The teams of students served churches, camps, and other ministries in Canada, the United States, and Guatemala.

“Many students are coming from such broken situations that I could never imagine,” said Lauren, a New Zealand native. “While at camp, they come to know Jesus in a tangible way. They are seeing that there is so much more that God has for them than the situations they are in now. I’ve been blessed incredibly to walk alongside some of these students who are just longing to see God’s face and experience His love!”

After the Cedar Springs camp in Iowa, the team tweeted, “Awesome week of worship, calls to ministry and life transformation through Christ.”

While Alive (another Kingswood music ministry team) team member JJ Gorveatte led a song describing what Christians believe, a student at a youth camp in Ontario felt God speaking to him. He later told JJ how God had removed the doubt that he had been wrestling with.

The Ecclesia team wrote from Guatemala, “Today we spent the morning and afternoon working with Guatemalan nationals at the site of the future missionary complex here in Rio Dolce . . . lots of heat, lots of rain, and lots of smiles. Our team is being stretched and strengthened; it would be hard to find a team as strong, humble, loving, and genuine as this one.”

One of the Ecclesia teams took part in ministries throughout New Brunswick. They wrote about the team ministering to a man at a soup kitchen.

“What Caitlin and Jess from our New Brunswick team didn’t know is that this man hardly ever speaks to anyone at the soup kitchen when he comes in for his meal. But today, these young ladies simply sat and listened to him talk for almost three hours, smiling and laughing with him. Today, these girls showed love, and we couldn’t be more proud.” 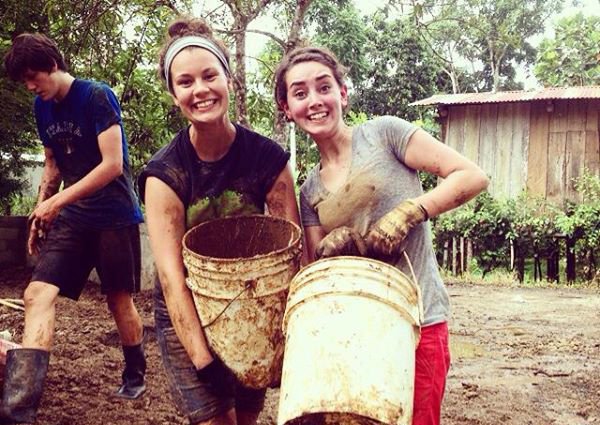