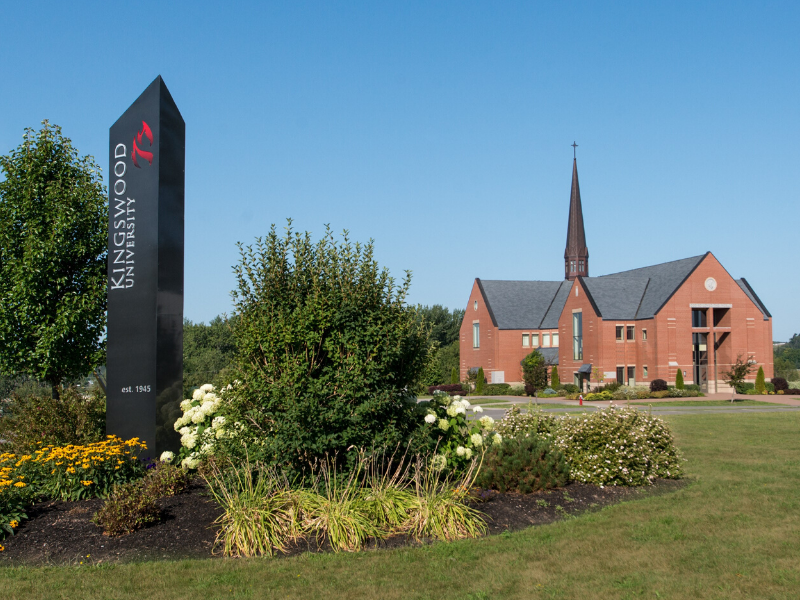 "Agreements like this allow us to serve the larger evangelical church, as well as continuing to serve The Wesleyan Church.”

Kingswood President Dr. Stephen Lennox said of the agreement, “some things just make sense.” He noted that Nazarenes and Wesleyans are close theological cousins, as The Wesleyan Church and the COTN both trace their denominational roots back to the North American Holiness movement and John Wesley, the father of Methodism.

Today, Kingswood and the COTN Canada Atlantic District share a common commitment to prepare people for 21st century ministry, still focusing on the holiness that Wesley first championed a few centuries back.

The agreement also allows the Church of the Nazarene to take an active role in shaping Kingswood’s future by providing a seat on the school’s Board of Trustees.

“Kingswood’s mission is to serve the church,” said Starks. “Agreements like this allow us to serve the larger evangelical church, as well as continuing to serve The Wesleyan Church.”