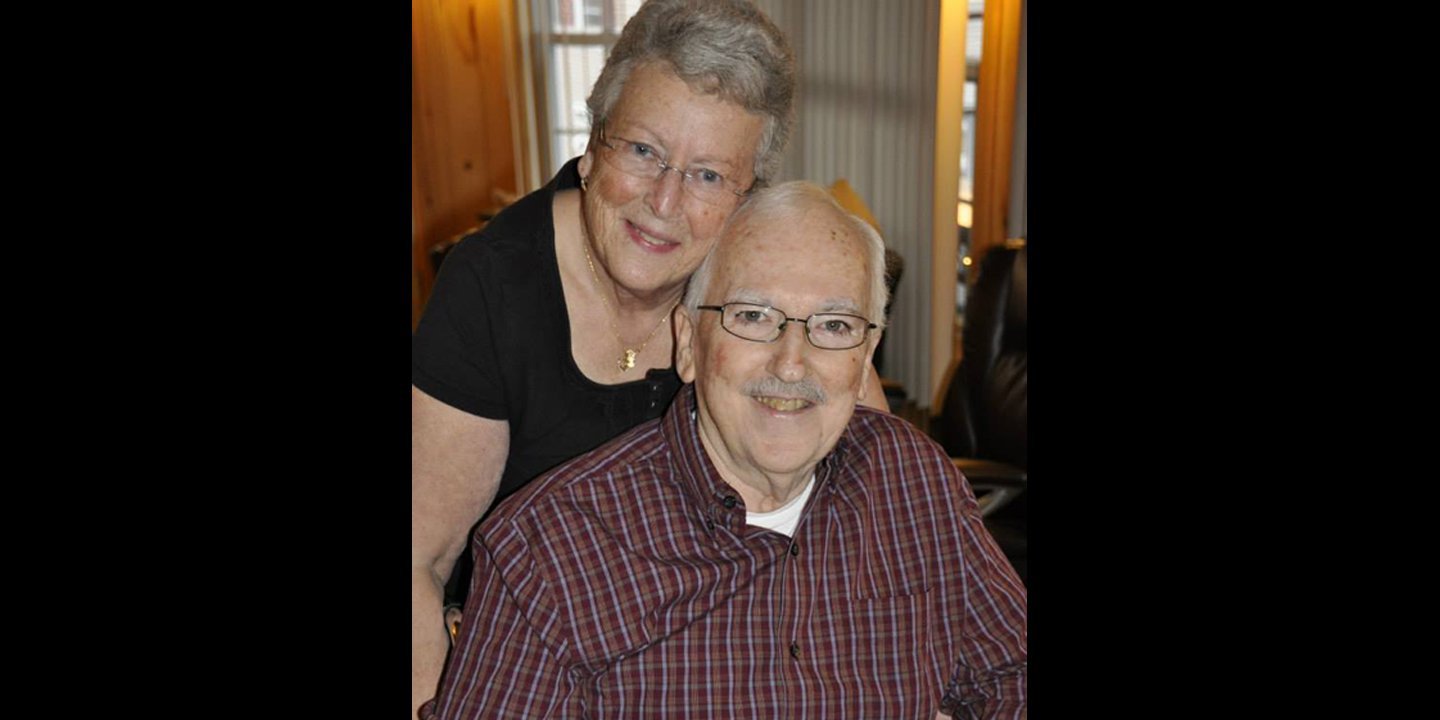 Kingswood University will rename a building that houses faculty offices after Dean and Elizabeth Edgett, volunteers who've helped raise funds for the university through the years.

On March 27, the Kingswood University Board of Trustees voted to name the building that houses faculty offices Edgett Hall. The unanimous vote recognizes and honours the tireless efforts of Dean and Elizabeth Edgett who travelled hundreds of thousands of miles for over twenty years to raise support for the ministry of Kingswood University.

The announcement was made in an online face to face conversation with Dean and Elizabeth at the board dinner that evening received cheers and a standing ovation. Speechless, the Edgetts were overwhelmed by the significance of such a vote.

As the congratulations from alumni and friends poured in on Facebook, Dean wrote, “Oh, my, oh my!!! You see, all our lives we’ve been involved in events saluting others and what could we possibly say to express our deep appreciation? We are so deeply humbled by this honour! Those who know us, know that Elizabeth is our family crier and this event was no excepti . . . except I caught her disease. Sometimes, weeping is the only possible response.”

“Over the years, Bethany Bible College, now Kingswood University–her mission, leadership, faculty, staff and most importantly, her product (the students)–have meant more to us than words can express,” continued Dean. “To have our name attached to the university in such a tangible way is deeply humbling.”

Initially, the Edgetts were attracted to the school when students served as interns at Moncton Wesleyan, their home church. They were impressed by how “dedicated and hardworking” Kingswood students were. Seeing the products of the university and strongly believing in the mission of equipping leaders for the church, Dean and Elizabeth knew that they could get behind the school by raising funds for needed projects. The couple has helped Kingswood raise funds through the years on a volunteer basis.

The Edgett’s first venture was in 1993 to raise funds for a new granite sign to replace the faded, deteriorated plywood marker. Then they took on far more ambitious projects including repairs to Ingersoll House, scholarships for presidential scholars, and laptops for faculty. Most recently, the Edgetts raised funds for renovating the faculty office building, now named Edgett Hall, and both the upper and lower levels of the Mitchell Student Centre. They praise the Lord that these projects were able to be completed without accumulating any debt.

“People often ask us, Why do you travel, meet strangers and ask for money? The answer is really quite simple,” said the Edgetts who travelled with their Kingswood kids on the Chorale Tour for twelve years. God has blessed us with the ability to meet new people and, within moments, we are kin.”

For years, Heather (Edgett HS ’91) Nesrallah watched her parents spend so many days on the road off meeting new friends and raising money and awareness for Kingswood University. “I saw how much they loved it, the stories, the adventures, the numerous amount of Tim’s coffee and muffins and the miles traveled,” she said. “It was never a sacrifice to either of them, but it was such a source of joy for them both. I’m so incredibly proud to have the faculty house named after them.”

By the number of Facebook congratulations that were written, hundreds agree that Dean and Elizabeth Edgett are well deserving of such an honour.