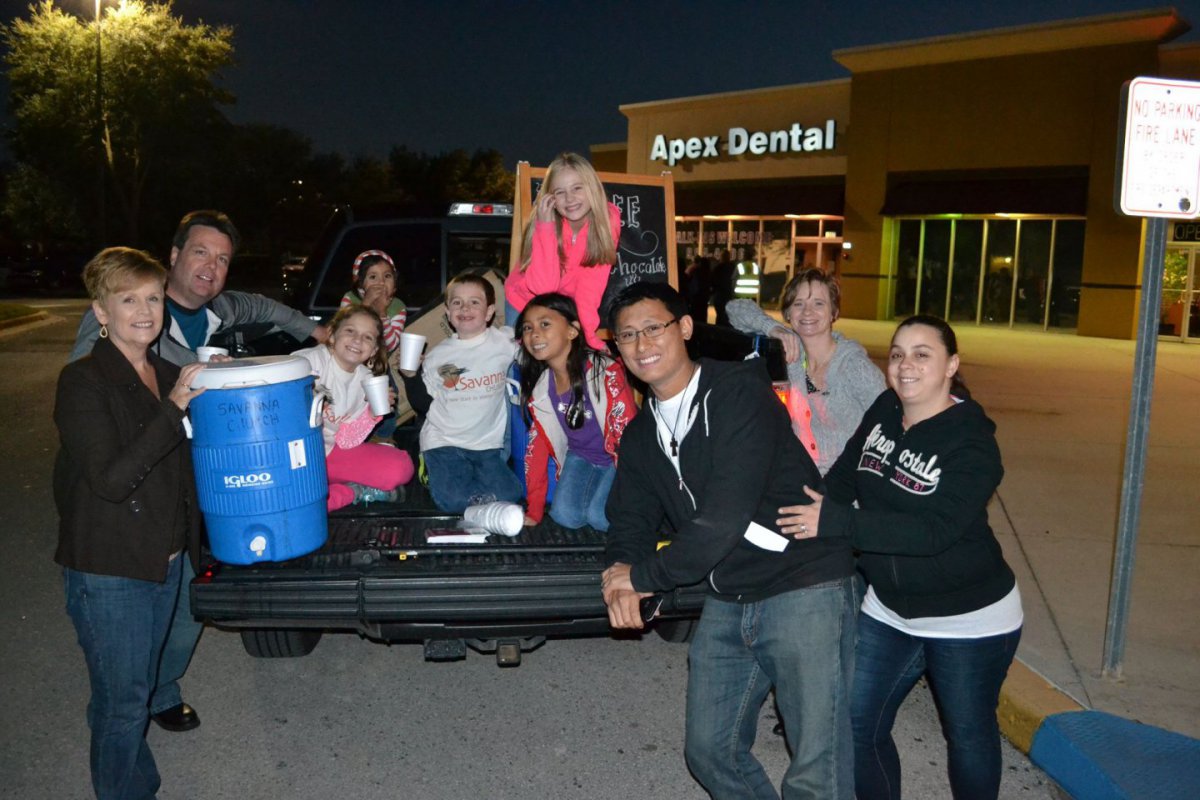 On a vision trip to Florida, Joe and Jennifer Jackson were asked to drive to a specific area to discern if that might be a place God would call them to plant a church.

Along the route Jennifer prayed out loud for the Lord to show them if this would be the place. Amazed, the couple realized the possible area for the church plant in Wesley Chapel was located in the midst of a huge savanna.

With chills and goosebumps, Joe knew instantly that was where God wanted them to plant a church. This was no accident or coincidence. After all, years ago, God began to place the word “savanna” on Joe and Jennifer’s hearts through a series of events.

The day after the encountered the Florida savanna, Jennifer searched online for the definition of “savanna: a treeless plain, especially in Florida.” This final “savanna circumstance” led the Jacksons to know that planting a church was in their future.

Savanna Church celebrated its grand opening on September 20, 2015, at its current location in the Wesley Chapel. In early 2016 the church will be move to a recently purchased building.

Rev. Joe Jackson tells how lives are being changed at Savanna Church.

“At our Christmas Eve service we had a family visit for the first time that have not set foot in a church,” said Rev. Jackson. “God is working in their lives, and I really expect them to make a decision for Jesus soon. They’re already asking about serving in ministry. The best part is that it was their 9-year-old daughter who begged them to take her to church, and God is working in all their lives.”

Another example is “Teddy,” who just accepted Christ and is meeting for one-to-one discipleship while reading through the New Testament. Also, in the last six months, six people have placed their faith in Jesus through ministries with Savanna Church, another has been called to pastoral ministry, and two others have enrolled in ministerial classes and are close to being licensed.

The church also partners with a neighborhood to host family movie nights each month and large events throughout the year.

“God is growing those far from him and those coming near our church plant,” said Rev. Jackson.

In the midst of it all, God has changed the landscape of the Jacksons’ lives, as the family now calls Florida home.

Who are church planters Joe and Jennifer Jackson? Years ago the couple and their first child moved back to Indianapolis, Indiana, after his sales management job at the Hershey Company had previously landed them throughout the Northeast and Midwest.

But soon it became apparent that God had a different plan for them over the next ten years—a plan that would change their seemingly “just right” lifestyle. Settled comfortably in Indiana, the couple would have two more children and leave behind Joe’s six-figure salary at Hershey within the next 10 years.

In 2005 Joe sensed God calling him to ministry. God confirmed Joe’s calling to Jennifer at the same time. So in 2006 he enrolled at Wesley Seminary at Indiana Wesleyan University in Marion, Indiana, several months later, completing classes at nighttime while continuing in his role at Hershey.

That exact same month, a series of events repeatedly brought the word “Savanna” to mind.

Less than one year later, after a series of events pushed Joe to make a change, he resigned from Hershey and took a new job. The day when he walked into the new job, the first sentence out of a guest speaker’s mouth during a special presentation was, “Today, I’d like to tell you about Savanna.” God continued to speak to Joe about “Savanna.” By this time, Joe had been hired as a part-time staff pastor at their Indianapolis church and had gained experience after helping start several churches.

Through it years of trial and error and experiences, Rev. Jackson has continued to see God’s hand in every circumstance as Savanna Church grows in order to serve the surrounding area. He is meeting community members and the church’s name is becoming known throughout Wesley Chapel. Another couple has also joined the church to serve alongside the Jacksons. Life change continues to occur as ministry opportunities grow.

For information about Savanna Church and its ministries visit www.savannachurch.com. 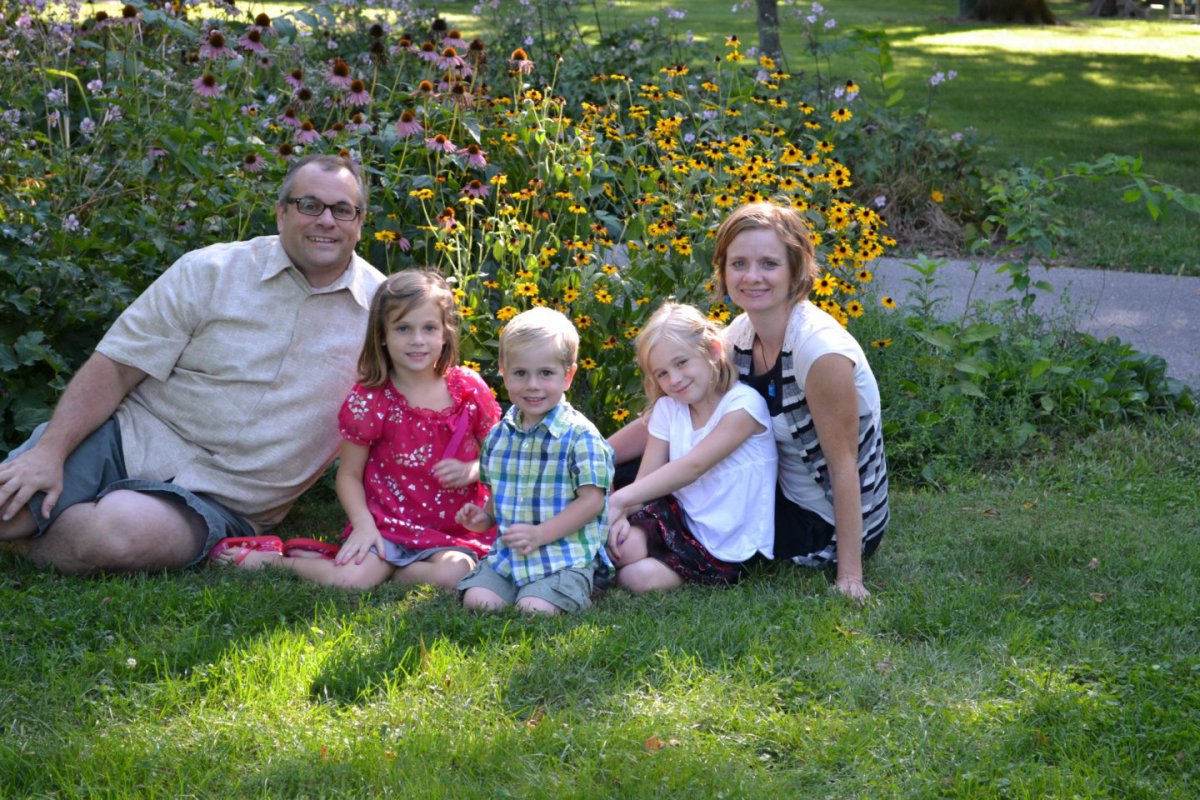 Joe and Jennifer Jackson and family 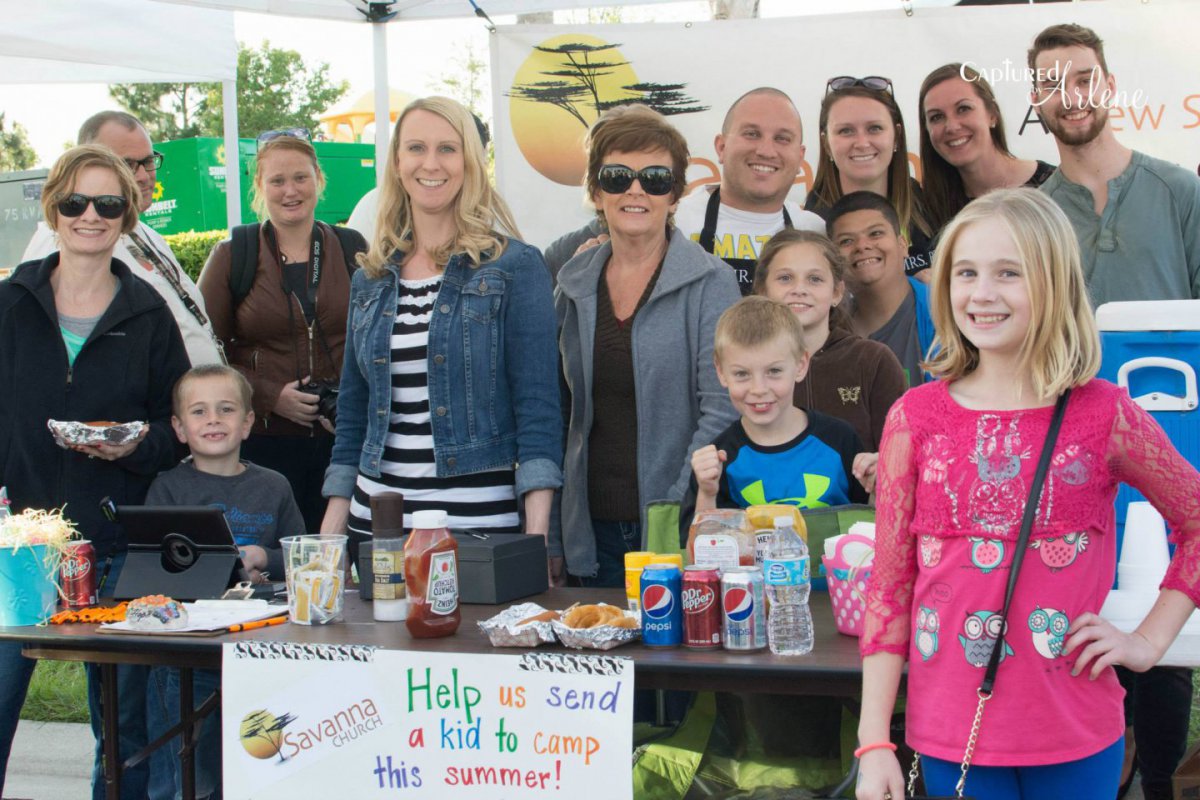 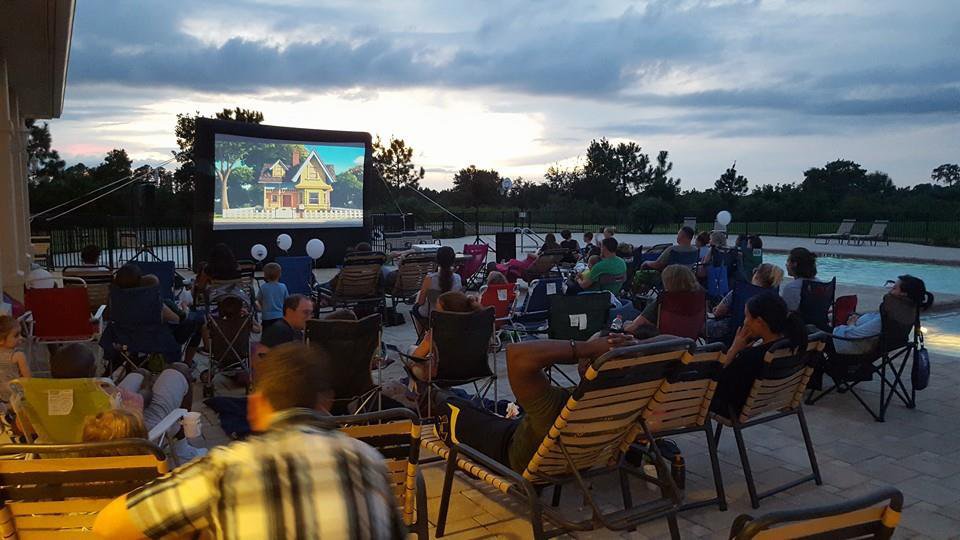