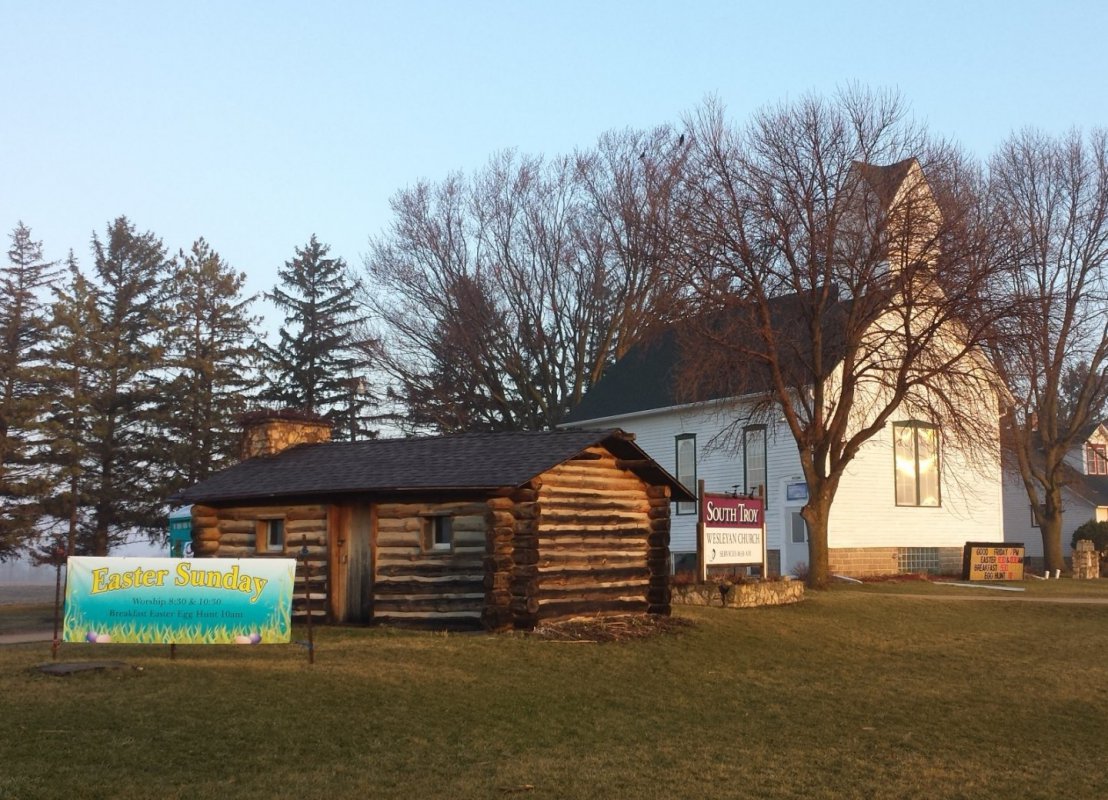 Made new in South Troy, Minnesota

Ministry thrived years ago at a church in rural Minnesota. Now replanted, lives are being “made new” at South Troy.

The old South Troy Wesleyan Church near rural Zumbro Falls, Minn., had been closed for 10 years.

Established in 1856, it was the first Wesleyan Methodist congregation in Minnesota. Its history was notable and strong. It had assisted in planting a church in Rochester, just 12 miles away and home of the esteemed Mayo Clinic. In 1876, the Laura Ingalls Wilder family lived in South Troy. The grave of Laura’s little brother is less than a mile from the church. Many missionaries have also originated from the congregation. But the church eventually declined and closed in 2002.

The building and grounds were loaned to a local camp for a few years, but then the community wanted to restore the building for historical reasons. All the while, the Iowa-Minnesota District still owned the property. With the population surrounding South Troy – Zumbro Falls growing, district leaders felt compelled to open a new church at that location, as there were very few evangelical churches in the area.

Rev. Colleen Hoeft (pronounced “Hay-ft”), a newly ordained pastor, was serving as a youth pastor at Crane Community Chapel in Austin, Minn. She had a heart for church planting, so the South Troy opportunity greatly appealed to her. South Troy is special to Colleen. She placed her faith in Christ at South Troy in 1980, where she also met her husband Gary. The two were married there six years later. They launched the church in April 2012.

“My husband Gary and I prayed about moving to the area,” said Rev. Hoeft. “There are a lot more houses than there used to be. We realized there was a need for a church there, and Crane Community Chapel also supported us in the venture.”

“God is using this church to change the landscape of people’s hearts,” said Rev. Hoeft. The majority of the people attending are new Christians with no previous church background.

Young adults, young families, and children make up most of the multi-ethnic congregation. Asian, Hispanic, and Caucasian ethnicities are represented in the church. Lives are being made new and Colleen is quick to give God all the credit for it. A woman who grew up Catholic and walked away from God years earlier has placed her faith in Jesus and has been baptized. Rev. Hoeft said it is “so fun to see her smile and get excited about God and open his Word.”

One man who has been attending has not made a commitment to Christ yet, but he is curious, is asking questions, and is reading his Bible. His daughters have placed their faith in Jesus and his wife has rededicated her life to the Lord.

South Troy has had three baptism services for new Christians, so far, in nearby Lake Zumbro. The youth group is growing, with teens asking questions and anxious to learn more about Christ. Most recently, a young couple sensed God calling them to lead the South Troy youth ministry, and have begun. The church also has a good worship band, made up of committed volunteers.

“We have been praying and fasting and just being obedient to God,” she said. “He promises he will meet our needs, and transform our community, and that is just what he’s been doing.” 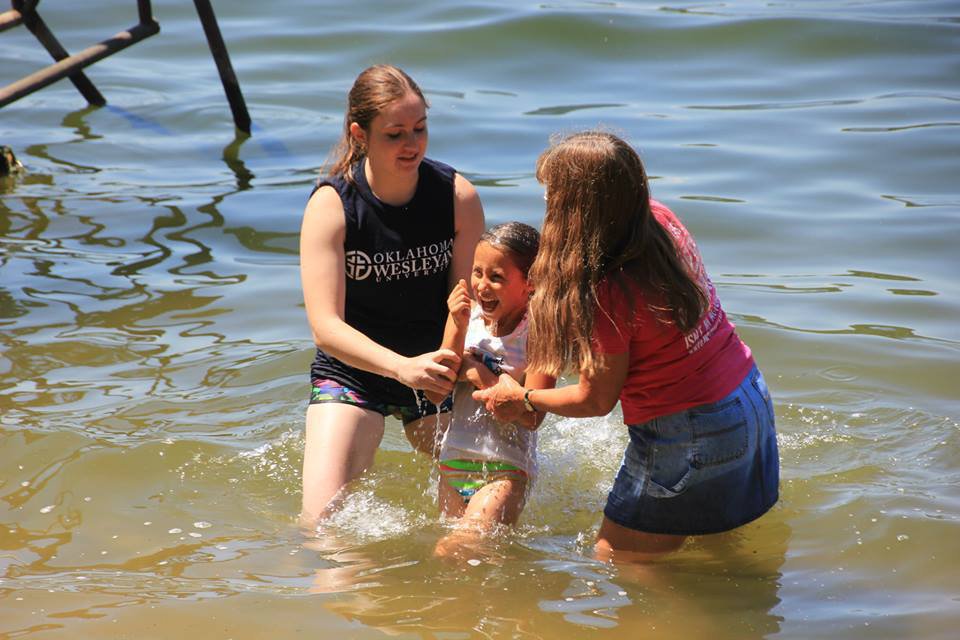 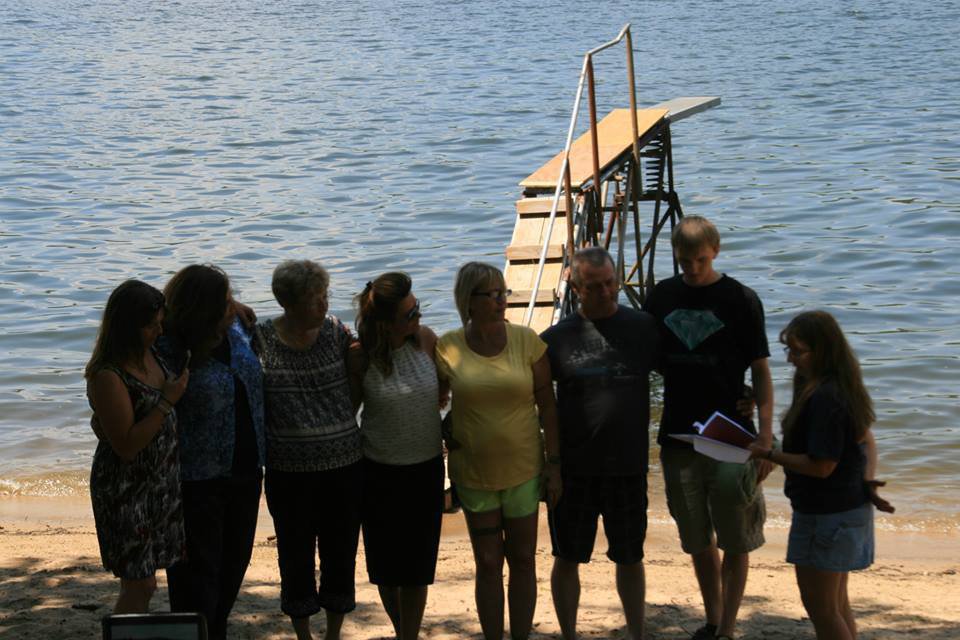 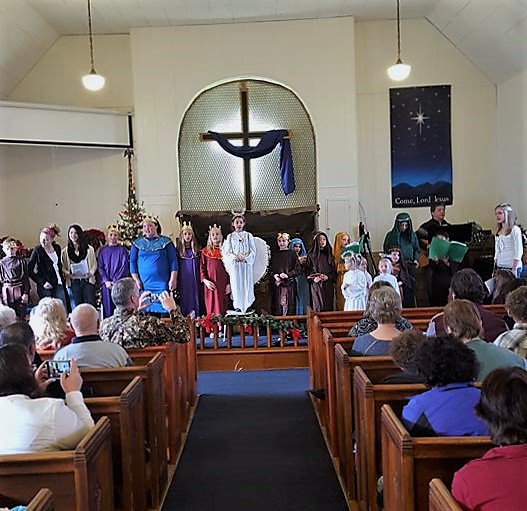 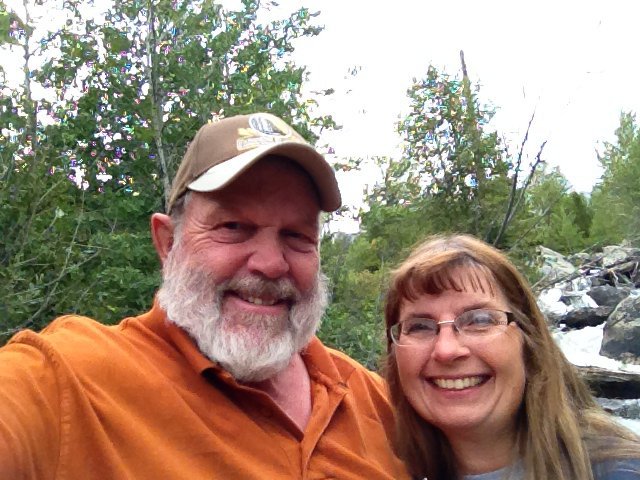