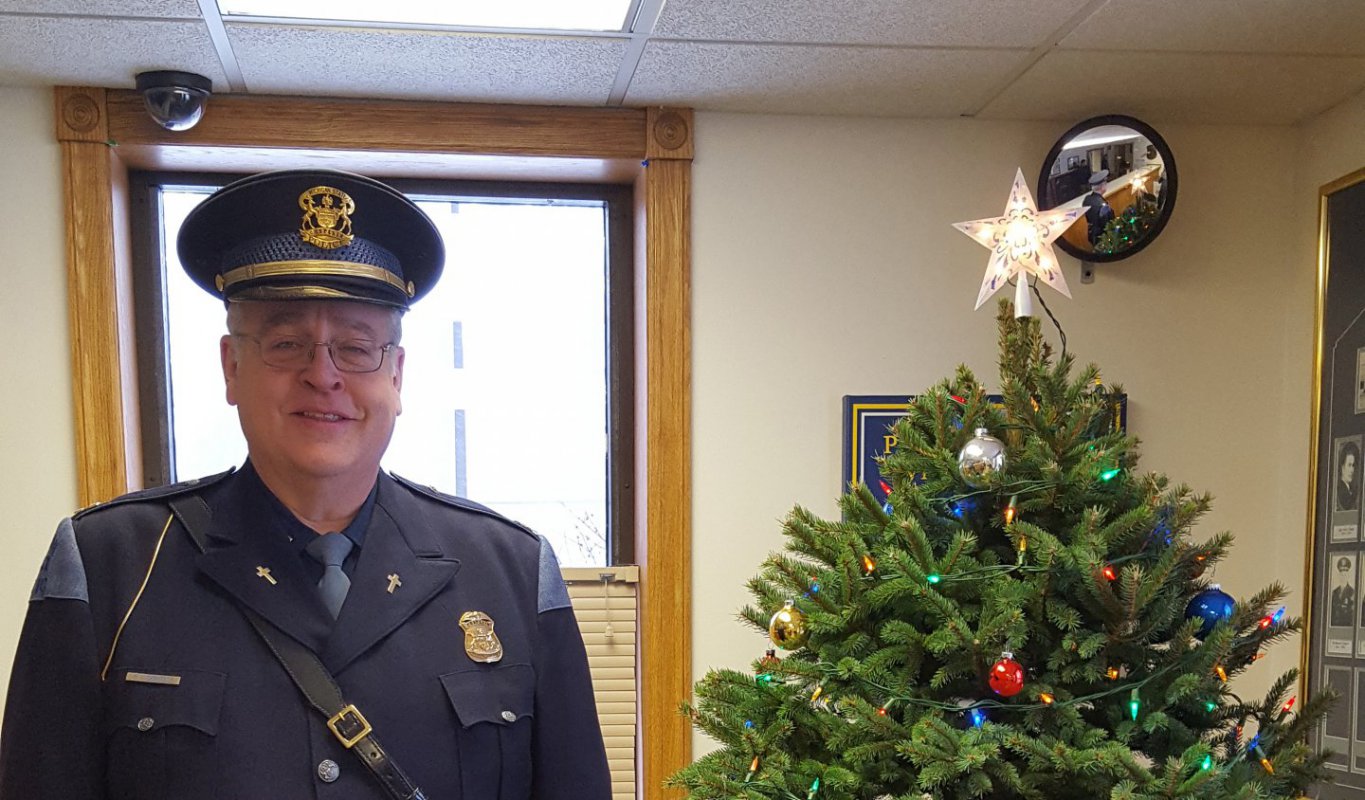 A Wesleyan pastor in Michigan has been honored by the state for his role as a chaplain.

The David R. Amo Award of Excellence in Chaplaincy was established in August of 1999 and is an annual recognition of one of the members of the Michigan State Police Chaplain Corps. Each year one chaplain from the entire state is honored.

The award is named after David R. Amo who served as the executive chaplain of the Michigan State Police Chaplain Corps until his death. Amo was in the hospital for treatment when he learned that a law enforcement member and family were also at the hospital being treated. He left his hospital bed, found the family, prayed and ministered with them, and returned to his room. He died sometime that evening. His last act of selfless service was to the law enforcement community, which he dearly loved and diligently served. His final selfless act of service is the basis for naming the award in his honor.

MSP Chaplains are volunteers who come alongside the MSP personnel and their families. Chaplains perform several functions within the department and report their activities on a quarterly basis. The MSP Chaplain Corps log between 6,000 to 7,000 hours of voluntary service annually to the Michigan State Police and citizens of the state. There are currently 26 chaplains serving statewide. The chaplain corps is seeking to provide an available chaplain to serve each post in the department.