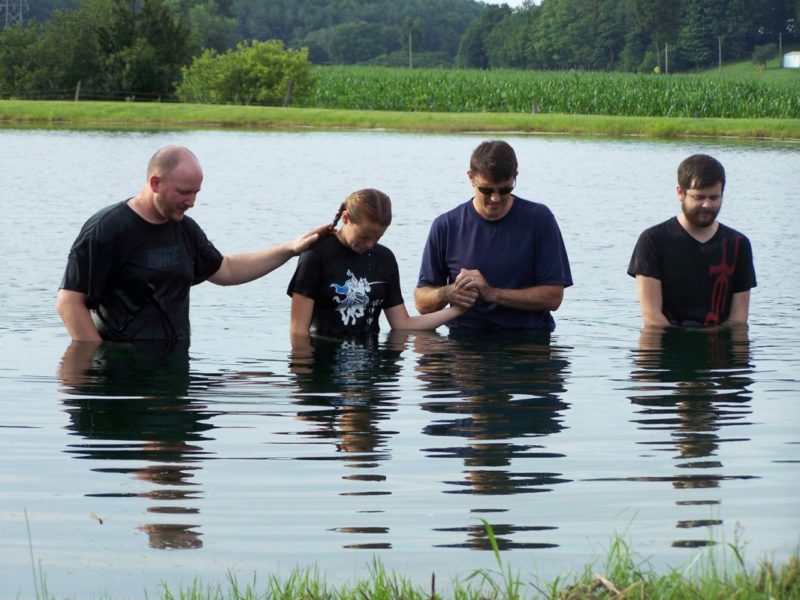 Hornell, N.Y., may be small, but two Wesleyan churches in the area are having a big impact in the community.

A mid-sized church in rural New York is doing its part to multiply churches and see lives become “made new” within The Wesleyan Church.

Located between Canisteo and Hornell, New York, Buena Vista Wesleyan Church is missions-minded, both locally and globally. Four years ago, the church that averages more than 300 in weekly attendance planted New Hope Wesleyan Church in its desire to reach more people in Steuben County.

“We are a rural church with a big heart,” said Rev. Dan Pickering, pastor at Buena Vista for the last 20 years. After some demographics studies and meetings, Rev. Pickering and Central New York District leaders felt more people who be reached with the gospel via a church plant rather than an expansion.

With that, the dream of New Hope Wesleyan Church was born. But finding property or a building to rent proved difficult. Church leaders found a Catholic church in Hornell that had closed years prior, and after many conversations, the diocese sold the building to the Wesleyans.

New Hope Wesleyan Church launched its first service in December 2011. During its first year, attendance averaged around 130; today the average is more than 250.

A core group of New Hope attendees were asked if they’d consider leaving Buena Vista to help establish the new church and make a two-year commitment in doing so. None one of them returned to Buena Vista, simply because they are committed to New Hope and are excited about how God is moving there.

New Hope is led by Rev. Doug Jones, who served on staff at Buena Vista for 13 years before stepping up to lead the church plant.

“Right out of the gate, we wanted to have an established culture at New Hope,” said Rev. Jones. “We centered that on who we were trying to reach–those had been isolated from church or who were unchurched. We wanted to reach people who don’t necessarily meet “the look test” and show that they are, indeed, welcome at our church. To help bind up others’ wounds so they can move forward.”

Several of those in the congregation are recovering from substance abuse and addiction in an area where heroin addiction is an epidemic. A couple in their 30’s with a young daughter has been clean for some time. Both are being discipled in their faith and are now helping lead others through discipleship.

“We want to create disciples who can lead other disciples,” said Rev. Jones. “We are really developing community through that mentality.”

Since the church opened in 2011, more than 60 have been baptized. In April, at the conclusion of the planned baptisms during the morning service, Rev. Jones gave an invitation to those in the congregation who might want to profess faith through baptism. A young lady in the front row wanted to know Jesus, so Rev. Jones led her to faith in Christ as she stood next to him on the platform. She was baptized immediately after, and today she is still attending the church and being discipled in her new faith.

New Hope is also making itself known in the community through its initiative, Serve the City, an initiative that allows church volunteers to help city residents whose houses are labeled with broken safety code violations. Sixty volunteers have gotten involved.

“Often these folks are poor or physically cannot take care of the problem,” said Rev. Jones. The goal is ultimately to show the love of Jesus.

As New Hope continues to grow, its parent church, Buena Vista, is looking to plant another church–this time in nearby Bath, N.Y. Buena Vista has been given 15 acres in Bath and is in the early stages of doing what was accomplished with New Hope in Hornell. Rev. Pickering knows, with God’s leading and help, lives will become “clean” and “made new” in Bath too. 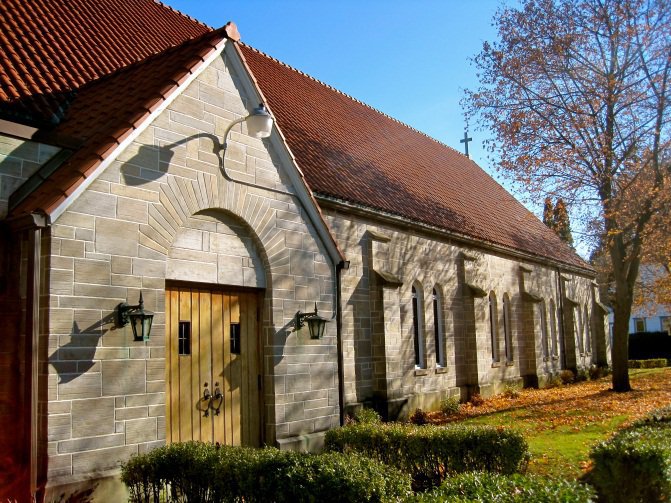 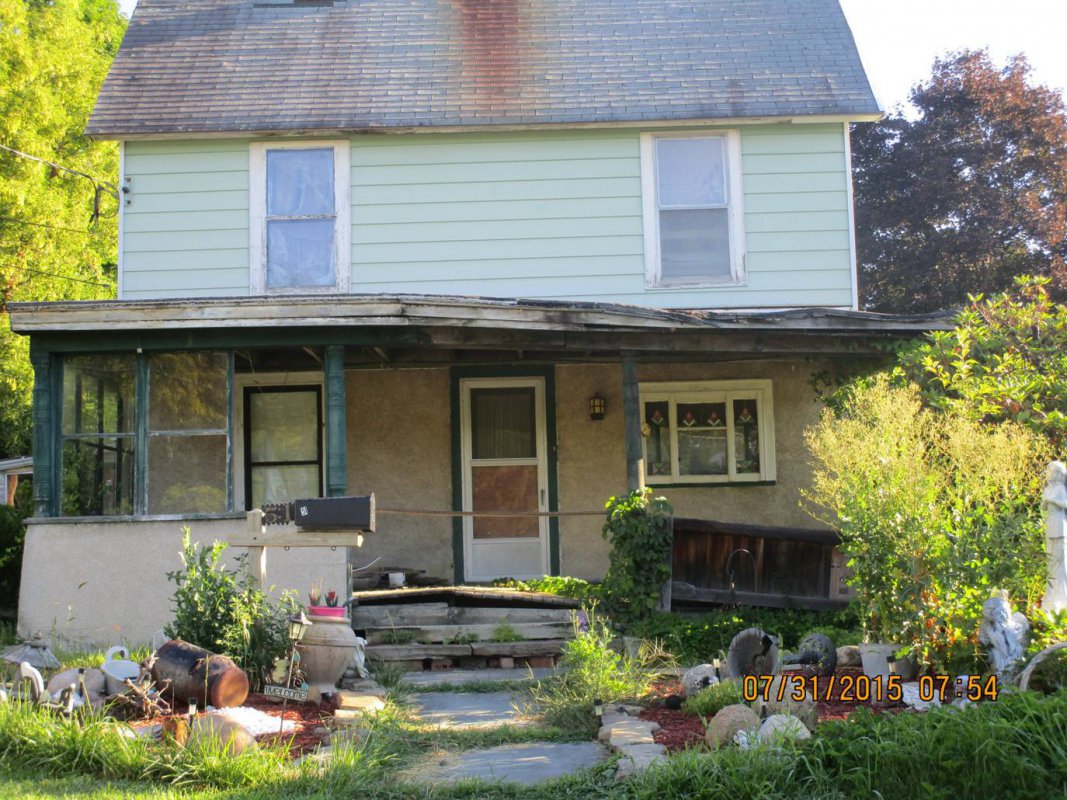 A Serve the City project (before) 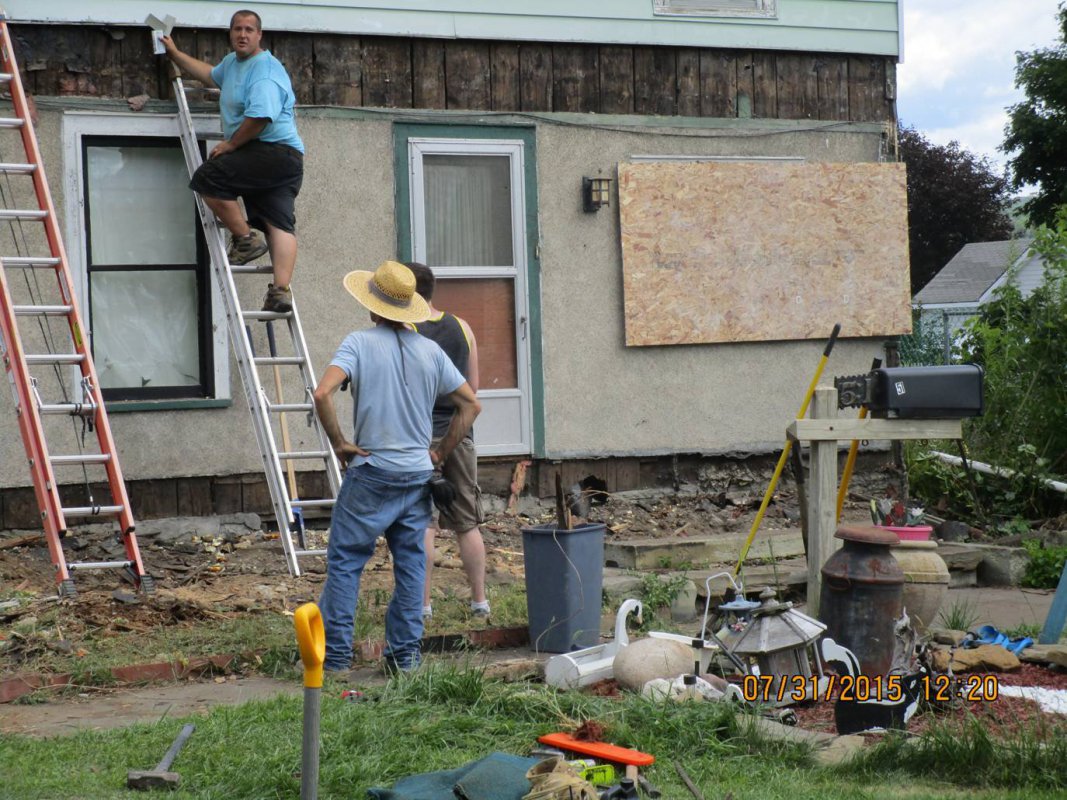 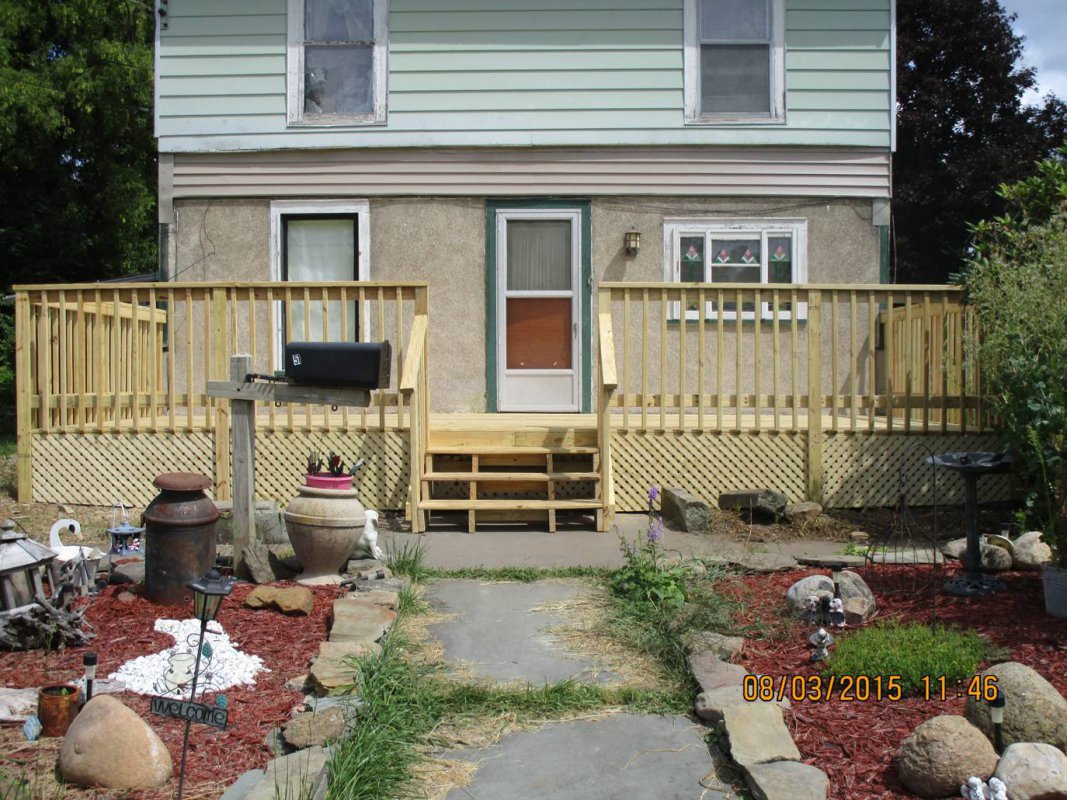 A Serve the City project (after)