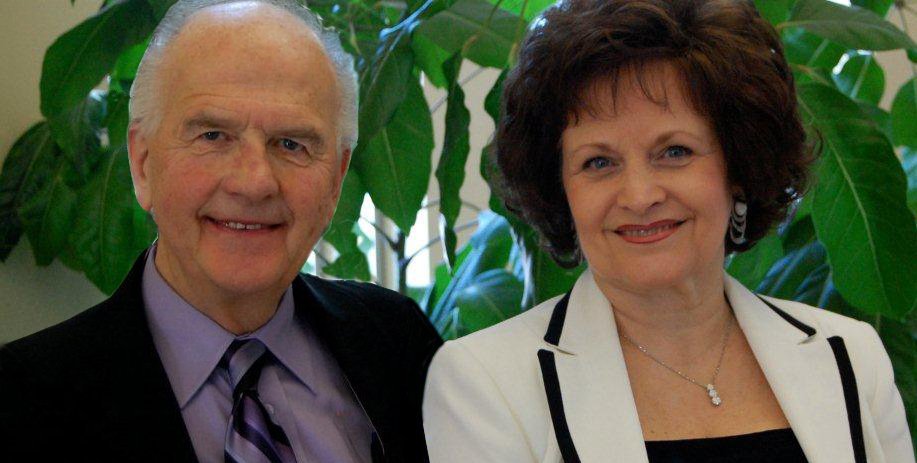 Canada's Atlantic District reports that longtime pastor of Moncton Wesleyan Church has announced he will retire in June, 2014.

Canada’s Atlantic District reports that longtime pastor of Moncton Wesleyan Church has announced that he will retire in June, 2014. “On Sunday, December 11, 2011, Pastor L.D. Buckingham and his wife, Lois, stood before the Moncton congregation and gave early notice of their June 30, 2014 retirement. Pastor Buckingham spoke of the importance and need of a well-processed transition to a new lead pastor. His early announcement is intended to accommodate that desire.”

Dr. Laurel and his wife, Lois, have served the Moncton congregation for over 40 years. During that time, Moncton Wesleyan has grown from one of the smallest churches in the city to the largest in Atlantic Canada. Dr. Buckingham has held many district and General Church positions, including serving on the General Board of The Wesleyan Church, district board and committees, and assistant district superintendent. He also serves as a consultant to districts and local churches in the areas of leadership development and has been widely used as a conference speaker.

According to the report in “Under Sail,” Atlantic District’s online newsletter, a committee has already been appointed to make recommendations regarding Dr. Buckingham’s successor. “A succession planning committee has been in place for close to a year now, and they are ready to move into a search committee role.”