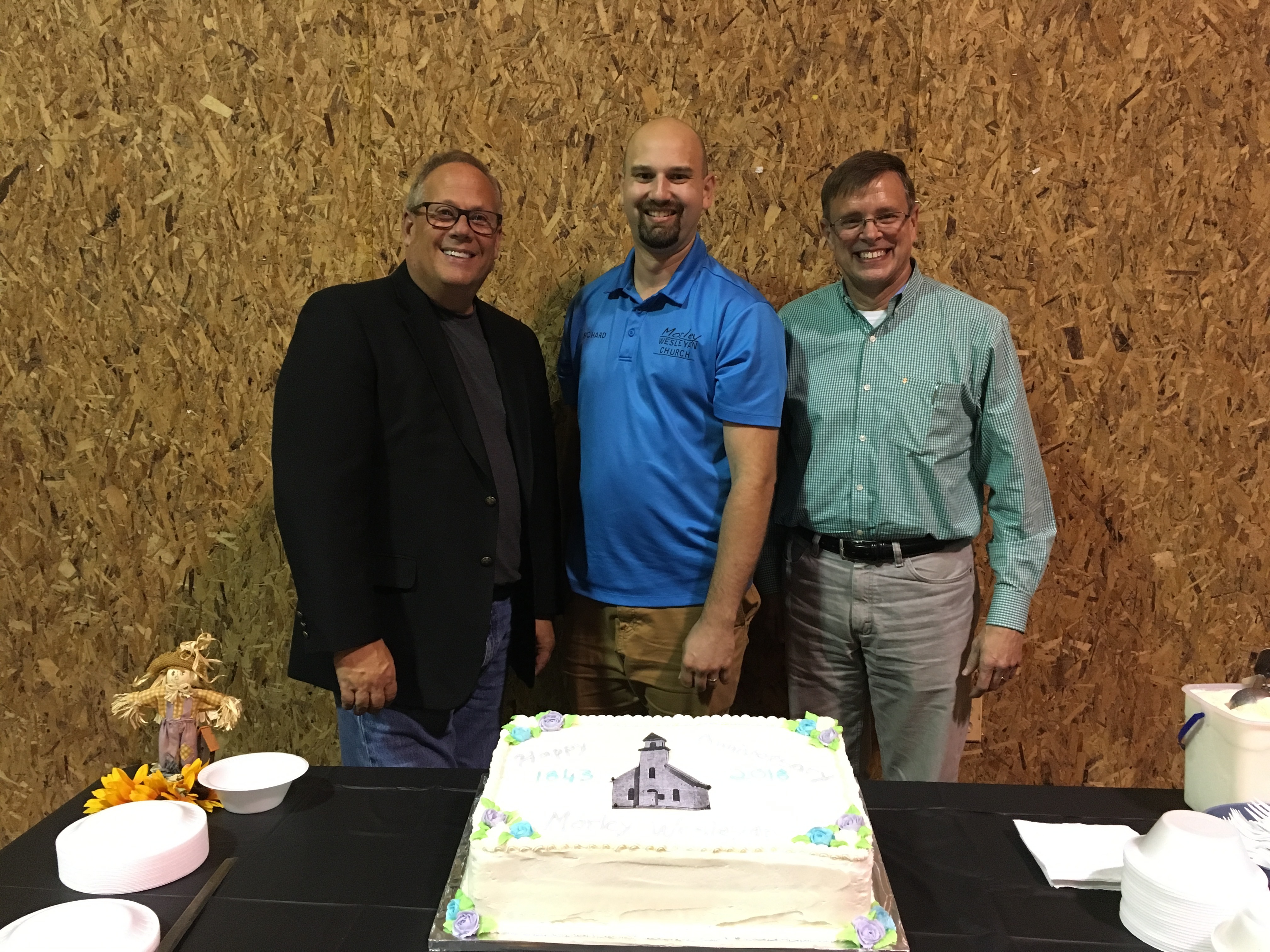 Morley, New York, is so far upstate it is only 20 miles from the Canadian border. It is geographically closer to Ottawa and Montreal, Canada, than it is to Albany, the state capital.

Because the Morley community is so close to Canada, the church became a stop on the Underground Railroad. Secret rooms in the parsonage were hiding places for runaway slaves headed north for freedom.

The original building, although renovated, remodeled, added to, redecorated and improved over the years, is still in use, 175 years after its construction. It is believed to be the oldest, original, continuously-used church building in The Wesleyan Church denomination. A bell tower was built and a bell installed in 1878. A large addition to the sanctuary in 1970 made additional seating possible. A fellowship hall and gymnasium, added in 1978, has proved useful for church activities and for various community activities.

One of only two churches in Morley, the congregation ministers to the community by sponsoring an annual vacation Bible school, Trunk-or-Treat for community children, Kids Days and free suppers. The activity center (fellowship hall) has been used by the community for hunter safety courses, boating safety courses, barn quilt workshops, as well as children’s and youth activities. They also work with the Morley Library and Morley Fire Department on various activities.

Dr. Eastlack commented on the anniversary celebration, “Praise God for such an incredible faithful Christian witness in their community since before the Civil War!”