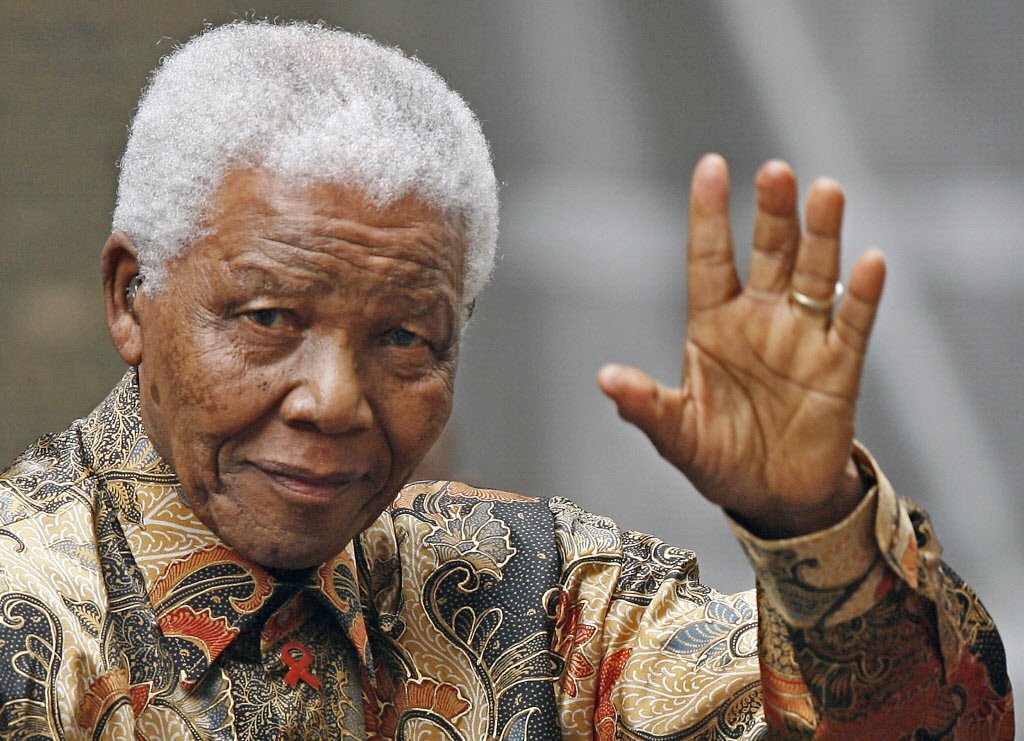 Nelson Mandela, the first black president of South Africa and a global symbol for the cause of human rights, died on Thursday, December 5, 2013, at the age of 95.

Nelson Mandela, the first black president of South Africa and a global symbol for the cause of human rights and racial reconciliation, died on Thursday, December 5, 2013, at the age of 95.

As leader of the African National Congress’ armed wing, he was arrested and given a life sentence in 1964 for plotting to overthrow the South African government through hundreds of acts of sabotage. Demands for his release from prison, along with calls for an end to apartheid, became a popular civil rights cause in the 1980s.

He was finally released in 1990 at the age of 71. During his long imprisonment, he experienced a personal transformation and emerged, determined to seek peace and reconciliation between South Africa’s white and black population. He insisted, however, that blacks receive full rights as citizens. Pro-life advocates were dismayed by his legalization of abortion on demand in South Africa in 1996, but he was widely acclaimed for his effective advocacy for human rights in other areas, and for not seeking revenge on his former political enemies. Both he and South Africa’s President Frederik Willem de Klerk received the Nobel Peace Prize in 1993 for their work in dismantling apartheid. Mandela served as president of South Africa from 1994 to 1999.

Dr. Jo Anne Lyon, General Superintendent of The Wesleyan Church, said, “Nelson Mandela continues to teach us the depth of the meaning of forgiveness and reconciliation. May we in this day not only believe it, but practice it and live it.”

A state burial has been scheduled for December 15 in his hometown of Qunu in the Eastern Cape Province of South Africa.