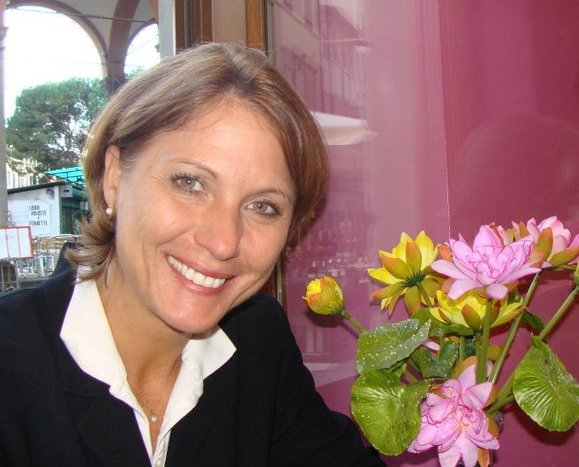 Rev. Eastlack grew up in a Christ-centered home; her parents moved from Lancaster, PA to help plant five churches in Western NY. She earned her undergraduate degree from Houghton College in business management and is presently completing her Masters at Wesley Seminary.

In 1987, Rev. Eastlack and her husband, Rev. Karl, undertook a church plant in Williamsville, NY. Over the next 22 years God blessed their efforts, as Eastern Hills Wesleyan Church grew from 19 to over 3,000 people. With Karl as pastor, Anita assisted by helping establish programming and ministry structures and equipping hundreds of volunteers. She eventually became a member of the executive staff of the mega church.

When Karl was called to World Hope International in 2009, Anita became the lead pastor in one of the New Life Wesleyan Church congregations in La Plata, Md. At that time, her congregation was the largest in the North American Wesleyan Church with a woman as senior pastor. And after the Penn-Jersey District elected Karl as its district superintendent in 2012, she accepted responsibilities on that district’s leadership team as the director of church fitness and multiplication.

On June 12, after two years in Penn-Jersey District, Rev. Karl and Rev. Anita Eastlack were elected co-district superintendents by the district conference with an extended call by an overwhelming margin. Clearly, they are both loved and respected by the ministerial and lay leaders of the district. This was a historic vote, as it marked the first time in North America that a woman is serving as a Wesleyan Church district superintendent. And although there are scores of co-pastors in local Wesleyan churches and we have a history of multiple superintendents at the general level, it is believed to be the first occasion of co-superintendence of a district.

Anita’s years of ministry include membership on the boards of Hephzibah Ministries in Macon, Ga. and Catherine Foundation in Waldorf, Md., and she currently serves as a trustee of Kingswood University in Sussex, New Brunswick, Canada.

Anita and Karl have three children and two grandchildren. They are thankful to live for God and feel privileged to be involved in Wesleyan church ministries.