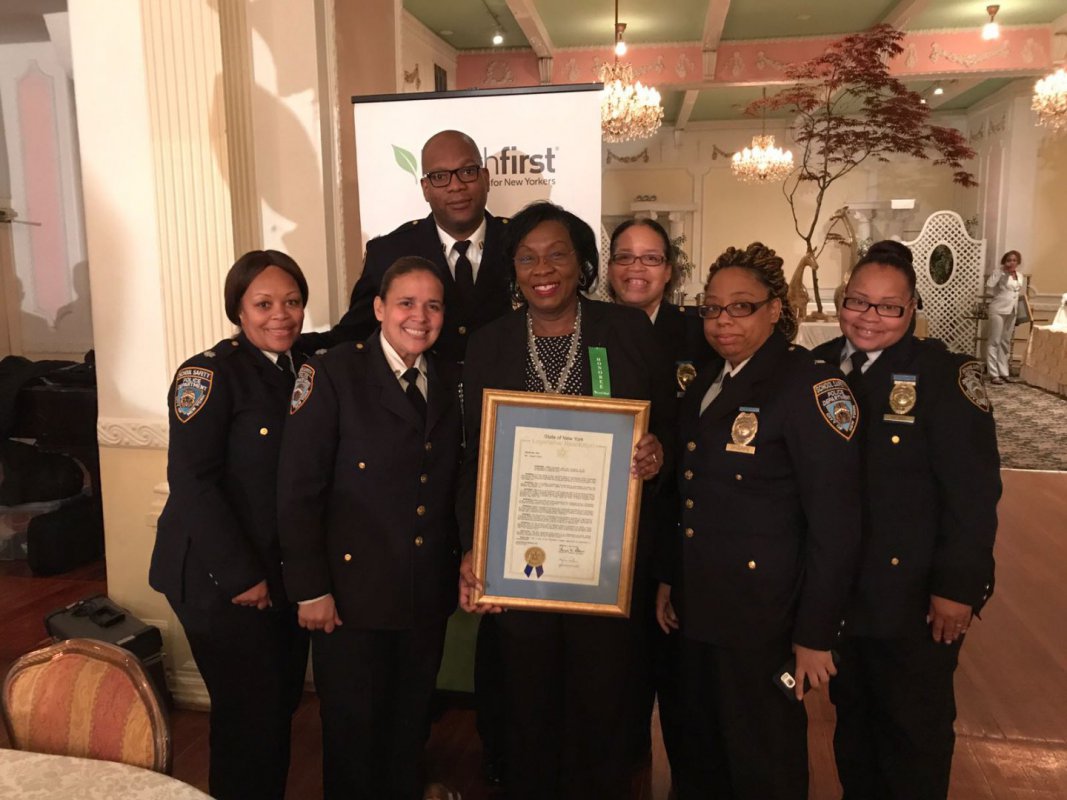 When Zethea Bushelle hears these two simple words from those she's assisted in her social services ministry role, she knows she's making an impact.

Bushelle was “selected for this esteemed honor in recognition of the leadership, excellence, and commitment shown in strengthening the educational pursuits of young people in New York.”

Her ministry at New Hope involves organization and leading discipleship training. Ministries include those that serve the community, like a soup kitchen, food pantry, and job sharing. In 2014, Bushelle established a partnership with a local probation department where students are placed under her guidance and leadership while they serve their time. Currently, 11 kids registered with the New York City probation office are in the four-month program led by Bushelle. Probation officials give her and New Hope full credit for the success. She also works closely with fire and police departments and city officials to keep New Hope intricately involved in the community.

One young man in the program placed his faith in Jesus and was baptized.

“We have several who have really turned their lives around,” said Bushelle. The thanks expressed by many of these kids encourages Bushelle. The youth are also paired up with kids from the church who mentor them.

“As a church, we try to make sure we get these kids on the right path,” said Bushelle. “We know we’ve done something well when they come back and thank us.”

When asked what makes her job so fulfilling, Bushelle immediately said, “Results.” A woman recently contacted Bushelle to say “thank you” for helping her find a job and an apartment so she could support herself and her children.

“The thank yous make me feel like I am where I belong,” said Bushelle, whose dream is to assist other churches in developing social services ministries in their local communities. 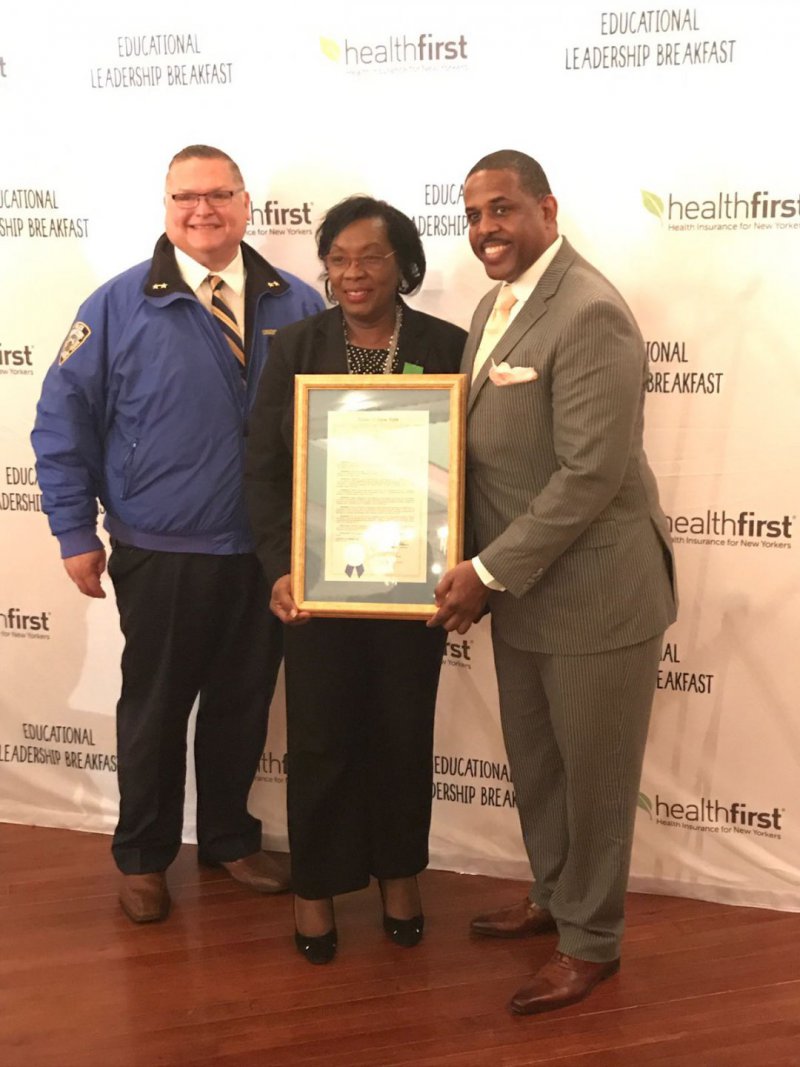