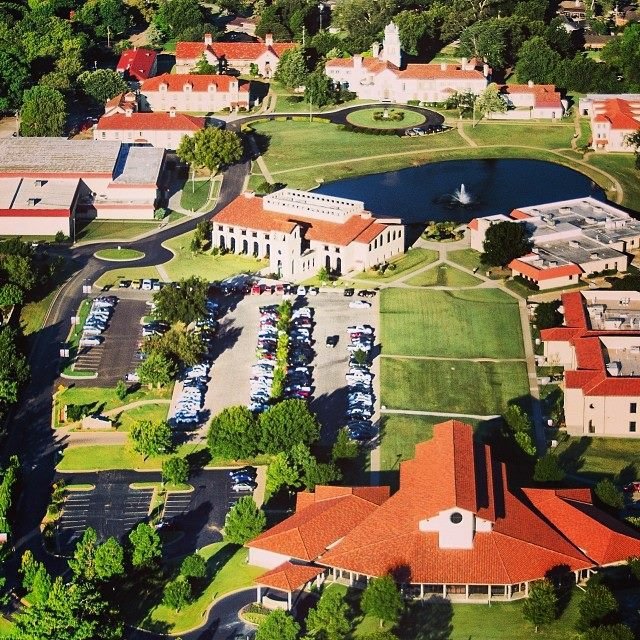 Oklahoma Wesleyan University has announced that it will no longer affiliate with the Council for Christian Colleges and Universities.

Oklahoma Wesleyan University has announced that it will no longer affiliate with the Council for Christian Colleges and Universities, an association of approximately 120 Christian colleges throughout the United States of which the university has been a longtime member. In terminating its membership with CCCU, Oklahoma Wesleyan joins Union University in Jackson, Tennessee, which announced it was dropping out of the council on August 3, 2015.

Oklahoma Wesleyan President, Dr. Everett Piper, stated, “Oklahoma Wesleyan has determined it is not in the university’s best interest to continue to affiliate with the Council of Christian Colleges and Universities. CCCU’s ambivalence in deciding the status of two member institutions that have advised CCCU they will permit same-sex couples to be employed as faculty members indicates to us that it is time for our university to move in a different direction. We believe in missional clarity and view the defense of the biblical definition of marriage as an issue of critical importance to Christian colleges,” Piper said.

In July, Eastern Mennonite University and Goshen University advised CCCU that they were amending their policies to accommodate same-sex couples as faculty and staff members at their institutions. CCCU told its membership that it was then undertaking a “deliberate and consultative process” to inquire of the entire membership the appropriate course of action in response to the two schools’ policy changes.

Piper said he would confer with other like-minded colleges that are, or have been, members of CCCU, including Union, to determine the best manner to proceed apart from CCCU.