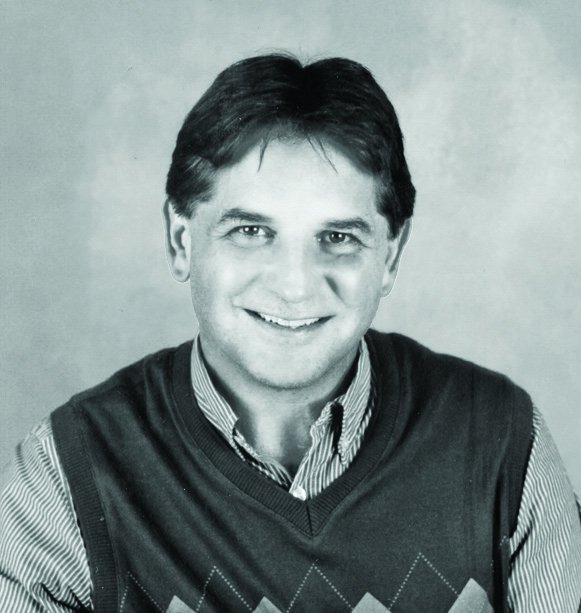 One Day in Milwaukee

At the conclusion of conference held at Transformation City Church (formerly a Wesleyan church), in the heart of Milwaukee, we discovered all of our vehicles outside had been looted.

At the conclusion of an inspiring Wisconsin District Conference held at Transformation City Church in the heart of Milwaukee, Dr. JoAnne Lyon led us in a prayer of commitment, asking God to break our hearts for the lost, broken and hurting people around us.

After bidding farewell to Wesleyan friends from across Wisconsin, our group of ten climbed into the church van for a long journey home. Suddenly, someone said, “Wait a minute! My bag is missing!” Another chimed in, “Someone took my suitcase!” A third added, “My briefcase is gone, including my laptop, credit cards, and tablet!”

Sure enough, we had been robbed! On closer inspection, we discovered that thieves had drilled out the lock on the driver’s side, and plundered our belongings, helping themselves to anything that seemed valuable.

A quick glace around the parking lot revealed we were not the only ones. A half dozen other vehicles had also been robbed — some had shattered windows. We were in full-board crisis mode.

Alarmed, I immediately marched back into the building.

“Help! Help! Somebody call the police! We’ve been robbed!”

Pastor Jason, the conference host, smiled knowingly and without a trace of panic, replied, “Welcome to Milwaukee. Oh well. Too bad that happened. I guess somebody should have told you not to lock your cars or leave valuables inside. They figure if the car is locked, there’s something worth stealing.”

“But what about calling the police?”

“I suppose we can call them if you want, but chances are about 99% they won’t come. They’re dealing with bigger issues.”

Bigger issues? At the moment, this seemed like a pretty big issue to me.

At first, I was a bit puzzled by Jason’s nonchalant response. I expected him to jump into the act and play the Chicken Little role along with us. Or, at least, he could have patted us on the head, expressing some sort of comforting pity, like cooing “you poor, little things. How terribly unfortunate.” But, alas, we didn’t get such pity from Pastor Jason.

On the way home, for a bit, I stewed over the theft and Jason’s casual attitude concerning it — then God spoke to my heart and the light clicked on. I saw it so clearly.

This is Jason’s reality. He lives in it all the time. We’re on our way back home to the relative safety of a small town. Jason on the other hand, isn’t leaving. He and his ministry team are staying put and shining God’s light in a dark and difficult place. Of course he isn’t going to panic or react if we’re robbed of a few meager possessions. He and the leaders of his church have experienced the same thing many times.

And here’s the greater truth. Jason’s casual response to our crisis is exactly the same reaction he gets when he shares the plight of the inner city with the rest of the church. He speaks of the urban urgency, while the rest of us merely shrug our shoulders and say, “Oh well. Too bad those things happen.”

Maybe it’s true that “those things happen”, but Jason and his amazing leaders at Transformation City Church remain, trying to make them happen less frequently. Perhaps, instead of running and hiding from the city, we should be looking for ways to run toward it, like firefighters run to the fire.