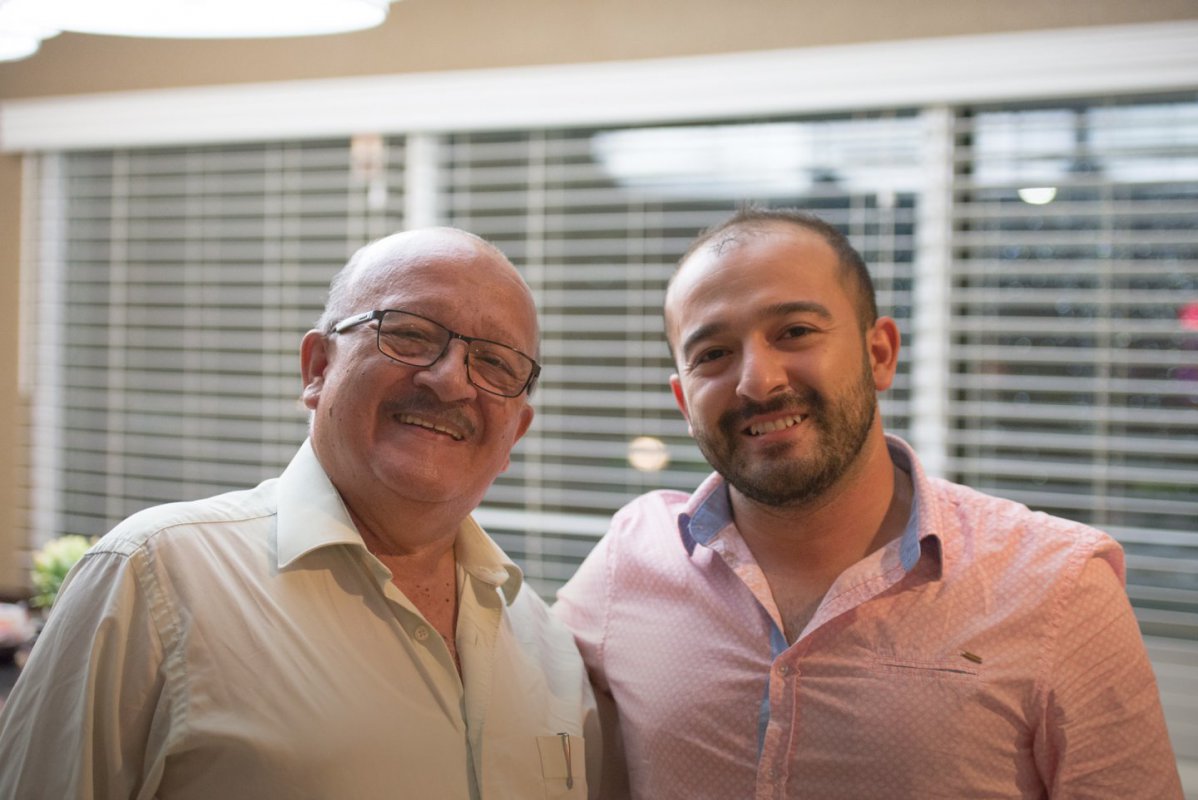 Daniel Bernate (pictured) served 23 years as national superintendent of the fast-growing Wesleyan Church of Colombia, South America. When he retired there, he got an invitation in 2006 from Dr. Dan Berry. “Many people need Christ here. Come plant Hispanic churches in the U.S.”

Daniel prayed, and he came. He claimed the verse in Joshua 13:1, “. . . You are now very old, and there are still very large areas of land to be taken over.” The district helped him with documentation and provided modest support for a few months.

But adjusting to ministry in the U.S. took time. Daniel is quiet, and he didn’t know anyone. God provided a small breakthrough when he was invited to hold a memorial service for a person from Guatemala. Eighteen people at that service became friends and God opened more doors. He began holding services in homes, and people were getting saved. Greg Moore, a pastor in Winder, Ga., allowed Daniel’s new church to meet in their church building, and the group grew until up to 200 were meeting. In 2010, the church was formally organized as Celebremos Su Gloria Iglesia Wesleyana. Jose Luis and Mayra Fernandes were among the early converts, and now they help lead that congregation.

Daniel started another church further south. New Beginnings Church is pastored by another of Daniel’s converts: Pastor Everardo Lozoya. Daniel reports that now there are four Hispanic churches. He mentors the pastors and prays for them.

Daniel’s ministry philosophy is simple: “Live holy before God. Preach the Word. Be patient and faithful. Love God with all your heart and trust him.” He came to the U.S. with $1,500 in his pocket and his disabled wife, Rosabelle. But God has met his needs and his wife just became a U.S. citizen. His daughter is a pastor in Colombia and his two sons are serving the Lord with him in the U.S. He is a rich man in the Lord. His prayer is for strength and for holiness to finish his life well.

Ministry after an EF4 tornado.

On April 27, 2011, an EF4 tornado 1½ miles wide swept through Tuscaloosa and other parts of Alabama, killing more than 50 people in Tuscaloosa and leaving billions of dollars of destruction in its wake. First Wesleyan Church, a healthy church of over 700 members, was mercifully spared, and it became a focal point of help and hope in the recovery.

Pastor Joel Gorveatte arose before dawn the morning after and assessed what he could do to help. He was unprepared for what his eyes would see. It was the fourth worst tornado in U.S. history.

When he and the church staff realized the magnitude of the devastation, they tried to determine what their role should be. Before long, First Wesleyan became a distribution hub for supplying resources. The church gymnasium became a great warehouse.

Semi-loads of supplies arrived from around the country. Pallets of food, bottled water, clothing, diapers, and all kinds of supplies were managed. When Salvation Army or Samaritan’s Purse, for example, ran out of something, First Wesleyan made deliveries. The church’s day care suspended operations for weeks to use the space for the disaster response.

The church fellowship hall became a dining hall around the clock. First responders and then teams of workers from churches around the country were fed by hard-working volunteers. In addition, teams of people from First Wesleyan worked from sunup to sundown at such tasks as clearing trees from streets with chain saws.

First Wesleyan hosted a city-wide prayer service, in which the mayor of Tuscaloosa, many other officials, churches, and responding organizations participated.

More than ever, ministry to the community has become a big part of the identity of First Wesleyan. This happens year-round, but one tradition each year is Easterfest, a party for the city. More than 5,000 people show up as the church provides free food, live Christian music, children’s activities, and prayer for their neighbors. “We encourage our people to reach up to God, to reach in and grow, and to reach out to be the hands and feet of Jesus to the community,” Pastor Gorveatte said.

“I’ve always been committed to the Lord. But when I came here, I committed to plant a church. No back doors. No plan B’s. That’s why I’ve been here fifteen years.”

When Pastor Steve Lane of New Beginnings Community Church in Richmond Hill, Georgia, south of Savannah, felt led to go there to plant a church, he had no building and no people except his wife and children. He wore out a pair of shoes knocking on every door in the area. When he invited people to church, and they asked, “Where’s your church?” he would point to his heart.

District Superintendent Dan Berry said that southern Georgia is a tough area for church planting. Indeed, it began slowly. After a few months, 17 people were meeting in a motel conference room. After four years, 42 people attended at a daycare center. “Then God provided a developer,” says Pastor Lane, “who had a piece of property at the end of a housing development that he wanted to sell.” Steve knew they could not afford it. He prayed. It was a confirmation of God’s call and blessing when the developer agreed to donate the property.

Partly thanks to plans provided by 12Stone Church, they now have their own building and are running nearly 200 in attendance. Being near Fort Stewart and Hunter Army Airfield is both a blessing and a challenge. They have ministered to some wonderful people, but last year they lost 75 people due to transfers. In spite of this, they grew in attendance.

Recently, Pastor Lane and some men returned from a mission trip and felt led to pray that God would send them “broken” people. God answered these prayers immediately. An alcoholic man, a lost and desperate woman, and others, are now finding the Lord and seeing their lives transformed by his grace. Pastor Steve and his church are excited to see the name of their church, New Beginnings, have meaning for more and more people in their community.

When David Bane became the pastor of Magnolia Springs (Ala.) Wesleyan in late summer 2015, the church had been in decline for some time. The congregation consisted of an older population. “We began to talk about what we believed God could do,” said Pastor Bane, “and our congregation began to have hope.”

Pastor Bane understood that they couldn’t just wait for their community to show up at church. They had to go out, understand the needs of their community, and take God’s love to the people in ways they could appreciate. At Magnolia Springs, they decided that their compassionate ministries would begin with some old-fashioned canvassing of the neighborhoods. Pastor Bane called it “Go Fish.”

Various ages responded to the call to help with the canvassing. They take a color flyer about the church and its ministries, and go door to door. Often, friendly conversations take place, and on occasion, there is opportunity to pray with their neighbors.

In October, they held a “harvest celebration” in the church’s gym, providing a Christ-centered alternative to Halloween. The event included a brief evangelistic message.

As they continued to canvas, they sensed the need for a recovery ministry as they saw people bound by drugs and alcohol. So they launched “Another Chance,” which meets on Wednesday evenings and includes a meal and a discipleship study. They also began “Another Chance Thrift Shop.” Proceeds from the shop are used to support the recovery ministry and Bread of Life food bank.

This summer they sent eleven young people and three counselors to youth camp. One counselor was in his late 70’s. Through the canvassing, they confirmed the need for a children’s ministry, so they began “High Voltage Kids.” This has created many connections with families in the area.

“We have seen many people making commitments to Christ outside the walls of the church,” said Pastor Bane. “Already we have several new people ready for membership. We are a ways from being a strong church, but we’re growing and moving in the right direction. 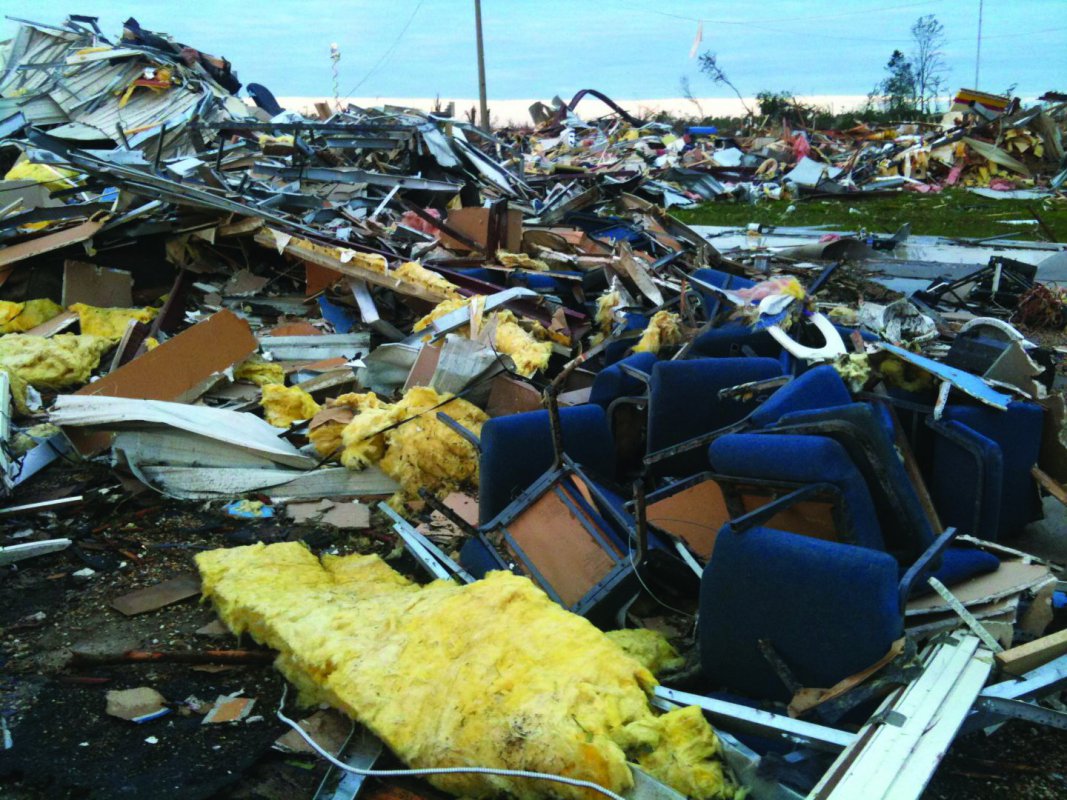 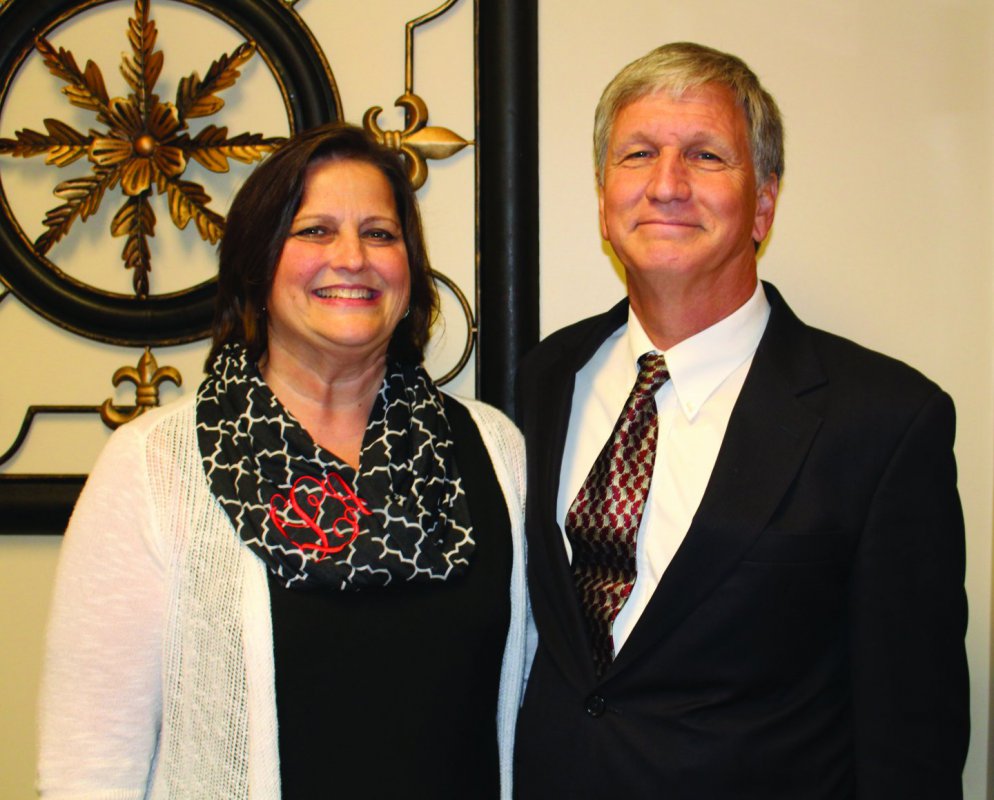 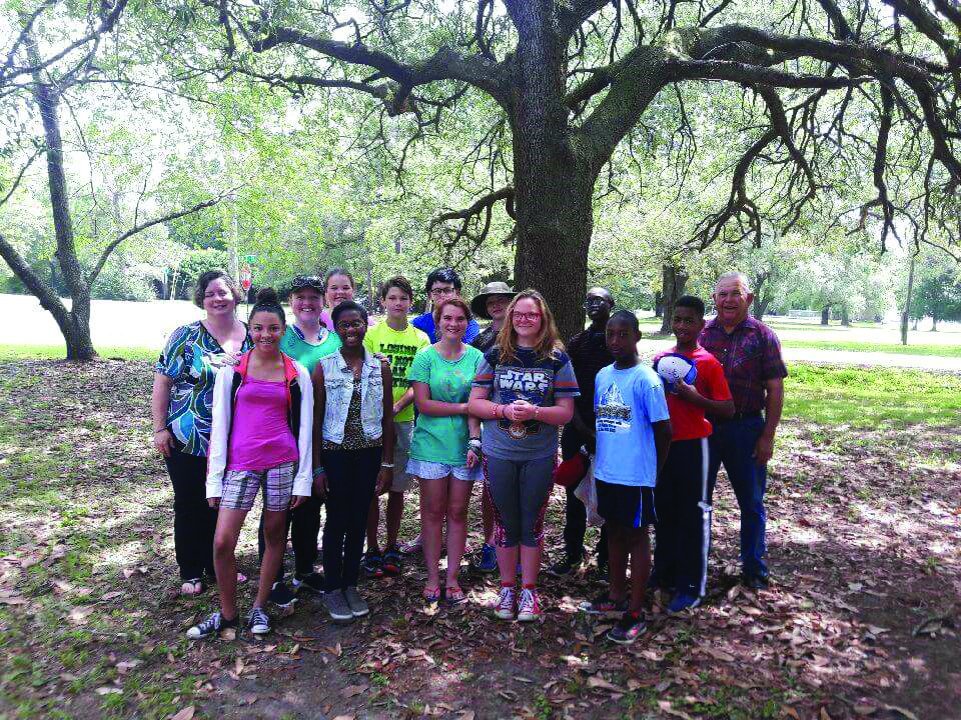