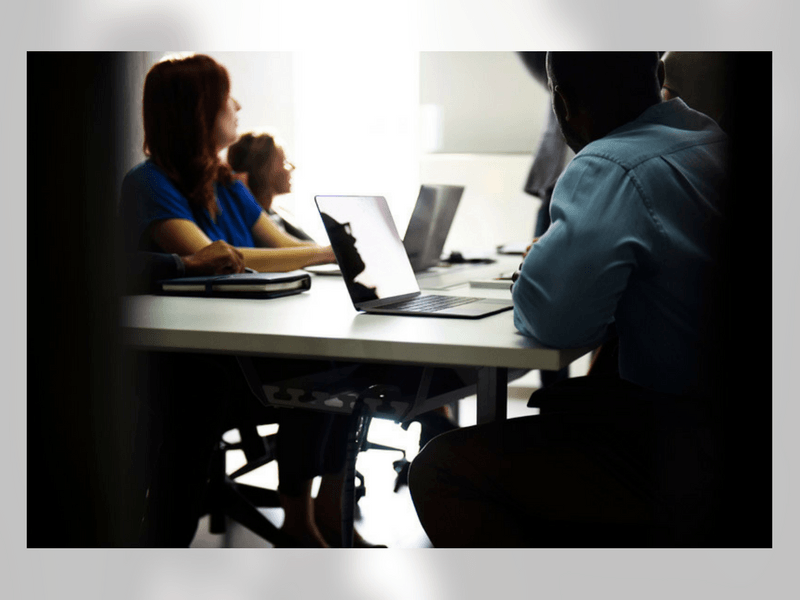 Fall semester is underway for our five Wesleyan schools. Annually more than 18,000 students enroll at Houghton, Kingswood, Indiana Wesleyan, Southern Wesleyan and Oklahoma Wesleyan. Following are two students that overcame obstacles to pursue a degree at a Wesleyan school.

“I don’t let a situation define me, I define the situation”— a confident statement by Oklahoma Wesleyan University’s 2012 senior class student president, Matt Shea. The statement takes on new meaning when viewed through the lens of his experiences. 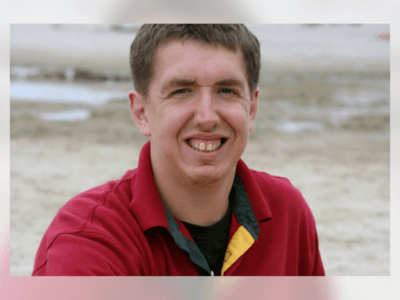 At OKWU, Shea was a student mentor for incoming freshman, a member of the campus social life committee and a committed Eagles basketball fan. Shea grew up in the foster care system and has a rare genetic disorder called Sotos Syndrome, also called “giant syndrome.” He has large hands and feet, and no middle knuckle in his thumbs. He also has a hard time communicating and had to learn how to make himself understood.

Shea was 11 when placed in the foster care system after losing his father to cancer. He still stays in touch with his mother. He grew up in North Portland, Oregon, and attended St. John Wesleyan Church. Because of his ties to The Wesleyan Church and his determination to learn, he applied to OKWU. When people said he couldn’t do it, or would point out that national statistics were against him, Shea was all the more determined.

He decided, “If people want to learn, they can. It’s a mindset.” Learning and adjusting to college life did not come easily, but he soon found his niche. His professors worked with him, not by altering class expectations but by helping him figure out the best ways he learned. Shea graduated with a Bachelor of Science degree in pastoral ministry.

Shea lives and works in his hometown of Portland. He also volunteers at his church. Although no longer enrolled at OKWU, his determination and tenacity remain an encouragement. 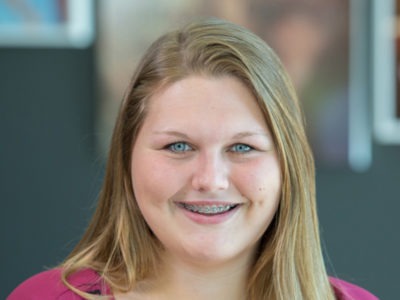 Your life can change in an instant. Perhaps nobody knows this better than Dezaray Barr, an Indiana Wesleyan University junior.

When Barr was growing up, her parents had created a faith-centered home. The family would take road trips, memorize Scripture and play games together. Barr said their life was simply normal, but that lifestyle began to change when she was eight years old and her parents decided to get a divorce.

The divorce left a close-knit family in shambles as Barr and her younger brother were shuffled between their mom and dad’s respective homes. A year and a half later, Barr’s mother told her children the divorce would be legalized soon.

“I was thinking I had so many problems, but God quickly hit me with the realization that my trials were only beginning,” said Barr, an Indiana native.

Two days before the divorce was finalized, when Barr was 10 years old, the unthinkable happened. Her mother had a fatal heart attack in her sleep.

After Barr’s mother died, her paternal grandparents stepped into her life. They showed her God’s undying love, and she quickly became attached to them. A short time later, Barr’s grandmother died from cancer as well.

“It felt like it was one thing after another,” said Barr. “Right when I would get back on my feet and into my faith, I would lose another loved one.”

She also began to dream about attending college. Since neither of her parents nor her grandparents had attended college, she would be the first in her family to do so. She acknowledged the obstacles that come with being a first-generation college students, but knew she had to pursue a degree.

“I knew I had the potential to go to college, and I didn’t want to waste that potential,” said Barr.

Just when she felt like her life was getting back on track, she found herself in an all-too-familiar situation. Barr was a high school sophomore when she and her brother found their father dead from liver disease.

“I quickly came to the realization that my brother and I were orphans and had nowhere to go,” said Barr. “That was when, once again, God showed his blessings in full.”

A family friend gladly welcomed in Barr and her brother, and immediately began the process of obtaining custody. “I had a new home, a new family and a new future,” said Barr.

Barr kept her dream alive of obtaining a college degree at Indiana Wesleyan University. Since finances were a major concern, she pursued multiple scholarship opportunities. She was named a Horatio Alger National Scholar in 2015, which awarded her $22,000 in scholarship funds. Other financial assistance was received from IWU.

“IWU is where I accepted God while at a youth conference in high school,” said Barr. “With the scholarship IWU offered me, plus the honors college and the communication program, I couldn’t turn it down.”

Barr is working towards a B.S. degree in strategic communication with a public relations concentration and a B.A. degree in honors humanities and convergent journalism minor. She is actively involved in the Public Relations Student Society of America (PRSSA) and John Wesley Honors College. Barr completed an internship with Global Partners in the summer of 2017.

“God strengthened my faith though hardship even when I didn’t know I had faith,” said Barr. “Faith is the reason I’m here.”