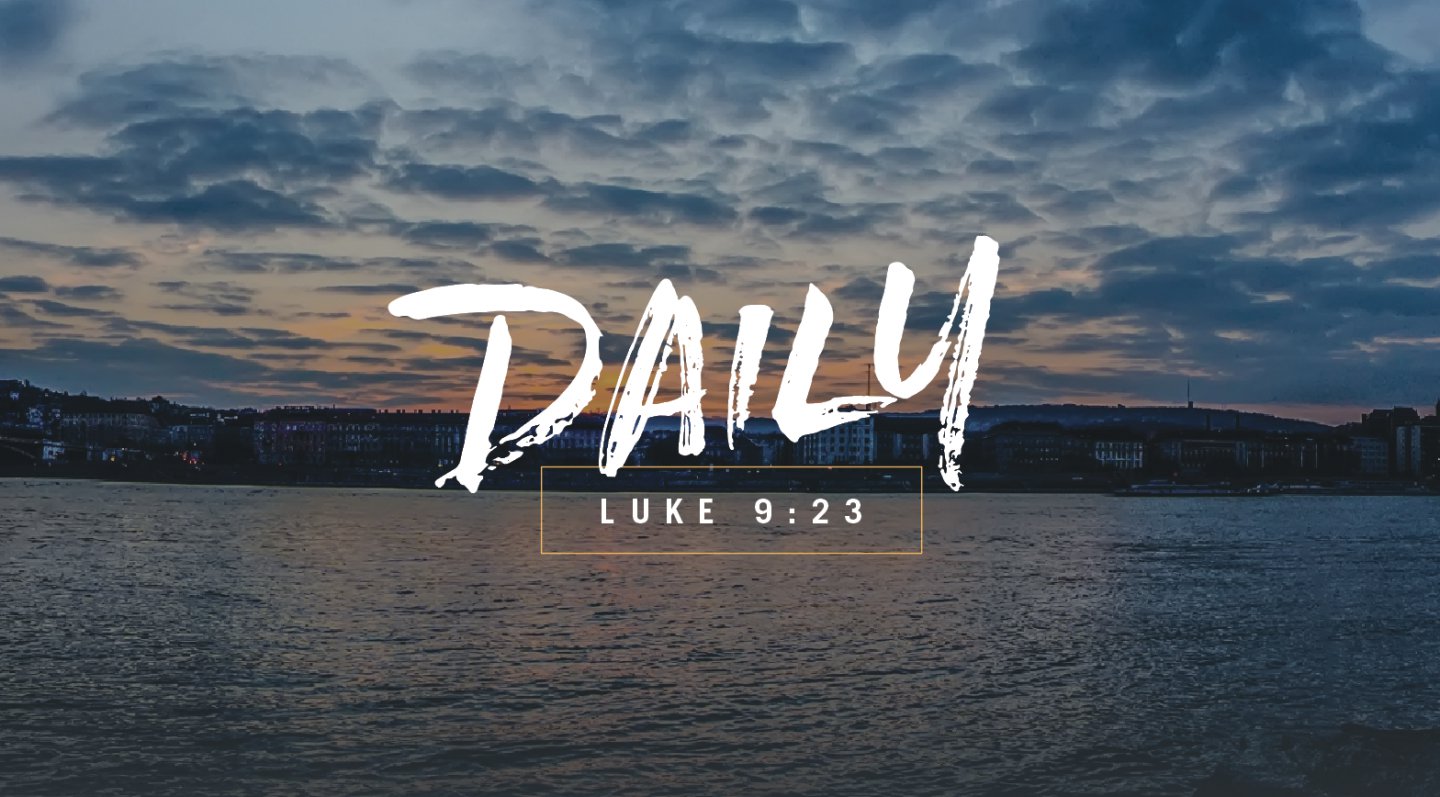 Your top priority today is to be a witness of God's love.

GLADYS AYLWARD, AN ENGLISH GIRL, was called as a missionary to China, but there were many obstacles. She had little Bible training, and the missionary board told her she would never be able to learn the Chinese language. Determined to go, Gladys worked as a maid, saved her money, and traveled by rail across Europe and Russia, finally arriving in China in 1932. The woman who was told she could not learn the Chinese language eventually mastered six Chinese dialects.

On three missionary journeys, the apostle Paul preached Christ throughout the Roman Empire, but he was eager to take the gospel beyond that. However, much of his time was consumed handling problems in the churches he had started. If the church would have moved beyond its problems and false teachers would have left the church alone, Paul could have concentrated on taking the gospel where it had never been preached.

When you feel called to ministry, there may be many obstacles to overcome. Whether you teach a children’s Bible class, sing on a worship team, or visit the elderly, setbacks may arise to discourage you.

Everyone who has ever done anything worthwhile has had to overcome major obstacles to attain their goals. Your ministry is important to God and others. Press through, overcome, and persevere. Do what you feel God has called you to do.

Your top priority today is to be a witness of God’s love.

Jewell Johnson lives in Arizona with her husband, LeRoy. They have six children and nine grandchildren. Besides writing, Jewell enjoys walking, reading, and quilting.