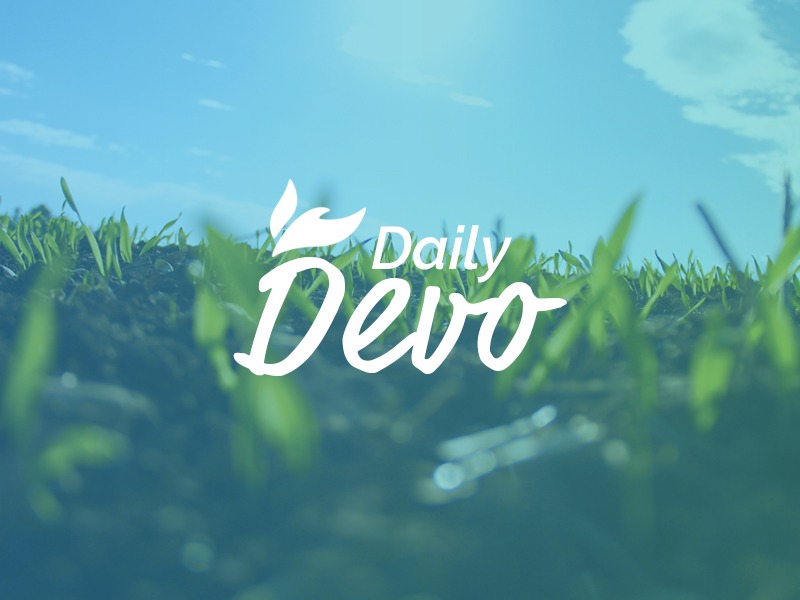 Putting Creativity to Good Use

Try a new way of expressing generosity or gratitude today.

CREATIVITY IS A SOUGHT-AFTER PERSONAL GIFT. It allows people to accomplish difficult projects by seeing solutions that others have not considered. But such imagination can also be used to circumvent rules and figure out unseemly ways to succeed. A high school principal spoke to a group of pranksters after they had put his car on the roof of the school gymnasium. “I admire your creativity and ingenuity,” he said, “but you are going to have to learn to use those skills for good and not for evil!”

Some business practices are built on discovering profitable techniques to avoid doing good, both for the customer and for society. Those who invent such practices pride themselves in being shrewd or savvy when, in fact, they are merely inventing new ways of doing evil. It did not take long for one of the greatest scientific discoveries, the shattering of atoms to create energy, to be repurposed for the deadly horror of the atomic bomb. Success does not always lead to positive outcomes.

One might think that, given the long list of evil deeds accomplished by humanity, people could not think of new ones to add. But people are filled with perverse motives that give birth to even more evil acts. We must allow God to sanctify our imaginations so that we invent new ways of doing good—and not evil.

Try a new way of expressing generosity or gratitude today.

Richard Eckley is professor of theology at Houghton College and serves on the Women in Ministry Task Force for The Wesleyan Church.