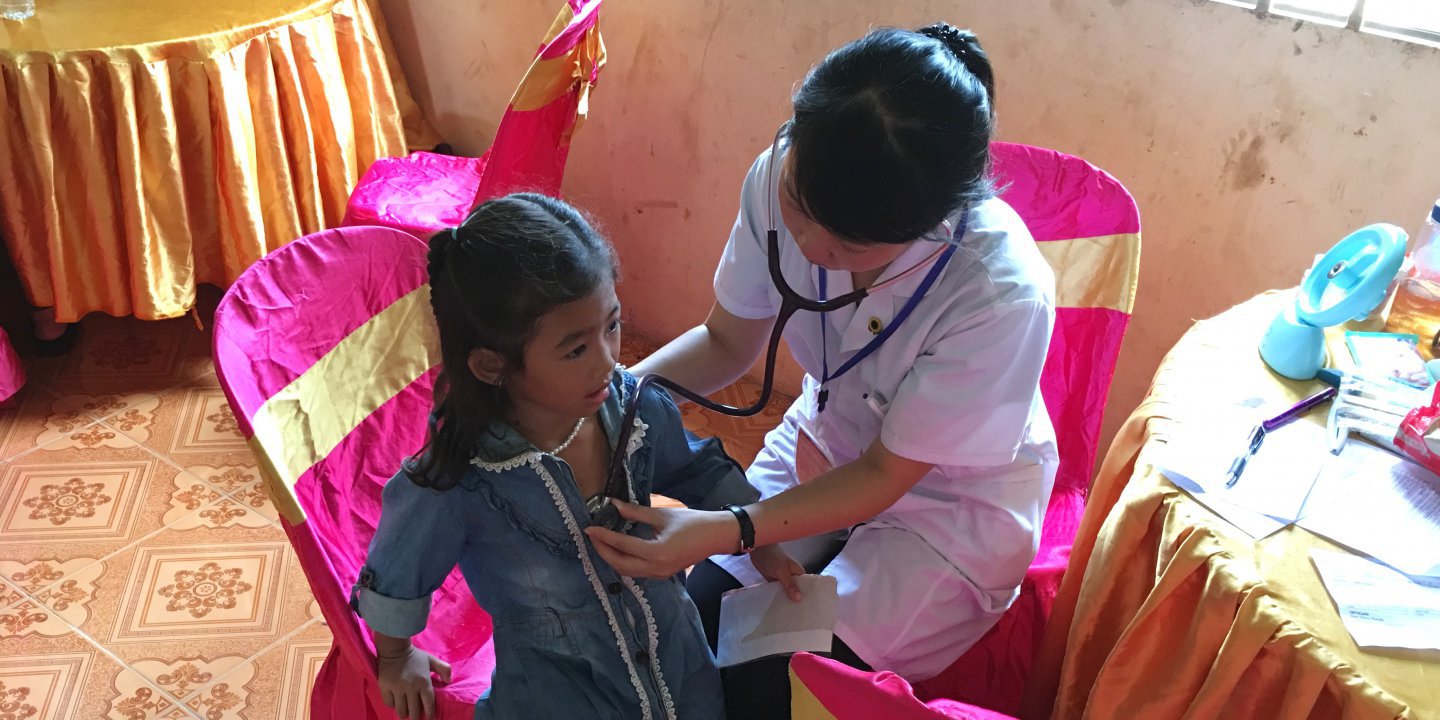 This report just arrived from a W. long-term worker serving as a medical doctor in an Asian country that presents security problems, so his name and the name of the country are withheld, and certain words are intentionally abbreviated to avoid being found by search engines in this public article. This North American doctor directs a large medical ministry that also educates many local doctors who are also trained in wtnesing. [Ed.]

This week I traveled with a team of 10 family practice residents to the country of Cambodia. We came at the invitation of brothers and sisters there to hold outreach clinics in villages and orphanages. One of the great joys I have is working with these medical doctors, answering their patient-care questions.

When I first went to Asia to serve in the 1990’s, I felt so overwhelmed by the need for hope. It seemed that one person could make such a little difference. There were times I felt like I was taking a glass of cold water into the desert to give to someone who was thirsty. But the walk into the desert was long. The water became warm. And after pouring out the water, I found that there was still so much thirsty ground all around.

That is when I began to feel that we needed a training program for doctors. Perhaps someday, 20 or 30 would be able to bring water instead of just one.

Maybe even 30 glasses of water would still not be enough. But perhaps someday, the 20 or 30 who brought the water could train others until there would be many who could at least begin to make an impact on the dry, thirsty ground.

For the first two or three days of our five-day clinic outreach, there were many questions from our family practice residents that kept me busy. But by the end of the third day, it became apparent to me that our doctors were doing fine and only needed help occasionally. So on the fourth day of the clinic, I began seeing patients myself.

One of my first patients was a 24-year-old farmer who had chest pain when he carried heavy loads. After some simple interventions, I felt prompted to ask (through the translator) if he knew about the hope that I speak of. He didn’t, and for the next ten minutes, the translator earnestly shared with a very receptive and attentive listener. After making a dcision and prying to follow our big brother, this young man lit up with such a big smile. I was so happy too.

I rejoice to be a back-up and a support to the team. But sometimes when I get to be on the front-lines and see the harvest, I am very happy about that, too.

This week, more than 500 made dcsions for a new life! Please pry for them that they might follow up with the local groups that we are serving and might have lives that are kgdom-changed. 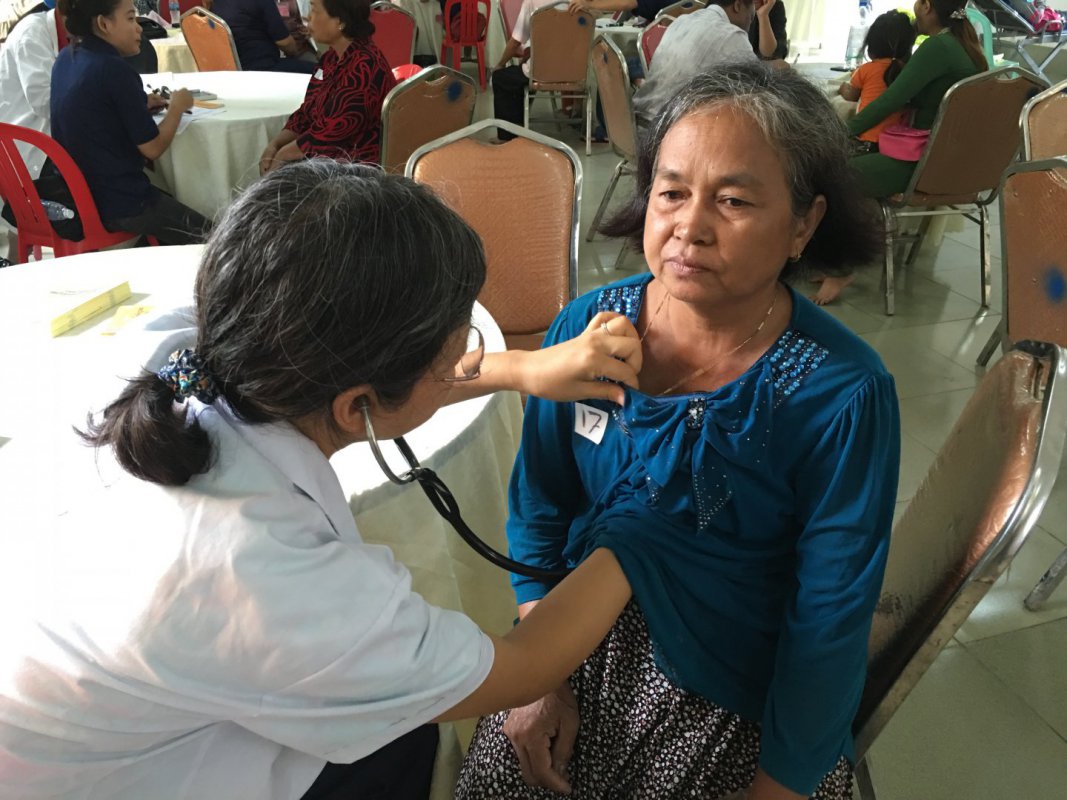 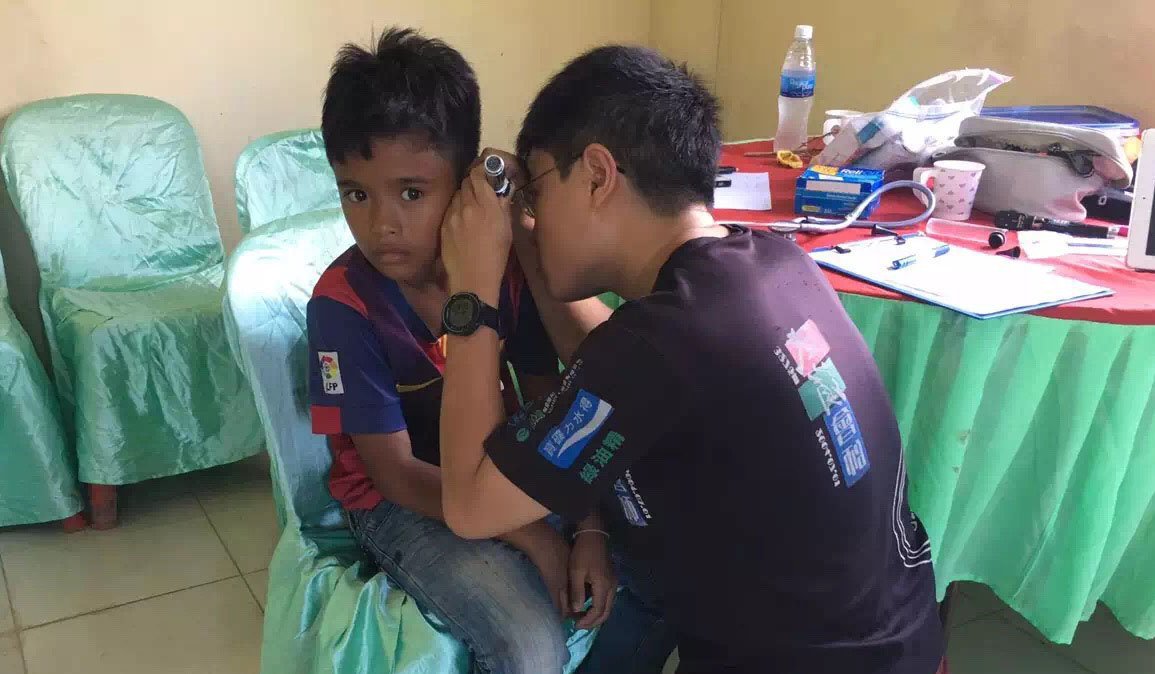