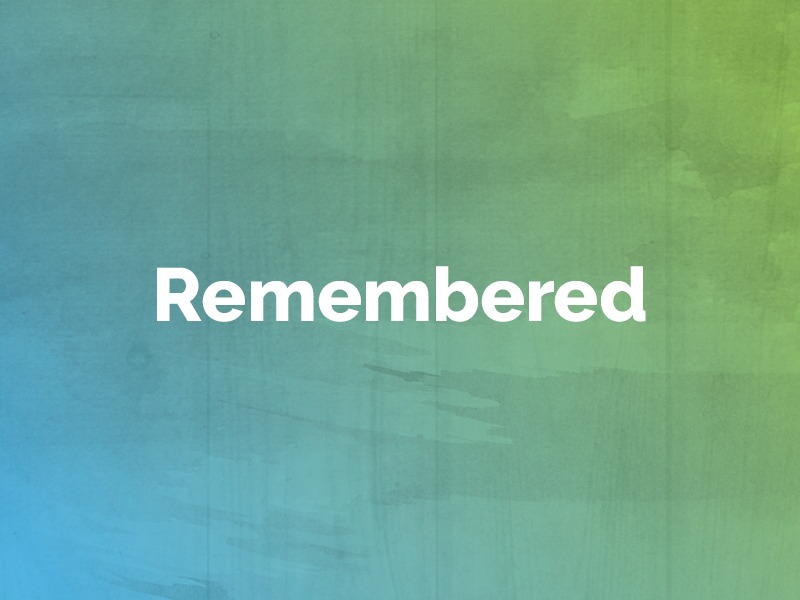 The following is a listing of Wesleyan pastors, missionaries and leaders who have passed away. These notices were received through October 30 – December 3.

Rev. Edward Wyatt (79) died November 3. He pastored in the western part of the U.S.

View other Remembered posts. To submit an obituary, email communications@wesleyan.org. Editor reserves the right to decide which obituaries will be published.