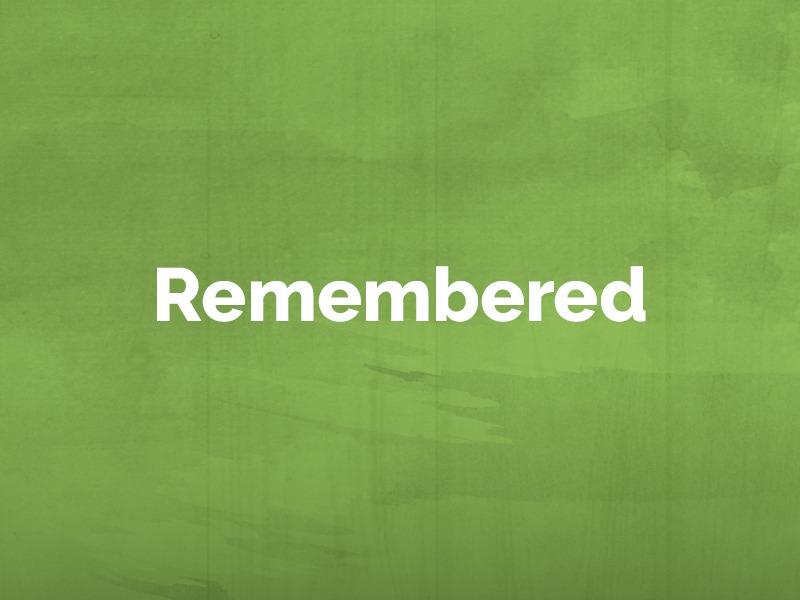 The following is a listing of Wesleyan pastors, missionaries and leaders who have passed away. These notices were received through March 15 – March 28.

Steven Brandenburg, age 45, died March 20, 2019. He was a ministerial student in the Tri-State District, preparing to plant a church in Springdale, Arkansas, at the time of his death. (No obituary URL was available at time of posting.)

Dr. Robert “Bob” McIntyre (96) died March 20. He served as General Superintendent from 1973 – 1988. He served as a pastor, general secretary of Youth and general editor of The Wesleyan Advocate.

Dr. Dennis “Art” O’Dell (77) died March 15. He served as a pastor in Michigan and Wisconsin and also served with Global Partners.