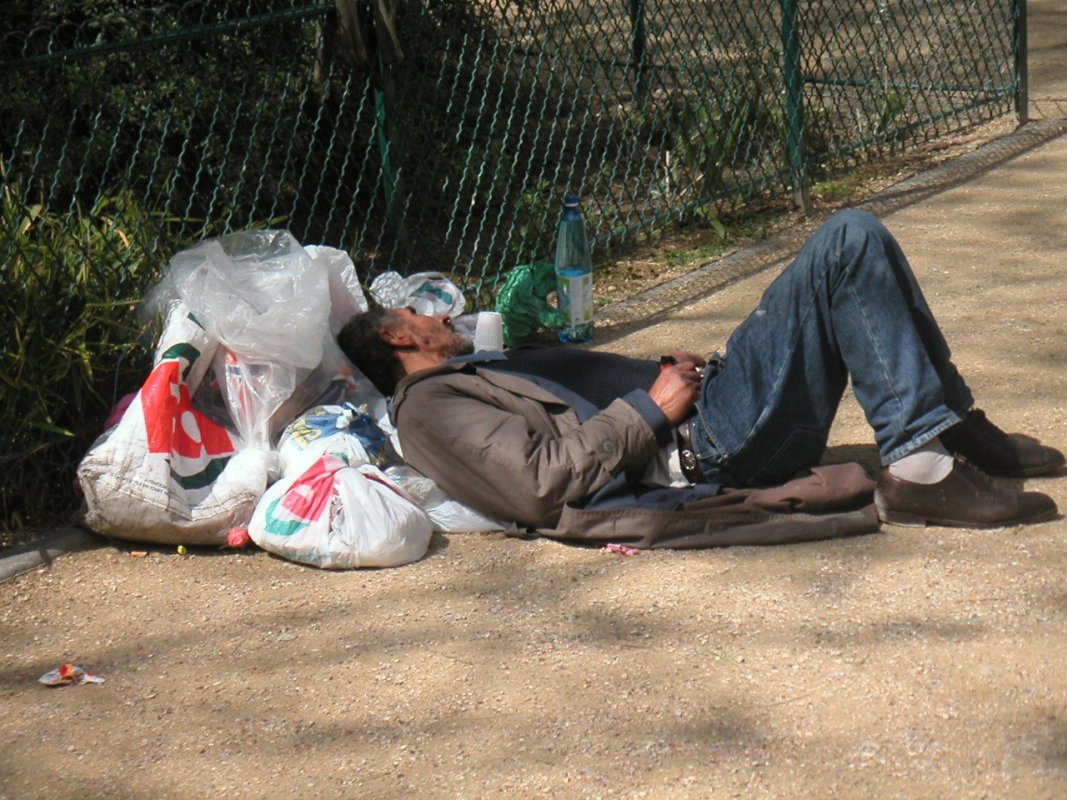 General Superintendent Dr. Jo Anne Lyon: "In these days our faith must be greater than our fear and we must courageously continue to follow the teachings of Scripture to welcome the stranger."

In an apparent reaction to the Paris terrorist attack by ISIS, some well-meaning citizens and leaders in North America have called for a halt to receiving refugees from Syria, where ISIS is based. Thousands of people have been slaughtered by ISIS in Syria and literally millions of innocent people are on the move to save their own lives and the lives of their families.

The United States has up until now allowed a trickle of Syrian refugees to enter here after a vetting process which has taken up to 2-3 years for each family. Though very slow, we have trusted that process up until now. Do we really want to go further and move in the direction of fear and isolation in reaction to what ISIS did in Paris? Wasn’t that part of the purpose of the terrorist attacks, to make us react in fear and change our values?

General Superintendent Dr. Jo Anne Lyon: “In these days our faith must be greater than our fear and we must courageously continue to follow the teachings of Scripture to welcome the stranger.

Other prominent evangelical Christian leaders are urging our political leaders to think carefully. Leith Anderson, the highly respected President of the National Association of Evangelicals, wrote: “Of course we want to keep terrorists out of our country, but let’s not punish the victims of ISIS for the sins of ISIS. We are horrified and heartbroken by the terrorist atrocities in Paris, but must not forget that there are thousands more victims of these same terrorists who are fleeing Syria with their families and desperately need someplace to go. Our system is designed to keep terrorists out and to help desperate families with little children. We want to help the victims of terrorism in the Middle East, not punish them.”

Stephan Bauman is the President and CEO of World Relief, a key partner of The Wesleyan Church. He states: “We are facing a critical moment as a people: Will we acquiesce to fear, ignoring the facts and blaming the victims of war instead of its perpetrators? Or will we find courage within ourselves to honor the vision, values and faith that have made our nation great? When we welcome refugees, we honor our legacy — most of us are refugees or immigrants, just a generation or more removed — and we honor the truth because the data is clear: Refugees are not dangerous but a blessing.”

There is also a nexus between trafficking and immigration and the reality that refugees and immigrants to a new country often become the most vulnerable population for all types of trafficking – sex, labor, and child exploitation. The Wesleyan Church takes a strong position and practice against trafficking also and we cannot ignore the link between these two and how our stance on one informs the other. This article produced by FAAST provides data and information to support this concern. Our hope is that our churches who care about Anti-trafficking, but may not be sure of where they stand on refugee resettlement may take a harder look at their position.

If you would like to voice your concern to your representative in Washington, here is a link on the World Relief page making it easier for you to do that.

There are many great resources on the website: We Welcome Refugees, but especially this FAQ on refugee resettlement. Thank you for supporting not only traditional American values, but more importantly, scriptural teachings on caring for the widows, orphans, and strangers.

As always our framework beyond scripture for this conversation is the Wesleyan Position Statement on Immigration, as approved by the 2008 General Conference, which can be found online by clicking here.