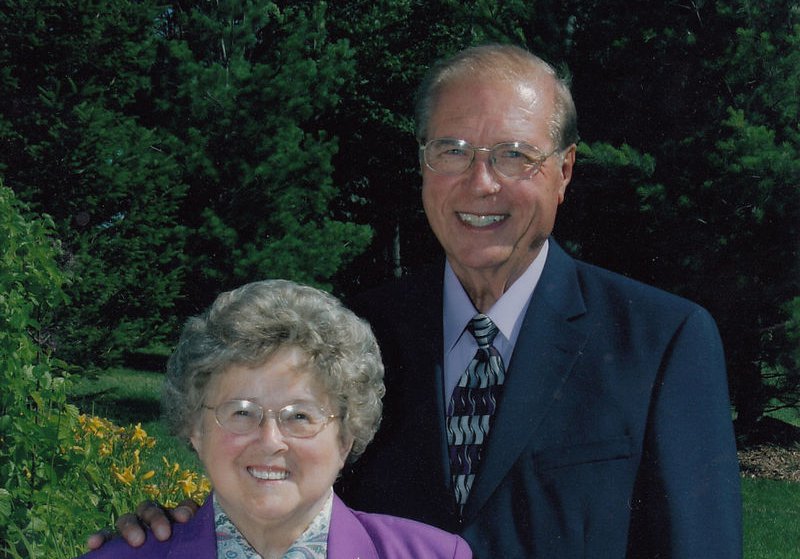 Rev. William Osborne had opportunity to become district superintendent of various districts, but was led by the Lord to continue as pastor of the local church he was called to serve.

Rev. William H. Osborne of Hamilton, Mich., passed away on December 6. He was 86. A long-time minister with The Wesleyan Church, he served in churches in Michigan and New York.

Rev. Osborne graduated from Owosso Bible College in 1957 and was given a distinguished alumnus award. An ordained minister with The Wesleyan Church, Rev. Osborne truly had a heart for the local church, having serving as a pastor with the West Michigan District for 38 years. He also served on the Wesleyan Church District Board of Administration for 30 years and 26 years as the assistant district superintendent of the West Michigan District. For 25 years he served as chairman of the district board of ministerial development, helping guide and develop two generations of ministers and approving their ordination. He also served on the board of trustees at United Wesleyan College in Pennsylvania. Since retirement, he has enjoyed assisting in preaching and pastoring in various congregations.

Rev. Osborne was held in highest esteem by his colleagues and churches in the region. On various occasions, he had opportunity to become district superintendent of the West Michigan, East Michigan, and North Michigan districts, but was led by the Lord to continue as pastor of the local church he was called to serve.